Reversing the trend - inspiring young people to NOT smoke. 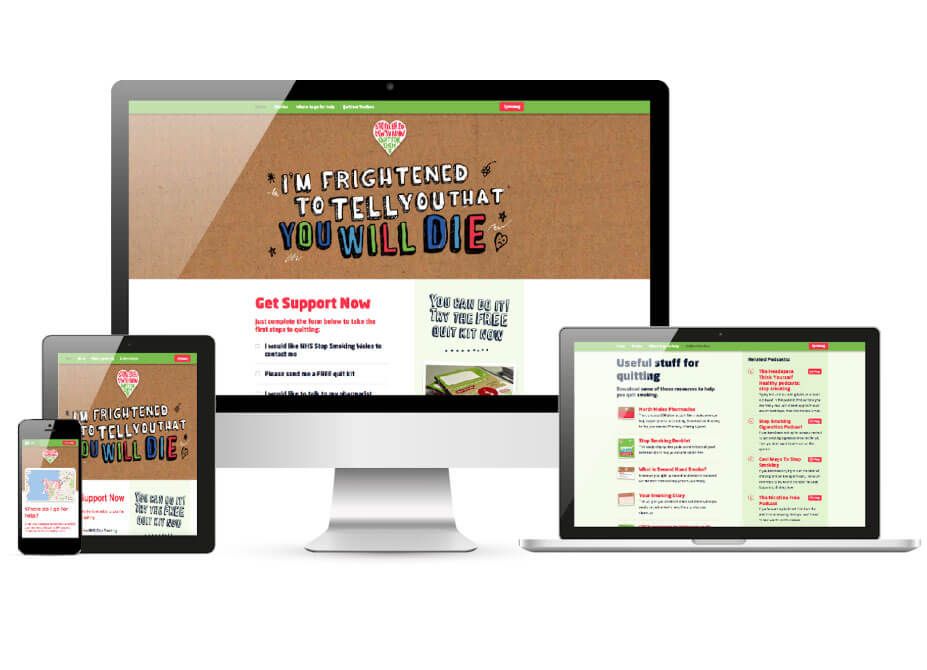 A bilingual campaign to get parents and grandparents to quit smoking for their children.

After conducting research with children, young people and their parents, we discovered a link between parental smoking rates and children and young people starting to smoke. We already knew that peers influenced behaviour but the impact of a parent or grandparent smoking was just as great.

The mission to get children and young people to not smoke turned into a mission to pursuade parents and grandparents to quit smoking first - because they had to quit if they wanted their children not to start. 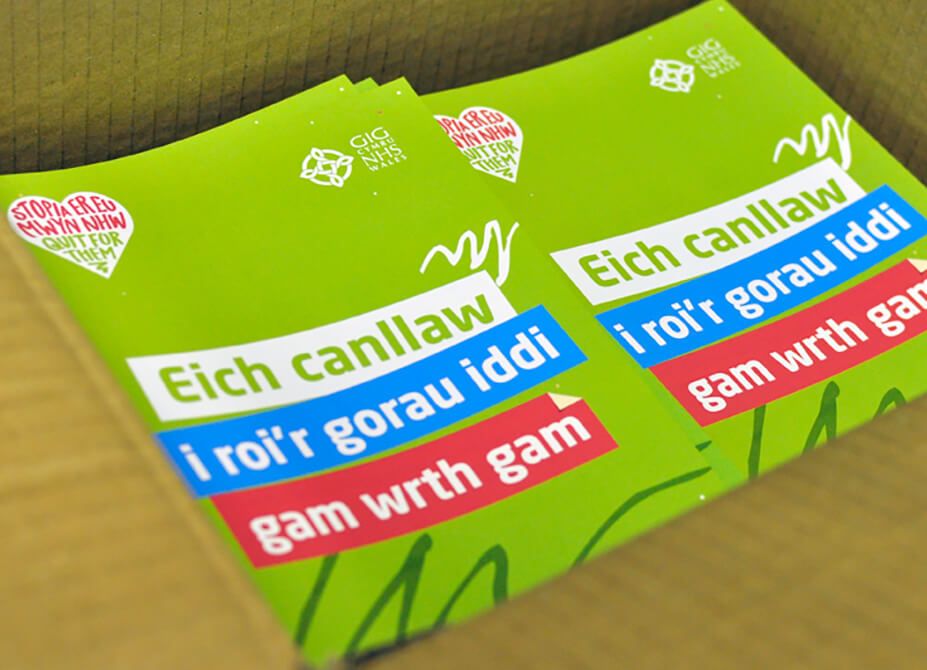 After conducting research, we found that traditional forms of advertising were not resonating with smokers, with many already aware of the 'smoking kills' message. We used behavioural theory to design a digital campaign, supported by some outdoor media and print, with the key aim of motivating more parents and grandparents to quit smoking for good. This included 'nudging' people to try quitting - even if they had already made several attempts. 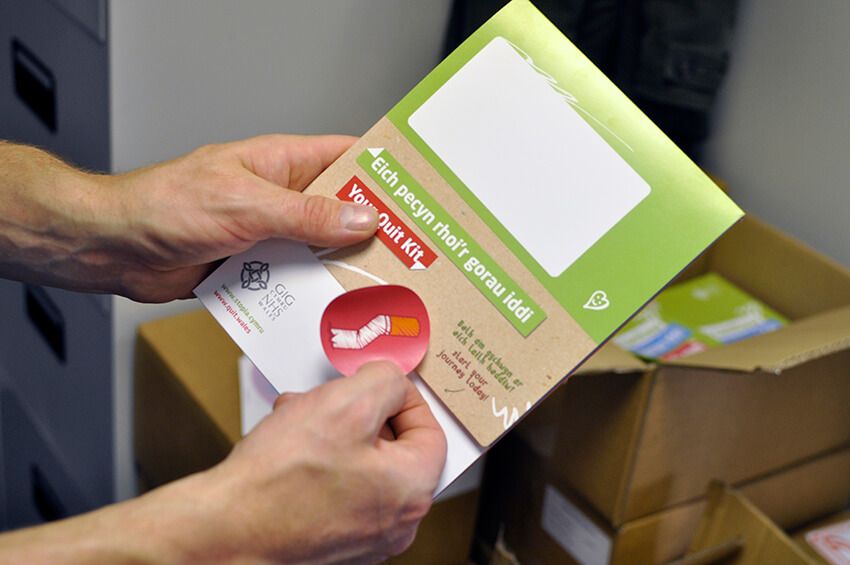 A digital campaign that reached over 5 million people over 2 years.

The Quit for Them campaign ran over two years and targeted areas in North Wales with high smoking prevelance. We engaged both parents and children - making them the face of the campaign. We even pursuaded local celebrities to spread the message - including Olympic champ Ray Williams. The messages were delivered using the voice of children and young people which really resonated with parents and grandparents.

Over 25,000 residents visited the campaign website with thousands requesting support to quit. We tracked the journey of a sample of smokers (around 600) and found that the campaign led to 157 people quitting for good.

Three months after the campaign launched, the 5% target was reached in North Wales - the first time ever - and it is acknowledged that this campaign was responsible. 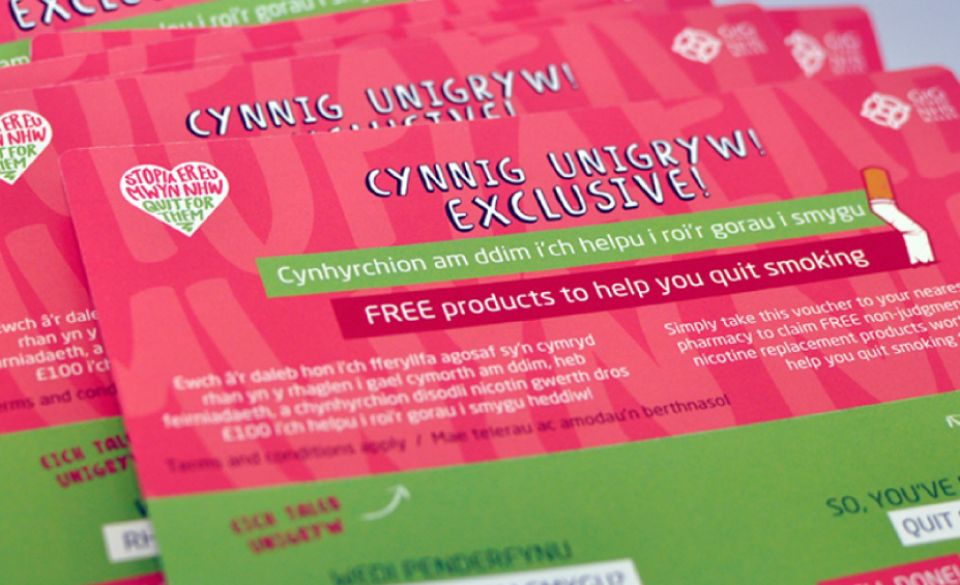 Three months after the Quit for Them campaign was launched the 5% quit target was reached in North Wales. This trend continued into the 2016/17 year and defied the national trend of smokers accessing specialist services. The campaign predominantly engaged with women (68%), individuals aged 25 - 54 years old (77%) and those with at least one child (74%). 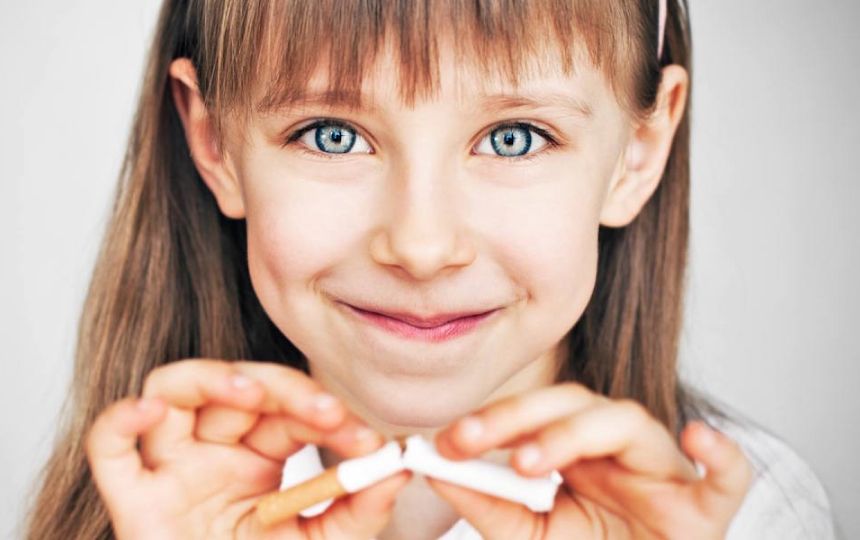 We worked with Kent County Council to develop a campaign to encourage and support as many people as possible in Kent to quit smoking for good. 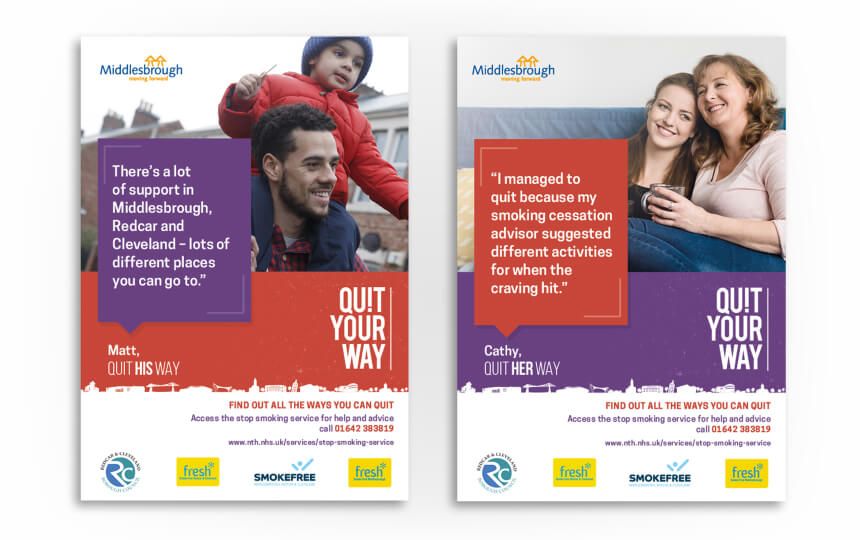 We worked with Middlesbrough Council to uncover local insight into smoking behaviours and develop a stop smoking campaign.