It is important that we are able to speak about our mental health and reduce the stigma surrounding the topic. Teaching children about mental health will help in making the topic less of a taboo, but working on an animation project for Hertfordshire County Council has made me wonder whether children could actually teach the rest of us a thing or two.

They all depict the idea that we aren’t born with hatred. We are taught it. It is not surprising that we take huge influences from parental figures in our life.

This 'influence flow' got me thinking though. Are we approaching how to tackle mental health all wrong? Are we looking for answers from the same generation that have allowed a stigma to linger for too long? What if we flipped it all around...

Recently I’ve been working on an animation project for Hertfordshire County Council, and all it took was a single child to change my views on mental health.

Hertfordshire County Council, with the Just Talk campaign, ran a competition for young people. The brief: draw a set of storyboards depicting what/who affects your mental health, and the steps you would take to lift your spirits back up.

The winner of the competition would get their storyboards developed into an animated video. This is where myself and the design team at Social Change stepped in. We were the animators.

The winner, chosen by the Just Talk campaign team was 12 year old Louis from Hertfordshire. Louis, has a real talent for storytelling. Plus everyone in the office had the same line to say..."His drawings are better than yours Rob!" I can neither confirm nor deny the legitimacy behind that statement... 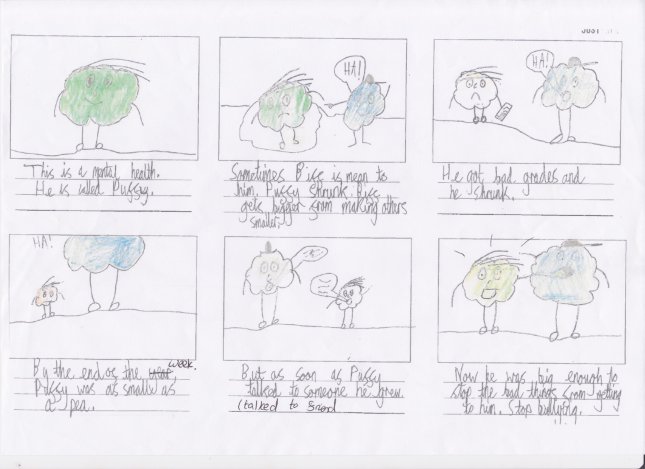 It was amazing to take a child’s drawings and produce it into something visual that would last forever. Especially something that could help others through some tough times! We worked closely with Hertfordshire County Council to make sure the finished video was as close to Louis storyboards as possible. I even had the chance to speak to Louis on video chat, and seeing how happy he was with the video did indeed bring the biggest smile to my face as well.

Before we move on, take a look at the video below.

This got me thinking

It was after this video call that it hit me. This kid was incredibly intelligent, some might even say wise beyond his years. Someone so young (12 years old!) had the ability to understand how mental health could affect him, and understood a potential step he could take to improve his situation.

The best bit? He wasn’t ashamed admitting it.

He even openly asked me to change the video to be more in line with how he, himself, deals with mental health problems. I was more than happy to say yes to all the tweaks because at the end of the day, it's his work I am building this animation from!

But there was no stigma, just pure honesty and I could tell he was proud of his work and how confident he was discussing this typically 'taboo' subject.

There is something quite special about a child being able to cut through the noise and get straight to the point. Have you ever seen children who are strangers play together or give one of their toys to another crying child. It's really quite magical and should make us think...

This question kept on playing on my mind while producing this video. In the end, it made me believe that as a society, we might be approaching how to tackle mental health all wrong.

Keep on teaching kids about mental health! It's clear that whoever taught Louis has done a fantastic job. The level of understanding he has is incredible. Especially when I think back to when I was his age, and all I could think about was when I would get a new Pokémon card pack.

Right now, there are a huge amount of people living in the UK with poor mental health and scared of the criticism they might receive if they sought help. Right now, mental health charities and campaigns are doing some incredible work to help those in need, but could a slightly different approach help a little more?

My suggestion is, why don’t we have more children teaching the rest of us how simple things could be? Like Louis, he understands a problem and seeks a solution. He doesn’t get tied up in how his friends, family or classmates might perceive him, so why do we older folk care?

Imagine if we had hundreds of stories from children, similar to Louis's, from around the country talking about how they deal with their mental health? I am certain that would shift the mindset of the older generations!

Put simply, if a child has the confidence to seek help and speak out, there shouldn't be anything stopping us older folk from doing the same.

What are your thoughts on this topic? Do you think we should be taking inspiration on how children perceive and deal with mental health? Let me know in the comments below! 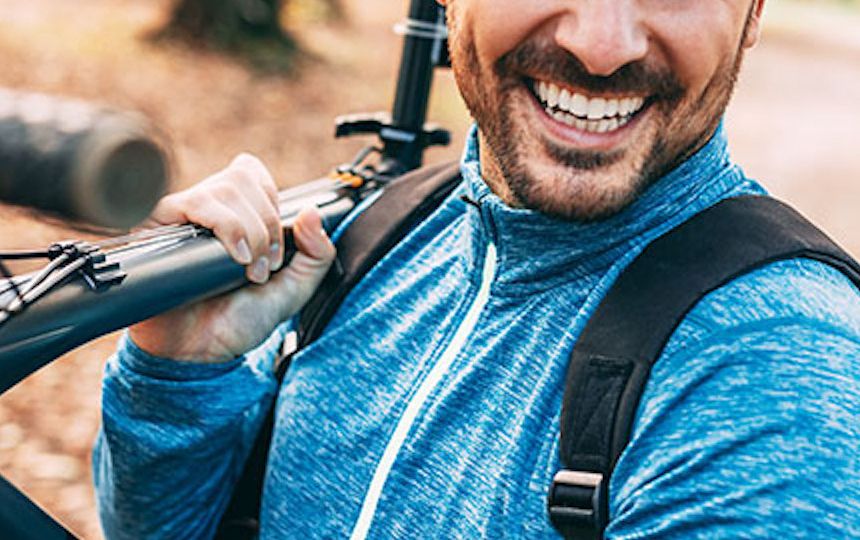 In December we launched a campaign on behalf of Buckinghamshire County Council targeting men aged 30-59 years who are unlikely to seek help and support for mental health health issues. In this blog we talk about the campaign and importantly, the results so far. 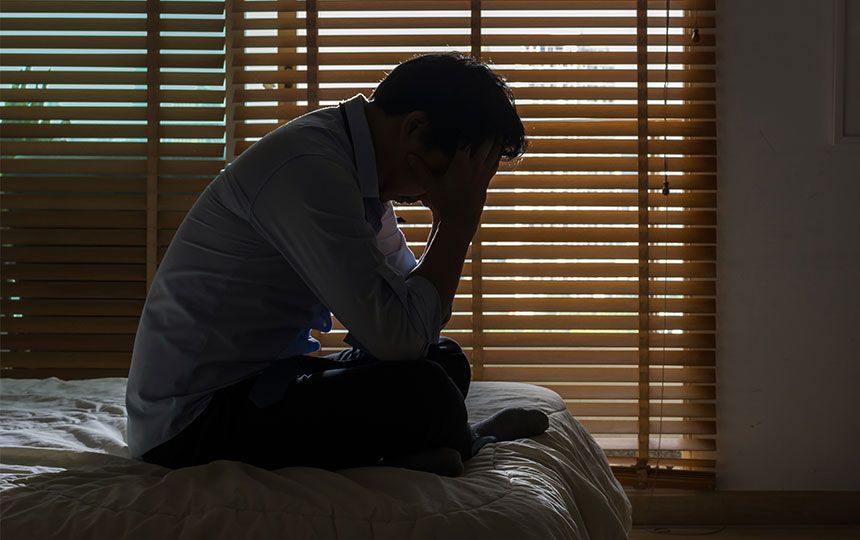