Obesity, smoking and alcohol. This is the ‘holy grail’ of preventable lifestyle choices that has a big impact on society. From serious long term conditions such as cancer, diabetes and heart disease to falls, brawls and neighbourhood disputes involving the police. But a vital part of preventing these issues stems down to health inequalities. From children to pensioners, health inequalities affect communities as a whole. It’s important to understand that when we refer to health inequalities that it covers more than just ‘being deprived’.

Health illiteracy contributes towards widening this gap in health inequalities. Half of the population have limited health literacy while 61% of adults find health materials with text and figures too complicated to understand. This also has a knock-on effect on the choices they make that impact their health. Low health literacy contributes towards hospitalisation, poor mental health, increased risk of multiple health problems and put themselves at risk of not being able to self-manage long-term conditions correctly. Implementing strategies around health literacy more up-stream could also impact the future health and wellbeing of children and adolescents. Providing the right tools to build up resilience early on can help prevent mental and physical ill-health in later life.

If anything, surely the cost of low health literacy is enough of an incentive to do something about this? It's estimated that it costs the NHS up to 5% of the budget (that's more than £5bn!) The sooner we realise that health inequalities can be prevented more up-stream than adult life, the closer we are to reducing the gap. In terms of bridging the health inequalities gap, there is a lack of insight around health literacy with people from disadvantaged backgrounds – this makes it difficult for practitioners, programme developers, decision makers and campaign teams to design policies, interventions and strategies that can effectively reduce health inequalities.

Change4Life is a great example of how to tackle low health literacy amongst children. The information is broken down into simple nuggets of information in a way they can understand. Teachers are encouraged to use fun and engaging techniques to get children involved with what they eat and learn more about healthy eating. The answer to this is simple. Talk to people in a way they would connect with and understand.

When I worked on Headsup to research attitudes, beliefs and behaviours around mental health and health seeking behaviours, I was astonished at how contradictory we can be. It was easy for the men that we spoke with to dismiss symptoms of depression and anxiety but later on say they experienced periods of time where they felt low and irritable. ‘Mental health’ was something they didn’t want to associate themselves with, nor was depression and anxiety. Using this insight, we developed a campaign and an online resource that did not refer to any clinical terminology and communicated the information in a way that was clear and simple.

Insight-driven programmes, behaviour change campaigns and communications is the key to overcoming low health literacy as a barrier. Understanding the way your target groups communicate with each other, how they behave and who influences their choices can challenge deep-seated attitudes that would otherwise prevent public health departments, charities and NHS trusts from working with smaller budgets without compromising the welfare of individuals. 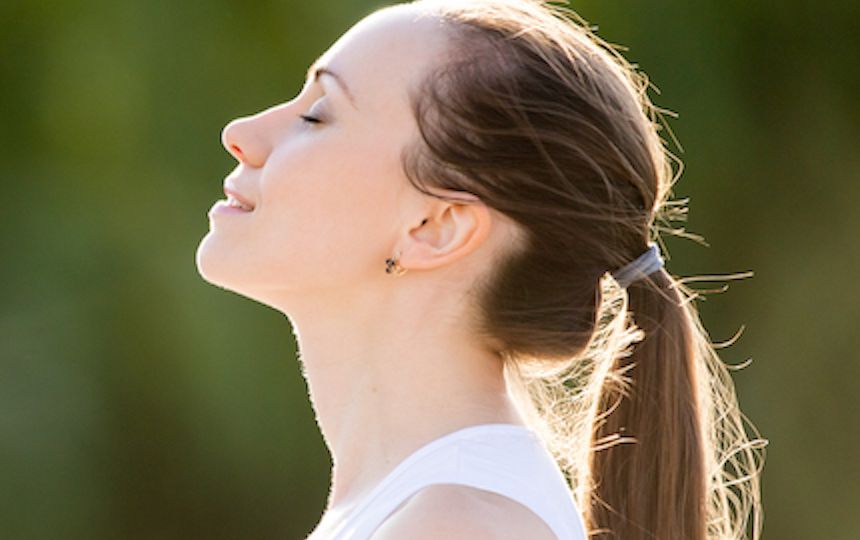 What impacts our health and wellbeing?

This map demonstrates the wide range of issues which impact our health and wellbeing.

The birds are singing, the sun is shining (sometimes) and your city will flood with rainbow flags and men in wigs. Pride is a great time for the LGBT community to unify, be themselves and have fun. But data tells us that people who are lesbian, gay or bisexual (LGB) are more likely to experience a lower quality of life. Why? Time to explore!