A bit of Jiggle Wiggle.

A campaign to raise awareness of sexual health services in Derbyshire - for all ages.

Our brief was to encourage Derbyshire residents to look after their sexual health and visit one of their clinics in the county. Following research, we developed several campaigns targeting different people - including people aged 30-70 years old.

A campaign to raise awareness of sexual health services in Derbyshire.

The NHS in Derbyshire commissioned Social Change UK to undertake research with residents and use these insights to design a county- wide campaign to raise awareness of sexual health services in Derbyshire, particularly with hard to reach groups, such as the homeless, sex workers, people who use drugs and alcohol, men who have sex with men (MSM) and young people.

Exploring issues and challenges with looking after our sexual health.

We reviewed national and local data to explore the issues and challenges preventing people from looking after their sexual health and we looked at attendance at sexual health services and the behaviour of not practicing safe sex. The review led to quantitative and qualitative research exploring residents’ awareness, attitudes and behaviours to safe sex and the 'appeal' of sexual health services.

It's not just young people who have sex.

This told us that the LGB community is supported by sexual health services which was great news. We wanted to ensure that this campaign continued to support the LGB population – including reaching out to the transsexual community (LGBT) but decided with this campaign to take a different creative approach.

We felt that it was time to ensure that communication and campaign messages did not target people based on sexuality, because the message should be ‘sex is sex’. We therefore wanted to design an inclusive campaign where messages and imagery talks to all regardless of sexuality, gender, ethnicity or age.

The popular ‘Jiggle Wiggle’ for over 35s received national coverage, appearing on Loose Women, Lorraine and Have I Got News for You. 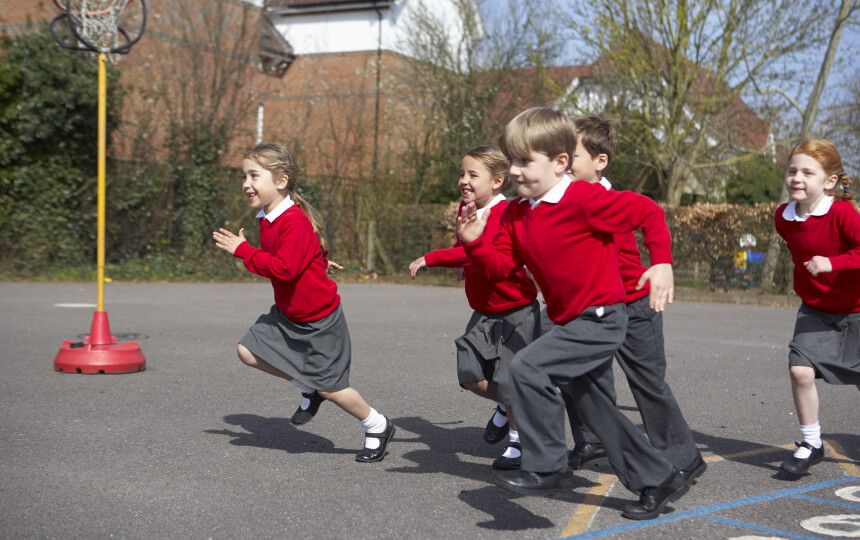 Cambridgeshire Constabulary asked Social Change UK to conduct research with children and parents in Cambridgeshire to explore their understanding and awareness of Child Sexual Exploitation (CSE) in a bid to raise awareness and reduce harm.