Are we addicted to gaming?

Game-playing has become a part of our everyday lives, from spending five minutes on a smartphone app to spending hours on a computer game. Many of us have used one of the two for a bit longer than intended, but what happens when we lose the ability to say that enough is enough? Following the recognition of gaming addiction in the 11th revision of the International Classification of Diseases (ICD-11), we have to ask;

Are we really addicted to gaming?

What is ‘Gaming Disorder’?

Gaming disorder was introduced in 2018 by the ICD-11, which defines it as:

“A pattern of gaming behavior (“digital-gaming” or “video-gaming”) characterized by impaired control over gaming, increasing priority given to gaming over other activities to the extent that gaming takes precedence over other interests and daily activities, and continuation or escalation of gaming despite the occurrence of negative consequences.”

Although many people play games excessively, the disorder is diagnosed when this has a significant impairment on an individual’s everyday life and functioning for at least 12 months – although this may be less in severe cases.

Including gaming disorder in the ICD-11 has facilitated the development of more specialist support, tailored for people who are addicted to gaming. Primrose Lodge, an addiction centre near Guilford, uses techniques developed from dialectical behavioural therapy, which is based on mindfulness. This, and other treatments, involve developing techniques and processes to help people challenge and manage their compulsive thoughts and behaviours. Techniques include breathing exercises and imagining experiences lost due to excessive gaming.

The consequences tend to be quite subtle, thereby making it difficult to recognise.

However, in order to treat the disorder, it must first be identified, and this is not as easy as it sounds. Difficulties lie in the fact that some people are unwilling to take the idea of a gaming addiction seriously and because the consequences tend to be quite subtle, thereby making it difficult to recognise. With a gambling addiction for example, people may recognise the financial loss caused by their behaviours and begin to realise that they have a problem. Such consequences may not be as clear cut with gaming disorder.

The Impact of Gaming Disorder

One individual has reported that they lost both their family and their job to the disorder.

Although a gaming addiction may not sound too serious, it can have as much of an impact as any other behavioural addiction. Despite often being a social activity, the compulsion to keep playing games can actually lead to social isolation because people shut themselves away and stay up late to keep playing, the latter of which impacts mood and their ability to perform everyday functions. For example, one individual has reported that they lost both their family and their job to the disorder, and another has even reported resorting to the use of drugs and alcohol to help them to stay awake.

It is therefore no surprise that this disorder impacts not only sleeping and eating habits, but also socialisation and education. The number of people with the disorder is also on the rise, with the UK Addiction Treatment group reporting that the number of people seeking support for a gaming addiction has increased from four in 2014 to 22 in 2018.

Why is Gaming Disorder on the Rise?

The prevalence of gaming disorder is likely linked to the increasing number of online games. Unlike games with campaigns and stories, online games do not have an end point and so people can play endlessly with their friends and other people from around the world, thus making them far more addictive. Players then go on to receive rewards for their progress in the game, which again encourages them to keep playing the game. A study in 2013 found both these rewards and the social nature of games to be significantly associated with addictive behaviours.

Another aspect influencing the prevalence of gaming disorder is the fact that these addictive games are everywhere and can be accessed by anyone within reach of an electronic device such as a tablet or mobile phone. It is therefore likely that the increasing advancements of mobile devices will be coupled with an increasing prevalence of the disorder.

So, are we addicted to gaming? Well, maybe not quite yet, but the inclusion of gaming disorder in the ICD-11 should be a wake-up call for developers to tighten restrictions and stop us from getting there. 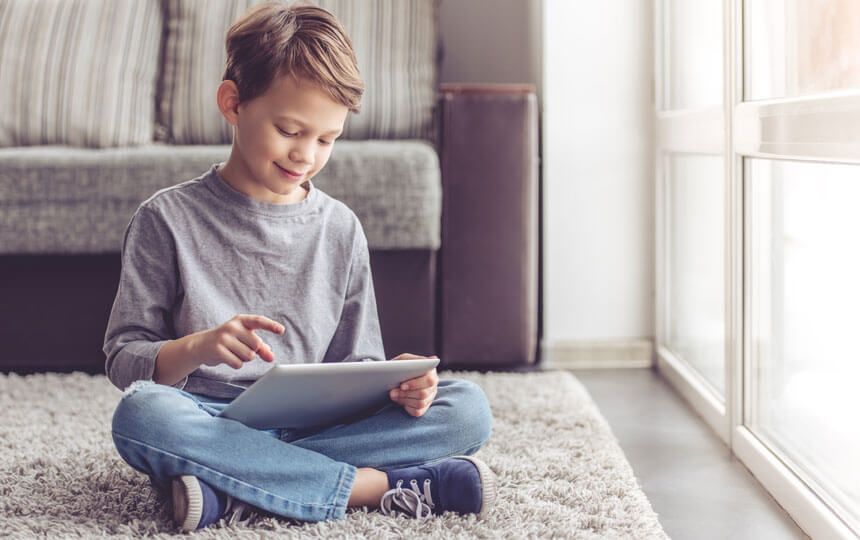 A quick look at the stories that got us talking this week including Uber patent to spot drunk passengers, new Chinese 'smartphone zombie' walkways and reducing social media addictiveness.

Pokémon Go: The game changing our behaviour and improving our health

For years, gaming has not had the best reputation. Reports of Nintendo-related incontinence, where children were so engrossed in playing Super Mario Bros they ignored the need to go to the toilet and “nintendonitis” - problems in the hand, wrist and thumb associated with strenuous game play have generated news headlines and caused concern amongst parents and health professionals. But is that all about to change with the release of Pokémon Go - a new innovative augmented reality mobile game helping to get people off the sofa and out onto the streets?