Divided attitudes, action on plastic and the end of clapping; 2018 has been yet another year filled with change. Below we take a look back on the campaigns, issues and breakthroughs that got us talking in 2018.

The year gender became the agenda

This year we have seen a colossal shift towards a gender neutral/ gender fluid world. John Lewis removed gender labels from its children’s clothes, global brands like H&M released unisex collections, make up became, well, gender neutral, and designers have showcased men’s and women’s collections in tandem. And that is just fashion and beauty.

More schools announced their pupils were gender neutral, forms erased any reference to male and female and the panic and uproar was seen and heard across news channels. Public bathrooms became gender identity battlefields. And I can see why. Not only do the familiar silhouettes of male and female on toilet doors reduce gender identity down to just our bodies and clothing (women do wear trousers thank you very much), reinforcing outdated gender stereotypes, they erase non-binary people and these symbols alone create for trans and gender-diverse people a climate of violence, fear and interrogation. One memorable focus group I facilitated this year revealed the hate and violence one trans-woman experienced in a public toilet. And it is too shocking to describe. The change that we have seen and the discussion and action around toilets is actually a leap towards removing gender binary from public spaces – a real cultural and social change. It seems these little figures will, one day, be confined to history. C'est le vie.

2018 saw the decline of ‘fetish’ clubs and bars. A string of closures has caused concern for those interested in a variety of fetishes, with the leather scene being hit the hardest, particularly in London. Rising rents, competitor fetishes and competition from online dating apps have been blamed. Its decline is another milestone in the gay scene’s slow descent into homogeneity.

The year Britain divided in attitudes

This was the year that Britain became hugely divided across cultural, age and education lines. A major study of national attitudes warned of a potential rise in far-right and anti-Islam sentiments following the Brexit vote and over the year we have seen a noticeable divide between people living in affluent, multicultural cities and those from struggling post-industrial towns. It’s not something we should be proud of. This division in attitudes marks the start of something quite wicked.

The year of action on plastic

Plastic waste has repeatedly made headlines in 2018, and "single-use" - referring to plastic waste - was named the word of the year. Last year our review said 2017 was the ‘year of warning’ around plastic waste. This year was definitely the year of action. We didn’t just talk about it. We started doing something about it. Broad public support was given for reducing single-use plastic waste through measures such as a “latte levy” on coffee cups, similar to the plastic bag charge and we started re-using and saying no to unnecessary plastic such as straws and food packaging. The government are encouraging greater use of recycled plastic in manufacturing and are discouraging the use of difficult to recycle plastics, such as carbon black plastic. Plastic fantastic.

Our relationship with veg has changed. It’s not necessarily changed in 2018, but I think for the first time we have realised the shift. Greens in Britain used to be the thing you pushed to the side of your plate, but not anymore. Many of us are eating vegetables voluntarily and not just because we feel we should. This change can be seen in the success of vegetable-focused cookbooks selling out fast, and the vegan menus popping up in high-street restaurants to the presence in our supermarkets of low-carb alternatives to pasta and grains (think courgetti). Even the number of self-declared British vegans has risen this year. People are curious about it and they’re finding out that vegan food is not just a boring salad. Latest figures out the number of vegan’s in Britain at around 3.5million – about 5% of the population.

But despite this shift to veganism (or just eating more veg with our meat) and the heightened awareness, we are not always seeing this interest translate into consumption – especially in low income households. There’s a widespread perception that eating vegetables will always be a middle-class habit. In Britain and many other western countries, you can draw graphs showing that the lower the social gradient, the less fruit and veg someone will eat. Yet there are countries such as Portugal and France where this is not the case, and vegetables are eaten regularly by rich and poor. With obesity back on the agenda in 2018, we really need to change this idea that fruit and veg is for people who can afford it. And we need to do this pronto.

Reps at the University of Manchester voted to replace noisy appreciation with the British Sign Language (BSL) equivalent - a wave of both hands, ending a long history of clapping. Traditional clapping it was claimed, can cause issues for students with autism, sensory issues or deafness. But the move was criticised by some who accused students of being "pampered". Under the new measures, BSL clapping is now used at student events such as debates, panels and talks. So-called "jazz hands", it seems is the better for encouraging an "environment of respect". I guess we can say goodbye to whooping? Time to hang up the whistle too?

The year of pay shame

This year we saw eight in 10 companies and public-sector bodies reveal that they pay men more than women. Some eight years after the law was tabled to compel companies across Britain to reveal the extent of the difference between male and female wages, the data released this year, in the first year of reporting, showed that women were being paid a median hourly rate that, on average, was 9.7% less than that given to their male colleagues. The data-gathering exercise – unmatched anywhere else in the world to date – reveals structural inequality of opportunity and it has been argued that it will force employers to look at the barriers facing women’s progression in the workplace. Seems it will take more than six months to make that happen because as I write this, I have read today that just 6.4% of executive directors within FTSE 250 companies are female. Still some way to go then.

Google has revealed what people in the UK have been searching for in 2018, with the publication of its annual 'Year in Search' results. There was no surprise to see Megan Markle, the World Cup and Ant McPartlin make the list but what caught my eye was ‘How to delete Facebook/ Instagram’ which was one of the most searched for questions in 2018. Maybe our love of social is no more...

What stood out for you in 2018? Join the debate on our social channels. We haven't deleted Facebook (yet). 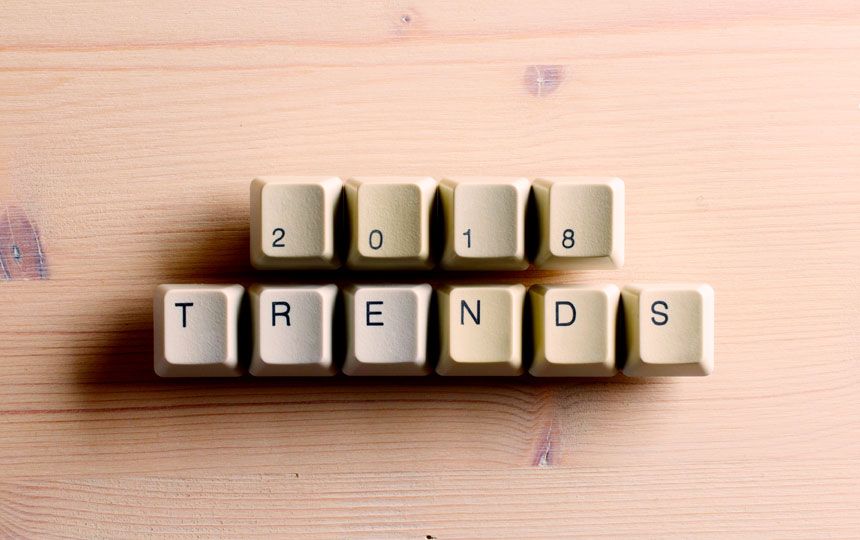 The year ahead: My marketing and social change predictions for 2018

It's December. Another year is drawing to a close and it has become normal practice for me to share some of my marketing (and Social Change) predictions for 2018. So before I clock off for Christmas, here are some my predictions on what to expect in 2018.

The way in which aids and its prevention are shown in advertising and campaigns has changed rapidly. We looked at some of the most successful World Aids day campaigns from recent years to see what made them so compelling. 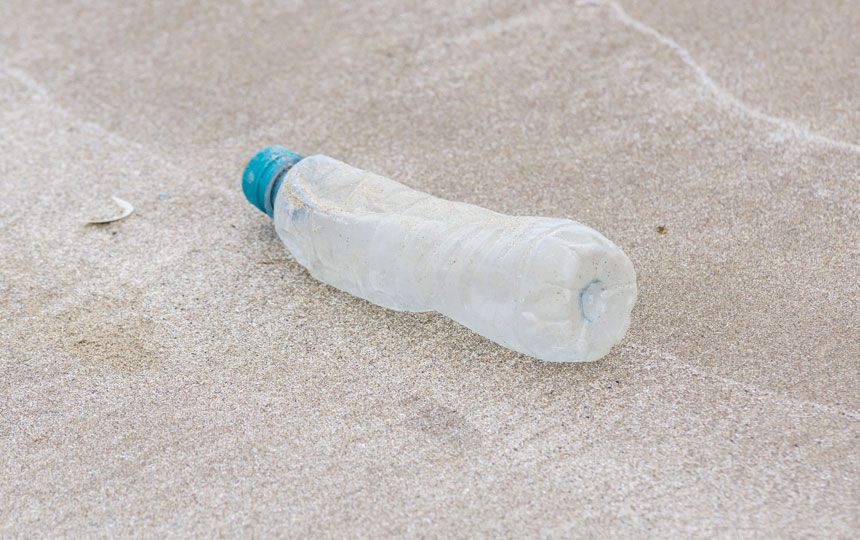