'Period poverty' is a term that has recently been brought to my attention and when I learned what this term meant, I was gobsmacked that many women and girls do not have access to sanitary products because they can't afford them. Following this, I was determined to find out who is experiencing period poverty and what we need to do to eradicate this issue.

It was in December last year that I first heard the term 'period poverty'. I was having lunch with some public health colleagues and after the usual discussions about smoking, obesity and alcohol we moved onto other issues and this one popped up. They told me that period poverty was quite a problem in their London boroughs and addressing it was now high on their agenda.

Curious, I went away and started looking at the issue in a bit more detail. Period Poverty is the term used to describe a ‘lack of access to sanitary products due to financial restrictions’. In other words, women and girls not using sanitary products because they can’t afford them.

As a woman living in the UK, I have always had access to sanitary products. I was gobsmacked that there could be even one woman in the UK without access to, or unable to buy them. We are a developed nation. We are rich in comparison to hundreds of other countries and surely this was an issue in Kenya – not Tooting, London. It’s been quite a while since we used rope, rags and belts to deal with our monthly period. How were women managing, or even coping every month not using products the majority of us take for granted every single month?

Ironically, for years, we have been campaigning for tampons and other ‘sanitary protection products’, to not be classed as ‘luxury’, ‘non-essential’ products (which attracts tax), but for some women and girls, with little or no money, tampons and pads ARE a luxury.

So who is experiencing period poverty? Homeless women, asylum seekers and refugees are particularly at risk, but a survey from Plan International reveals that one in 10 school girls in the UK have been unable to afford sanitary products, and 12 per cent have had to improvise using socks or newspapers.

Personally, I find this shocking. To illustrate how dire this situation is, let’s go over the figures. You can buy a pack of 10 Asda night towels for 55p, 14 regular towels – also 55p and a pack of 32 tampons for 75p. That’s more than enough to get the average women through her monthly cycle. The total cost: £1.85. Yes, it would be good to not be ‘taxed’ and we do want to see the cost go down on these products because women should not be charged or ‘overly’ charged for products that are essential, but you could argue that the period poverty debate shouldn’t focus on how much the average woman spends, or is forced to spend. The real problem is that some girls and women cannot afford to spend £1.85 a month – a relatively small amount of money - on sanitary products.

Getting behind the issue are brands like Always who launched their #EndPeriodPoverty campaign in March 2018 which started with a donation of over 5 million pads to school girls across the UK. Their research found that thousands of girls are missing school on a regular basis because they cannot afford sanitary protection and parents are going without or even resorting to stealing in order to provide for their daughters. Even Barnsley Football club are stepping up. The Tykes make sure all female toilets are stocked with free tampons and towels. Last weekend I read that women in North Ayrshire will be able to access products from vending machines in up to 100 buildings such as libraries, community centres and public offices. The council will be the first in the UK to offer free sanitary provision in all of its public buildings.

This is great, and highly commendable. It’s aid, when aid is needed. But we really need to get to the crux of this issue, and the issue is poverty overall. Poverty means not being able to heat your home, pay your rent, or buy the essentials for your children. It sometimes means skipping a meal to afford the next one. It means waking up every day facing insecurity, uncertainty, and impossible decisions about money.

The sad reality is that if it's a choice between food and shelter and sanitary products, then period poverty is, and will continue to be, an inevitable reality for many women in the UK. 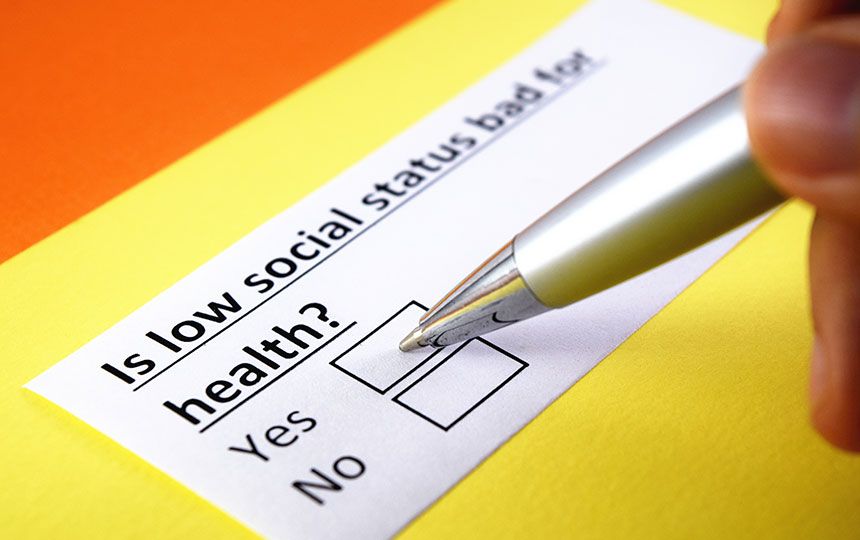 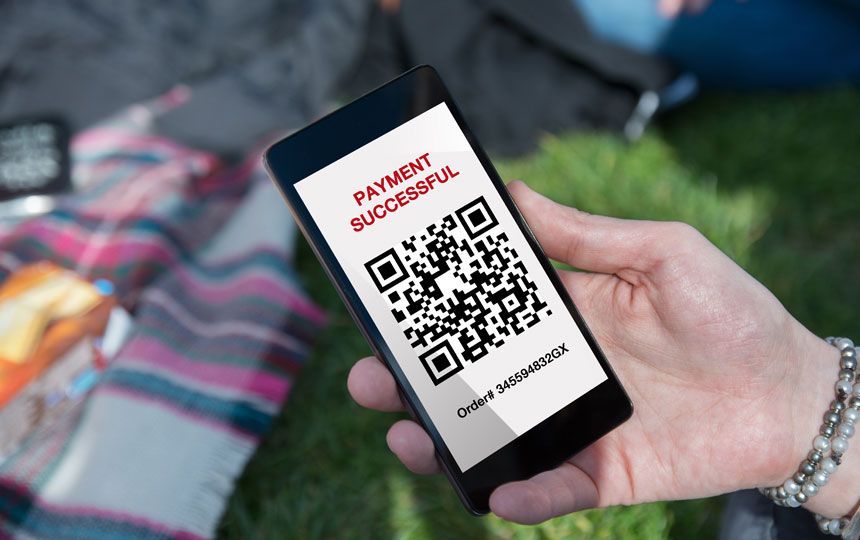