Last month marked 100 years since women won the right to vote. There are books being published, exhibitions to see, and marches in which to take part. Badges and sashes, usually unfashionable and so 1918, are being worn by famous women (and men). 2018 is going to be a year that truly recognises the achievements of the suffrage movement and progress towards gender equality.

So what are we celebrating? We are actually celebrating the anniversary of the passing of the Representation of the People Act. This Act, allowed for the first time, 8.5 million property-owning women over the age of 30 to vote in a general election. It was, undoubtedly, a momentous step forward. But let's not pretend that this date marked the end of something. It marked the start of a very long, and not yet won, battle of the sexes.

Interestingly, this date was significant to men too. Poor men. When this Act came into force it also extended the voting franchise to all men over the age of 21 – an additional 5.2 million of them. The result was an electorate in which men accounted for 57% of the voters. This 1918 act excluded women under 30 and women who were not privileged. It took another 10 years after the passing of the act before women received the vote on the same terms as men (over the age of 21).

I don't want to be negative. The act was an extraordinary achievement. But the 1918 Act was a baby step, not a giant leap forward for womankind.

I've always identified as a feminist. But feminism has become a dirty word. Some would say that it has always been a 'dirty word'. But something has happened in the last few years. Alarmingly, many women have chosen to distance themselves from any association with the F word, choosing not to identify as a feminist. According to the latest research, only 9% of women (and 4% of men) self-identify as feminists.

Feminism is to define, establish, and achieve political, economic, personal, and social equality of sexes. Feminist movements have campaigned and continue to campaign for women's rights, including the right to vote, to hold public office, to work, to earn fair wages or equal pay, to own property, to receive education, to enter contracts, to have equal rights within marriage, and to have maternity leave. Feminists have also worked to ensure access to legal abortions and social integration, and to protect women and girls from rape, sexual harassment, and domestic violence.

What woman would not want to identify as a feminist?

The problem with 'feminism'

"The power imbalance between the genders is built in from birth, and our cultural values (strength and power over empathy and softness) are transmitted through everything from entertainment to the news to our political structure".

There is clearly a major PR problem with the "F-word". And its not hard to understand why. Mass media continues to reproduce discriminatory stereotypes about 'Feminists'. Women in the media are overwhelmingly portrayed in sexist ways. In advertising and magazines, women are usually portrayed as young, slim and with beauty that meets the accepted standards. And its not hard to understand why. In the initial stage of its history, the media was managed exclusively by men. The media images of men and women were tailored to men’s preferences. In other words, men were creating media images of men and women they wished to see in reality. To some extent, this is still the case. Without more women at the top of British media this will continue.

But it's not just the media. Today, only 32% of MPs are women, despite women making up 51% of the UK population. We are told 32% is progress. I suppose it is when we look back, but again, lets not pretend we have equality. The government that served at the time of my birth - 1980, post 'second wave feminism' and 62 years after some women won the right to vote, only 11 female MPs were in power. Unbelievable. Fast forward to 1997 when I was eligible to vote, that number jumped to 117 under Tony Blair. I remember visiting the House of Commons in 1997 with my politics class. It felt like a huge victory for women at the time.

"Since my birth I have been conditioned by, educated in, and have lived out my life in a deeply sexist society. Our schools, universities and media organisations are neither run by feminists nor overtly committed to a feminist ideology".

In industry, nearly two thirds of 16-24 year olds experience some form of workplace sexism. Even forward thinking tech companies like Google have employees that have shown incapable of gender equality. James Damore’s infamous Google memo, showed that tech companies that control so much of our information are no different. Although corrected (he was fired), there exists a deep seated view within some that women are just not as good. This is further supported by the gender pay gap which stands at 18.4%. Apparently it will take another century to close.

If we are to charge forwards - and take more than just baby steps - we need to create a movement of women, and men, who stand behind feminism and believe in it. We need to talk up feminism. It is true that movements of any kind only make progress when people join them – and by this I mean actually doing something and taking some action, but the cognitive dissonance over the last few years has been too great. Even if you are not prepared to march for gender equality, at least don't talk it down. Feminism is not a dirty word.

If you are a marketer like me, you can shape culture as much as reflect it, so now is the time to talk up feminism. We have seen positive energy, courage and optimism ignited by women’s marches and spurred on by #MeToo and Time’s Up, so we can make feminism a truly populist cause, and dare I say it, fashionable again. Let's gets started. 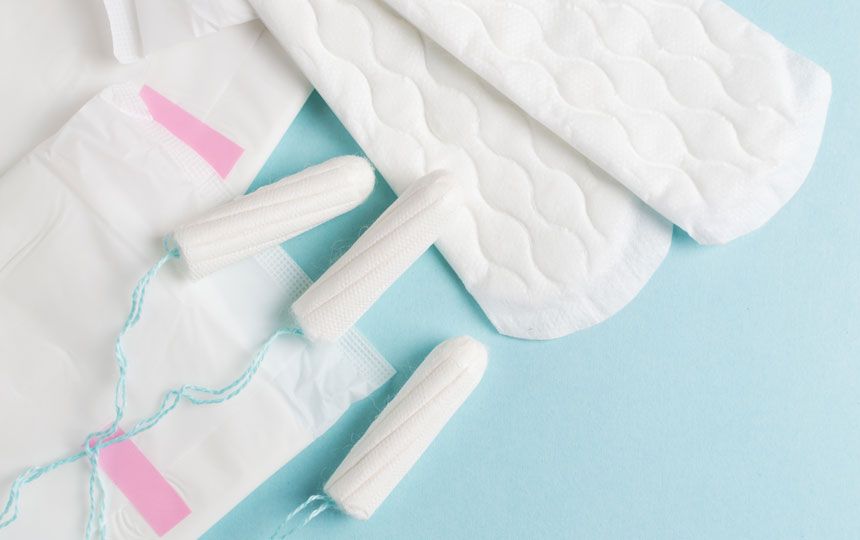 It's 2018 and we are experiencing 'period poverty'. As a woman living in the UK, I am shocked that there could be even one woman in the UK without access to, or unable to buy sanitary products. What's going on?

The birds are singing, the sun is shining (sometimes) and your city will flood with rainbow flags and men in wigs. Pride is a great time for the LGBT community to unify, be themselves and have fun. But data tells us that people who are lesbian, gay or bisexual (LGB) are more likely to experience a lower quality of life. Why? Time to explore! 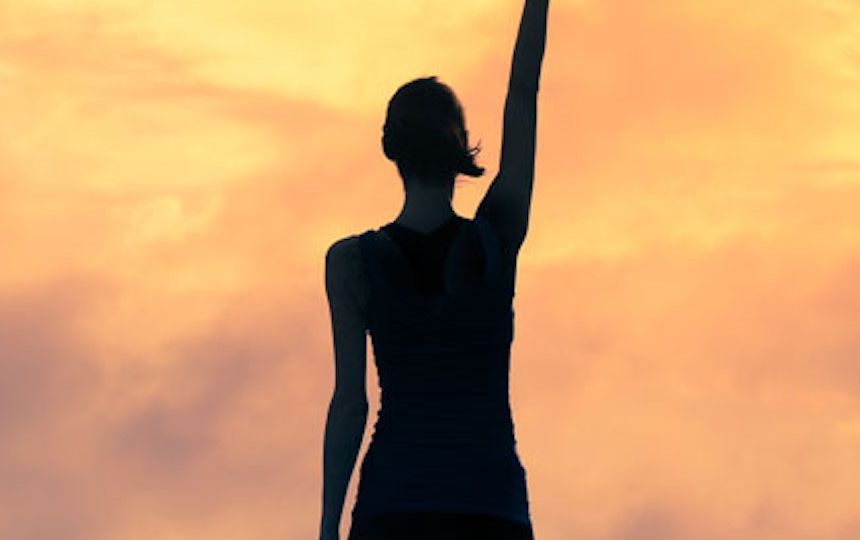 In celebration of Women’s Equality Day, the team at Social Change UK have been reflecting on which famous women they find inspirational and why.