In the news: Hate crimes, risky drinking and prisons

The Crown Prosecution Service have said that hate crime online is as damaging as saying comments face-to-face, over half of alcohol related hospital admissions are from over 50s, a UK scheme will use incentives to encourage families to exercise and it has been found that healthcare standards in prisons are unsafe. Below, we've given an overview of the news stories which have caught our eye over the past couple of weeks to save you the time of doing it yourself!

Hate crimes: Online abuse is deemed to be as serious as face-to-face

The Crown Prosecution Service have recently spoken out against the use of social media, saying it is a platform for abuse and hate crimes with comments made online being equally as damaging as saying comments face to face. Scotland's Crown Office has issued prosecution guidance stating "If it would be illegal to say it in the street, it is illegal to say it online". There have been numerous cases of abuse carried out online, including racism, homophobia and even death threats against individuals. Between 2015 and 2016, there were approximately 15,000 prosecuted incidents of hate crime online, however in the fast paced world of social media the difficultly is drawing the line between what are considered harmful words and what is just simply offensive.

Over 50s make up half of hospital alcohol admissions

Experts have warned that "liberal views" towards alcohol amongst the post war generation (know as the baby boomers) are dangerous. Official figures have shown that of all alcohol related hospital admissions, half of those have been from those aged between 55 and 74. NHS researchers has revealed figures which suggest "risky drinking" has been in decline over the past few years, except for those aged 50 and over where it has become a "rapidly growing problem", especially amongst women. It is believed that consumption has risen in this age group due to major life events such as retirement, divorce or bereavement.

Incentives could encourage families to engage in physical activity such as money off food shopping and free cinema tickets, if they achieve certain exercise goals. These recommendations are part of a government scheme to create new healthy living developments up and down the UK. The scheme aims to create 76,000 homes within 10 communities with high obesity levels by offering free bikes, sprinting tracks on pavements and outdoor gyms. 130 million working days are lost per year in the UK due to ill health. A Design Council guide estimates that a quarter of British adults walk for fewer than 9 minutes per day. It is hoped this incentive will relieve the burden of lifestyle related admissions to the NHS.

*Please note: we are currently working with Design Council to understand what prevents built environment professionals to create healthy places to live and work. If you are interested in this research make sure you are signed up to our news and alerts to be one of the first to see the findings.

Prison healthcare so bad it would be shut down on outside, say doctors

The UK healthcare standards in prisons have been deemed so unsafe, that they would be unacceptable on the outside. This warning has come at a time when prisons are under huge pressure from the government as a result of increased violence, overcrowding, drug use and high suicide rates. It has been stated that there is a higher than average percentage of chronic disease within the prison system, but budget cuts has resulted in there being no GPs or nurses to manage them. One doctor who has been working within the prison system has stated "There are very few doctors in the field. There has been no regular doctor since February in one prison I’ve been working in. There is a high turnover of administrative staff with little support". With no escorts to take those incarcerated to hospitals, prisoners are often missing appointments putting their health at risk. England and Wales currently have the largest number of prisoners within the system than any other country in Western Europe. 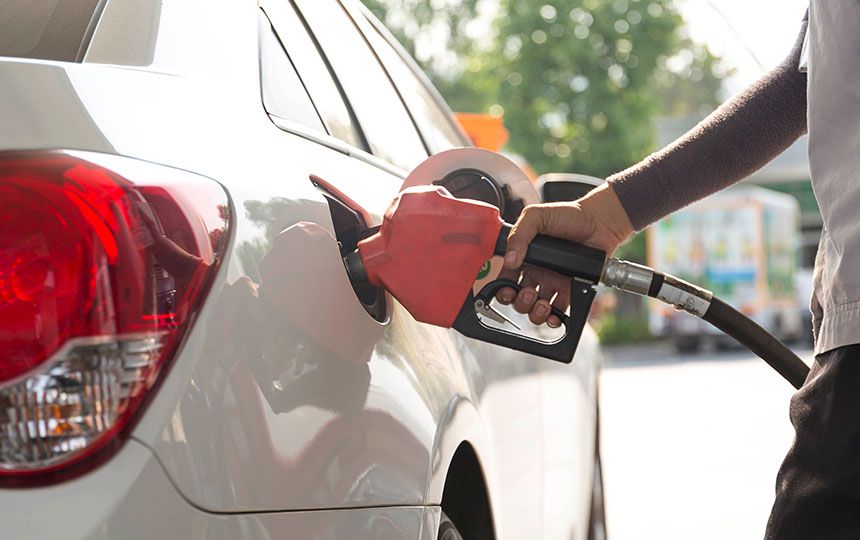