It can be disheartening when you put out a good piece of content only for it to not do as well as you'd hoped. However, rather than laughing it off and trying again it is important that you try to understand why it didn't work. Then you can come back with a little more enthusiasm to ensure the next one reaches your target audience and succeeds. YouTube can be valuable in making this possible - if you do it right.

We all lie to ourselves

Putting a tenner down on the table right now, I bet that some of you have uploaded a video to YouTube, excited at the prospect of returning to the analytics page a few days later to be greeted by thousands of views, hundreds of comments with a smattering of ‘thumbs up’. You eagerly wait for the page to load, to then be suddenly stunned that your video only has 10 views, and half of them is someone who has been refreshing the page over and over again, presumably because their computer was eager to stay on the page and was resisting the users frustration to run away from your content. At least that is what you tell yourself. We all need to sleep comfortably at night some how. Right?

Laughing off the failure

As someone who is regularly uploading content for Social Change UK, in the past I often felt like a comedian of the marketing world. I don’t mean I think I am hilarious (even though i'd like think I am at least mildly entertaining), or even a laughing stock of the marketing world. No, rather I mean I am eager for audiences to watch the video content and to be accepted as a content creator, but then when it doesn’t work out, I laugh it off as something along the lines of ‘Maybe the content wasn’t for our audience’ and move on to the next piece of content/punchline.

However this is a bad habit that I have since got rid of. Like a comedian, most of the comical value comes in the delivery of the punchline. If the comedian just offered the joke in a monotone voice, 9/10 it would receive very few laughs. Likewise if you create a piece of content and just put it out there with very little effort or enthusiasm, there is a very high chance that you will continue to face the same low view rate, poor engagement rate and the inevitable demoralising feeling towards producing further video content.

In the offices here at Social Change UK, a phrase often gets thrown around to boost spirits. “Everyday is a learning day” is something you will hear around 10-20 times a week within these four walls, and although it might sound cheesy, it rings a lot of truth. Over the past few months I have been putting my learning glasses on and diving into a sea of YouTube advertising articles, users experience responses and various video experiments. All with the intention to begin YouTube advertising.

It is an exciting time for myself. Social Change UK will be starting a YouTube advertising campaign within the coming months. Crack a little smile when you see our advert pop up on your YouTube page for us.

We aren’t information hoarders, we always like to share what we know/learn. After all, sharing is caring....I am full of cliches today…. so lets get started.

This is where an advert appears before, during or after a video on YouTube. You as the marketeer pay when a viewer watches 30 seconds of your advert (or the duration if it’s shorter than 30 seconds) OR if the audience clicks on your ad.

So, if you are like me, keen to watch a video, in this scenario you will be greeted by (most often) a 5 second wait as you are forced to watch the first part of an advert. This happens 99% of the time, and can be the most frustrating thing in the world. It is a major first world problem! As a marketeer it is a challenge. You have 5 seconds to grab the audiences attention and give them enough reason to continue watching your advert instead of the content they specifically picked out to watch. So the key is to create 5 amazing seconds at the start. That's all...

How do I do that?

An experiment was conducted on YouTube advert lengths by ‘Think With Google’. They tested 3 adverts, 15 seconds, 30 seconds and the full length version 2:17.

So keep your advert around 30 seconds long. Keep every second interesting, exciting and engaging. Most importantly, make those first five seconds the most life changing seconds of the audiences lives. It is hard to blow someones mind, but you’re going to have to do it to get their extended attention.

These are adverts of any length that appear next to YouTube videos, on YouTube search results, channels, watch pages or publisher sites. They are really easy to spot due to the yellow ‘Ad’ marker just under the title. For these ads you are charged whenever a viewer clicks on your ad and begin watching your video.

The downside to these ads is you are relying on a title and a static thumbnail to grab the audiences attention. Considering it will always be on a screen littered with lots of other video titles and static thumbnails, it can easily be lost in the organised chaos. However they have potential to get more exposure due to the amount of extra places these ads can appear rather than just in front/middle/end of a current video on YouTube.

Remember, just like in-stream ads, keep your advert short, snappy and creative. No one likes boring content even if they did mean to click on it!

Basically Google/YouTube know a scary amount about your audiences, because those same audiences are willing to put their lives on the internet. Utilise this modern day stalker technology and make sure your adverts are seen by the right people. You will notice a higher VTR this way and not waste time, effort and money!

You won't know until you try!

You might be thinking one of two things right now.

1 - YouTube is not a platform we think will be worth it.

2 - We have never advertised on YouTube, why should I start now?

To answer these in order. YouTube has over a billion users, almost one-third of all people on the internet. (Hubspot, YouTube, 2016). There is a high probability that YOUR audience are on YouTube.

As for why you should start now? Video is on a major upswing. Year on year video view rates are increasing and YouTube is one of the biggest platforms to upload content. 45% of people watch more than an hour of YouTube videos per week. (Hubspot, 2016) However, imagine for a second if you didn't start now, but your competitors did. Business or non-profit we all have competitors.

Be proactive, not reactive. Besides, you won't know until you try. 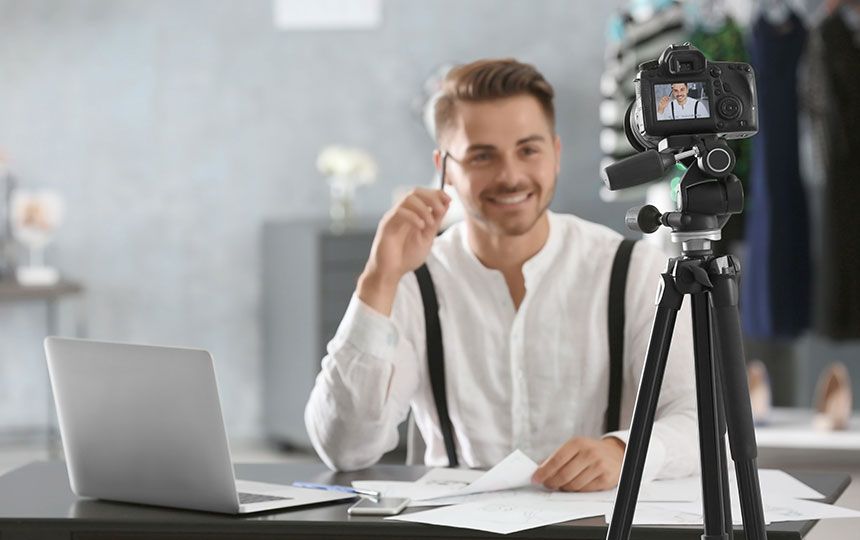 Thinking of creating a video? We have some pointers to help you get started.

Your video content is so yesterday, time to go live

Your audiences are always looking for content faster, how about using a marketing tool that delivers instantaneously? Hello live streaming! 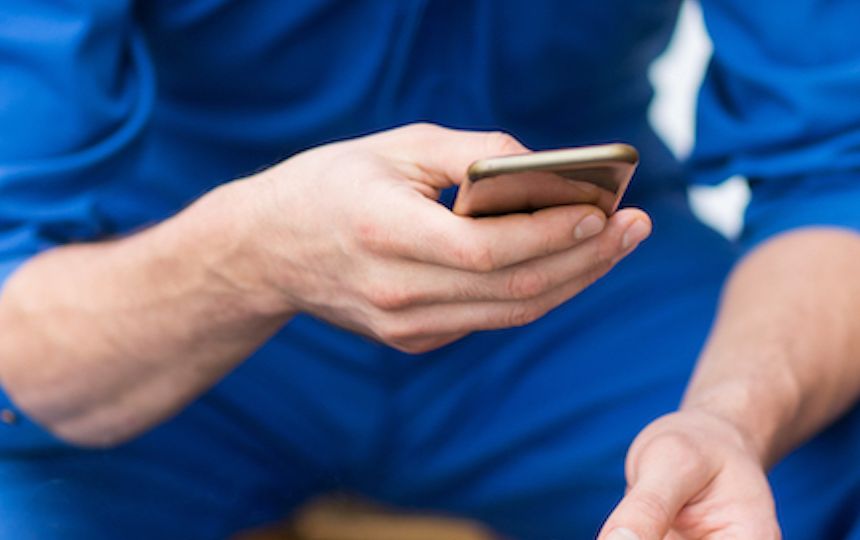