POV aka ‘point of view’ is a film technique that was first used in 1947’s Lady in the Lake. Film makers such as the legendary Alfred Hitchcock helped carefully sculpt this camera technique into what it is today. But what is it about this shot that is so powerful?

Like everything in the media industry, interpretation can be found everywhere including camera angles. For example, the general rule of thumb of a camera on the floor pointing upwards towards a character makes them look strong and powerful. However, if you put the camera above them looking down, it makes the same character look small and weak.

Throw a POV into the mix and you have successfully transported the audience into the character’s metaphorical shoes. You become more immersed in their thoughts, feelings and surroundings as you have a deeper sense of empathy for the character’s situation. A character can look scary looking at them from the floor, but when they are up close and personal screaming in your ‘face’, it is very hard not to be a little terrified.

Why is this shot so powerful?

One particular special aspect about POV is that it can be used in any form of media. Photography, print, TV and film. Even today film makers are still sculpting the age old technique, for example, Hard-core Henry was released this year, the first ever feature film to be shot entirely from a POV perspective. Naturally it is a blood pumping action movie as to give audiences a real heart throbbing thrill.

How can charities/campaigns use POV?

With POV becoming more accessible, campaigns and charities can harness this power to place the audience into the shoes of those they are trying to help. Now imagine if you created such a video that, with the power of social media, got shown to millions of people? That is millions of people that you as a director have just told a specific, powerful and emotional message with very little wiggle room for interpretation. Make it short, snappy and instantly attention grabbing and you’ve got a video that was born to thrive on social media.

With the release of Hardcore Henry it is clear that POV in todays commercially affordable market is evolving, why? With technology such as the Oculus Rift and the ever closer affordable mobile phone virtual reality, it isn’t hard to imagine that when we can physically move around in first person interacting with an environment, it would make a theme park rail track POV experience somewhat obsolete.

Without getting ahead of ourselves, POV is evolving in a different direction that we need to explore first before diving into the world of virtual reality, and that is 360 videography.

Interested in experimenting with POV? Or maybe you fancy a debate over tea or social media? Get in touch... I don't bite!

Rob is our passionate Digital Executive at Social Change UK! 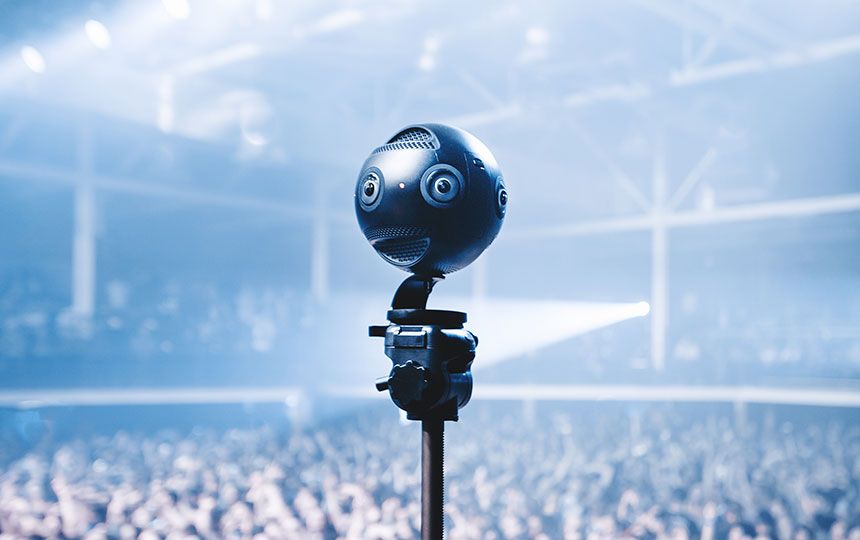 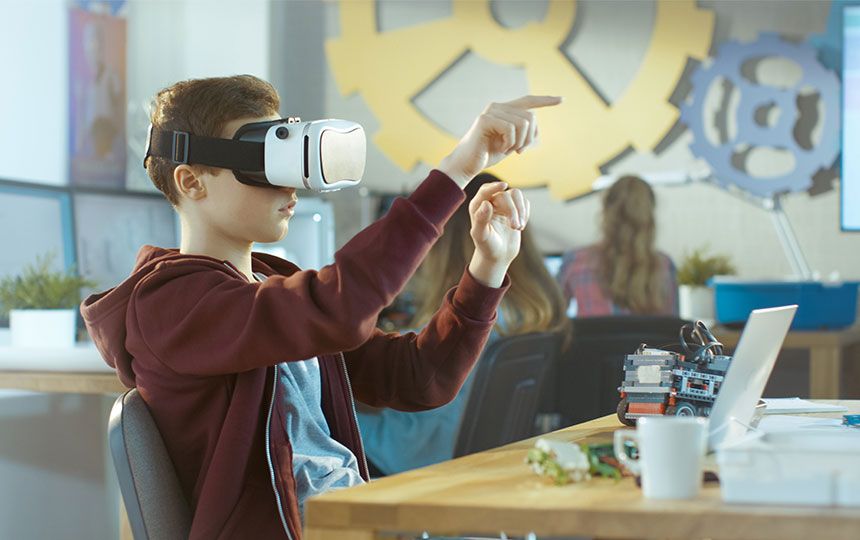 Life through another eye: The reality of virtual reality

In my latest blog I explore virtual reality. It's powerful. And it has the potential to do get things. But do we need to be careful what we expose people to? 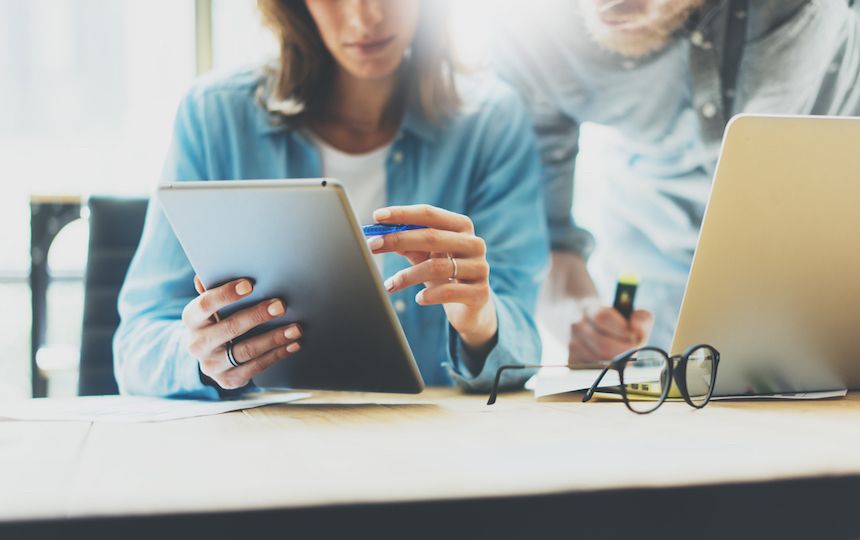