Social Change UK are finalists for the PRide Awards 2016

Quit for Them is a social marketing campaign run by Social Change UK which encourages parents and grandparents to give up smoking for good. It has been revealed that Social Change UK are finalists for the 2016 PRide Awards in the Public Sector Campaign category for the Quit for Them campaign!

Quit for Them offers online resources to help people get started with their quit attempts, from downloadable guides and pharmacy vouchers, to interactive maps of where to access local smoking cessation support. Since starting the campaign, we have helped over 1,400 people in North Wales start their journey in adopting a smoke free lifestyle as well as generating a reach of 3.5 million on social media alone.

We developed a targeted marketing strategy to identify ‘hot spot’ areas before implementing marketing and engagement techniques. This allowed us to understand the environment in North Wales and how to utilise limited resources in an effective way. Working closely with partners and stakeholders, we engaged with the target audience through advertising in GP surgeries, pharmacies, schools and libraries. To support this, we also used targeted digital advertising via Facebook to increase awareness of the campaign.

We organised a ‘pamper day’ with ex-smokers from North Wales who shared with us their views on their quit journey and what they thought contributed to their successful quit attempt. The success stories added value to the marketing of the campaign by giving current smokers an insight into real life challenges and rewards of quitting smoking. PR exercises around the ‘pamper day’ boosted the success of the campaign, gaining exposure on local and national news – this increased the number of people accessing support via the Quit for Them campaign.

Kelly Evans, Director at Social Change UK said: “We are delighted to have the Quit for Them campaign nominated for it's third award this year. The team has worked very hard to produce a successful campaign which allows the public to easily access stop smoking resources and services, as well as providing digital content that continues to engage and motivate. We understand which methods are most effective when engaging with our target audience, by implementing a combination of approaches and digital marketing techniques".

A total of 680 campaigns were submitted for the PRide Awards 2016. The results will be announced in Cardiff on Friday 7th October 2016. 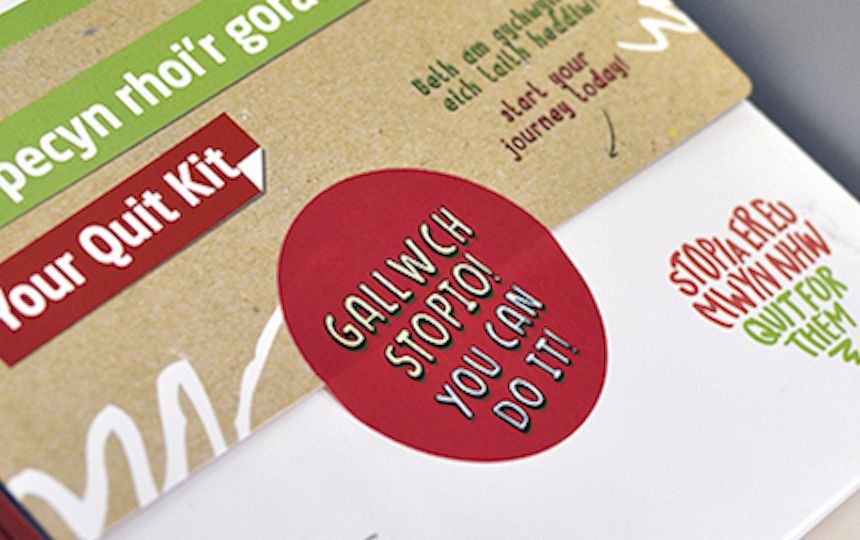 In a 10 day trial we got 218 people to sign up for a quit kit and treble requests for Stop Smoking Service Support. In this blog we tell you how we did it and how we can help you to do the same. 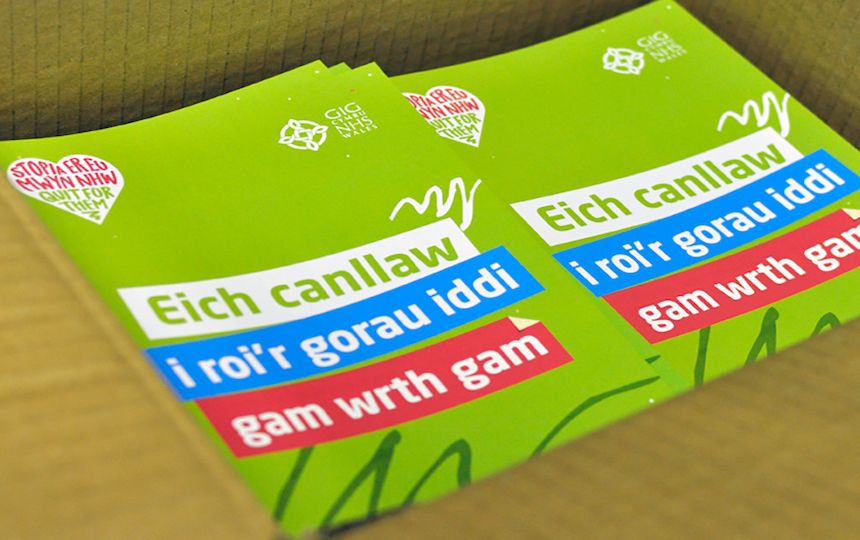 Quit for Them launches across North Wales

After research and a successful pilot in Wrexham, a new campaign called “Quit for them” which encourages parents to quit smoking for the sake of their children has been launched across North Wales.