Over the past few years, the emergence of social campaigns going viral has sparked a lot of attention in the media. You couldn’t fail to spot vast amounts of people throwing ice-cold water over their heads in order to show support for ALSA – a campaign that raised over $115 million for the cause, with celebrities and people of all ages joining in with the challenge. But with hundreds of thousands of worthy causes and lots of fundraising ideas, what makes one campaign more successful than the rest?

Let me introduce you to the term ‘slacktivism’. Slacktivism means an activity is engaged in, usually via social media, to support a cause or raise awareness that requires minimal effort and cost. It means that people can feel good about themselves for supporting a worthwhile cause, even if what they are doing has not directly made a difference. Activities include signing a petition, liking a post or sharing that post with friends and family. This kind of engagement promotes awareness of the cause, which increases the likelihood of others joining in and acting, particularly if the cause becomes viral and publicity can be gained. 'Achieving Slacktivism' in your campaigns is essential.

Here is another great example. Recently, a photo of a young boy wearing a home made plastic bag 'football shirt' with 'Messi' written on it went viral, in order to identify the boy. The picture was shared to such an extent that Lionel Messi himself had reportedly seen it and wanted to meet the boy and give him a real shirt. But what was it about that boy and that plastic bag that made it shareable?

The best ideas are simple and normally create a sense of empathy, perhaps by doing a good deed, compelling others to ‘follow the leader’. The simplistic idea behind challenges such as the ‘Bucket Challenge’ meant that it was inclusive and anybody and everybody was able to join in. The fact that it was a ‘challenge’ meant that people felt compelled to give it a go, and gain a sense of ‘belonging’ and ‘unity’ to the cause, therefore promoting its coverage and people’s awareness, providing more people with an opportunity to donate to the cause. A lot of celebrities decided to join in too!

Perhaps a more recent example of a high profile successful campaign would be Jamie Oliver’s ‘Food Revolution’ to improve food education for children in schools. This campaign received over 1.6 million signatures on the petition, which has now been taken to the G20 summit. This is a prime example of using people’s ‘passive’ click support to dynamically induce an action or outcome.

As well as promoting causes, these social media trends can bring a sense of unity among people – take for instance the recent colour changing of profile pictures on Facebook, in order to show support for the Paris attack victims and also the law that was passed in America for same sex marriages. Although these were not promoting causes, they demonstrate the power of social media in supporting important social events.

So whatever your cause or reason, make your message simple, bold and above all different - capture the attention of everyone. Slacktivism and activism can both play an important role in promotion across social media channels in support into action.

Coming soon: Digital for change. How getting your digital strategy right will change behaviour. 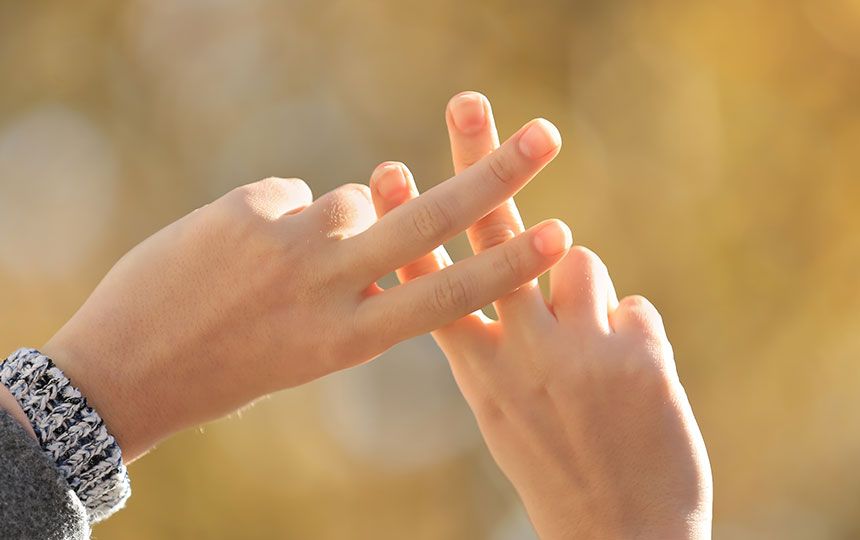 Can a #hashtag change anything? Well yes it can. This little # has done some great things. We take a look at some popular #hashtags and how people have used social media to affect change.