Date: 05/06/2015 Written by: Kelly 2 minutes to read.
In March we trialled some new techniques online to encourage people to quit.

In late 2014 we launched Quit for You, Quit for Them - a campaign that promotes smoke free families. The aim of the campaign is to encourage parents to quit smoking for the sake of their children. Not only will quitting help parents but it will also help their children and will prevent them from taking up the habit in the future. In just 10 days we got 218 people to sign up to quit smoking - how did we do it?

The campaign was launched as a social media campaign. We created a Facebook page for our client (Public Health Wales) and launched it as a pilot in Wrexham in North Wales - an area where smoking prevalence is high. Within four months, over 500 people had liked the Facebook page and we had reached over 50,000 people in the town. Targeted Facebook adverts and signposting to stop smoking services via online apps featured as part of the content strategy. An online form direct from Facebook helped us to send people directly to Stop Smoking Wales. An email was automatically she to Stop Smoking Advisors who were tasked with calling the parent within 24 hours to offer support. Content has been largely motivational and supportive rather than shocking and over the last eight months we have discovered what works - and what doesn't for parent smokers.

For a while, we found a lot of people came to our sign up page but dropped away. Just a few people went through to Stop Smoking Services. A demonstration of contemplation but no action. We wanted to change that. We wanted to encourage people to accept the help of support so in March we introduced a new support option - the quit kit - and in a 10 day trial 177 people signed up to a quit kit and requests for Stop Smoking Service Support also went up.

Since the trial engagement has also improved on the Facebook page and more content is being liked and shared. Over the next three months we are testing some new approaches and a new integration between Facebook, the service and community pharmacies will launch.

It is a difficult place to be in smoking cessation right now. Ever more demand is being placed on services to convert smokers into non-smokers. The introduction of e-cigarettes hasn't made that any easier. Now more than ever, technology, digital and good old fashioned customer service and empathy is what is needed to get quit numbers up. And we are on a mission to make it happen! 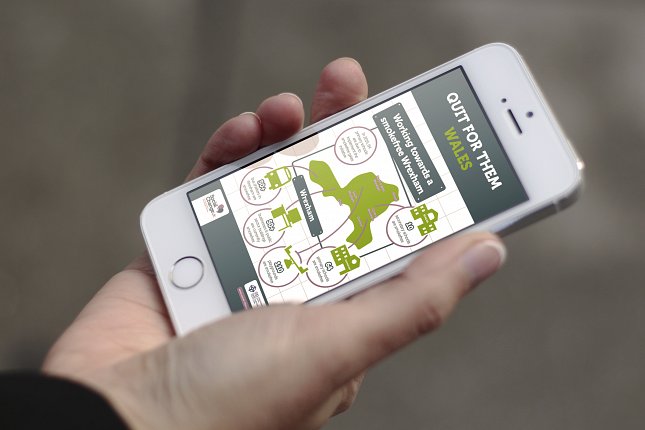 Are you struggling to meet your targets in smoking cessation? Are you using social media and digital technology effectively? Talk to us about how we can help you. 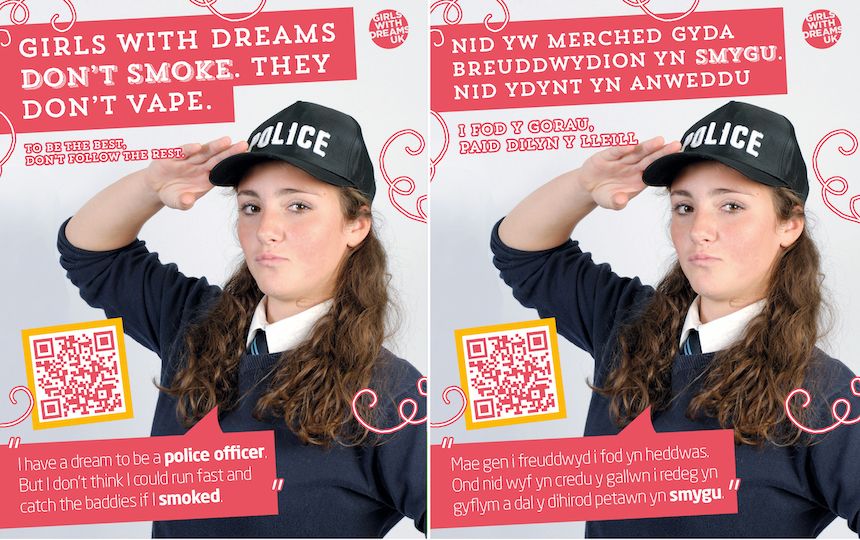 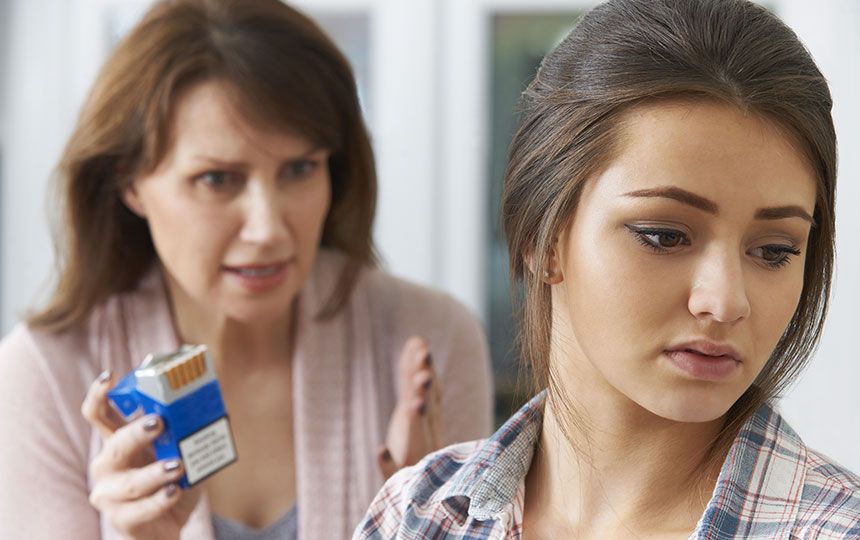 Social Change UK has won a contract to work with the public health team in Wales to carry out social research and design a campaign aimed at 11-12 year old girls who are considering taking up smoking. Read more about it here!