Smoking during pregnancy - still an issue?

Date: 04/01/2015 Written by: Rosie 3 minutes to read.
Pregnant mothers are still smoking, but mainly in the North of England. What do we do?

Smoking during pregnancy can lead to a range to lifelong health defects affecting both the mother and child. While the prevalence of this is decreasing on a national level, the North seems to be lagging behind and the prevalence of e-cigarette use is on the rise. This shows that smoking behaviour during pregnancy remains to be a problem, but what do we need to do to stop this once and for all?

Smoking during pregnancy is a very risky behaviour that can result in lifelong health defects affecting both the mother and child. The number of pregnant smokers has reduced over the years. In 2006/07 the number of pregnant smokers at the time of birth was 15.1%. This had reduced to 12.7% in 2012/13 and the latest figures show that 12.0% are currently smoking in pregnancy. The government wants to lower the prevalence further to 11%.

We took a look at the latest figures and we found some of the data interesting. Prevalence by geographical location varies significantly, from as little as 0.4% in Newham, London to as high as 30.7% in Blackpool. This prompted us to ask: Is there a huge north/south divide?

With each day, there are new studies appearing on smoking in pregnancy that highlight the effects of smoking on mother and child. NHS Smokefree launched a campaign to tackle smoking during pregnancy in 2009 and a poll of 224 pregnant women revealed that 28% of women worried about being judged if they attempt to seek help on quitting. This isn’t surprising, considering that a survey of 2,000 adults found that 49% were critical of pregnant women that smoke.

More recently, a study examining the effectiveness of incentives for pregnant smokers made headlines across the national press. The study, conducted by the University of Glasgow in partnership with NHS Greater Glasgow and Clyde, examined the likelihood of quitting if participants were incentivised. Incentives were given at four different periods during the trial, with participants receiving up to £400 if they attended all four of their treatment plan meetings, from an initial face-to-face meeting and setting a quit date, to attending a check up after 34-38 weeks to test for carbon monoxide levels. Results from this study showed that women that received incentives were twice as likely to attend all of the treatment sessions compared to those that weren't incentivised.

However, Although the results were significant, many have criticised the approach claiming that it's too costly and "not ideal" and there are still many taxpayers who feel we shouldn't pay for people to quit - pregnant or not. Justifying the use of incentives has - and always will be hard for those in charge of making it happen, but it doesn't mean we shouldn't do it. The long term benefits of a smoke free taxpayer are greater than a smoking taxpayer who will burden our NHS in years to come. 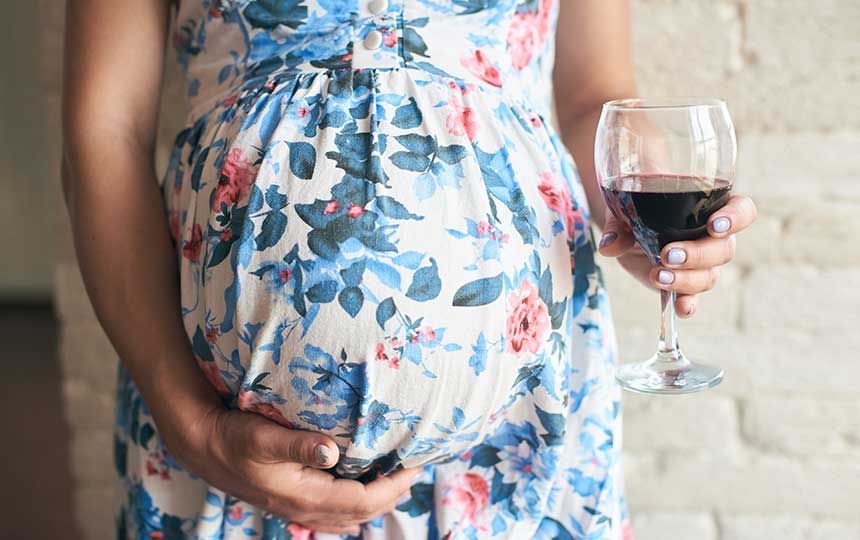 We worked with Hertfordshire County Council to design a campaign to encourage expectant mothers to stop smoking.