Casting your vote at the Public Health England Conference 2014

Social Change UK will be at the Public Health England Annual Conference between the 16-17th September 2014, held at Warwick University, to talk about the various social change projects the company have worked on in the past five years.

The conference will bring together those working in public health, from local and national government, academia, industry, the voluntary and community sector, the NHS and internationally, to share knowledge and learn from each other.

Social Change UK will be asking delegates to cast a referendum vote - not on Scottish independence, but on e-cigarettes. Delegates will be asked to cast a yes or no vote on the following:

Ian and Kelly will be on hand to talk to delegates about the many social change projects the company have worked on other the last five years including projects on obesity, climate change, smoking in pregnancy, redesigning health visiting services, youth smoking, drinking in the home and increasing uptake of health screening. 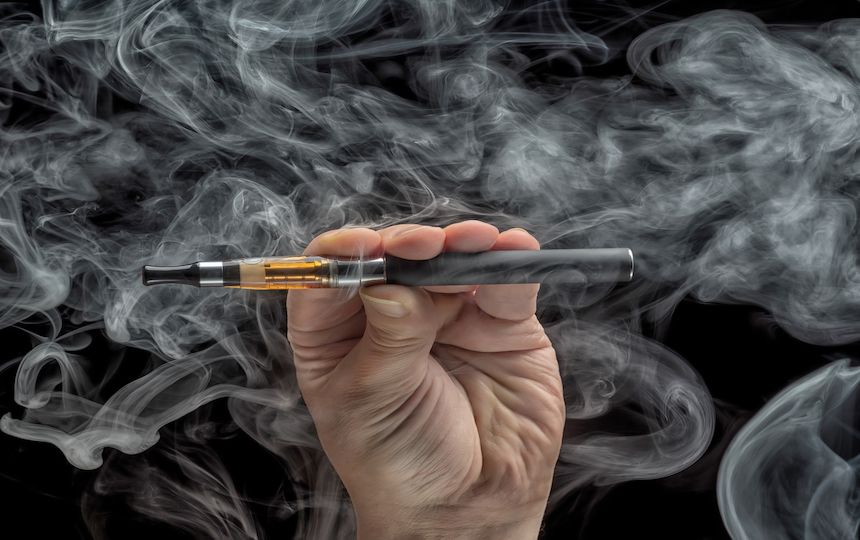 People in Wales will be banned from using e-cigarettes in public places under a new public health law introduced today. Although the first in the UK, Wales will not be the first country to introduce curbs or bans on e-cigarettes in public spaces. Belgium, Spain and Malta have already introduced restrictions. France and Ireland are considering similar proposals. We give our views on this controversial proposal… 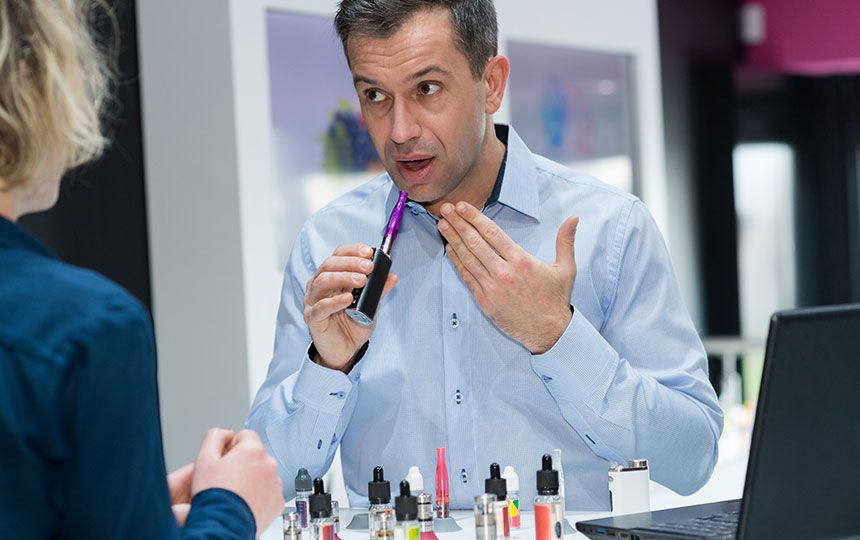 What impact have e-cigarettes had on smoking behaviour?

Since they were first introduced to the UK in 2007, e-cigarettes have been hailed as a revolutionary product to help smokers to quit by allowing them to intake nicotine without the tobacco. You might have thought that e-cigarettes were created by a pharmaceutical company as a new method to get people to stop smoking…but you’d be wrong. We discuss whether e-cigarettes have made a difference to smoking behaviour.

E-cigarettes ARE changing behaviour, and we can’t be complacent about it.

E-cigarettes are back in the news (again). So what’s different? Well, nothing much really. Both sides are still shouting at each other claiming that they are either good or bad. But a new study has claimed that teenagers are three times more likely to use tobacco cigarettes if they tried e-cigarettes a year prior to switching. Time to take it seriously?