We worked with NHS England and Public Health England to find out why many men don't protect their skin.

NHS England and Public Health England commissioned Social Change UK to undertake research on prolonged sun exposure and barriers to protection. Research undertaken provided NHS England and Public Health England with a baseline understanding of awareness levels of skin cancer and sun protection in the target audience, who were identified as men living in the South of England that spend a considerable amount of time outdoors (either professionally or recreationally).

We conducted a region-wide survey to gather data on awareness levels and existing behaviours, which helped to identify situations and scenarios where men were most likely to protect themselves from the sun. The survey also captured recall of the #CoverUpMate campaign, which ran during the Summer in 2016.

Following the survey, we conducted telephone interviews to delve deeper into attitudes and behaviours. All our findings and recommendations were presented back to NHS England and Public Health England and they were used to develop the #CoverUpMate campaign.

Our research into skin cancer prevention in men found that the issue is more complicated to solve than initially thought. The complexity of comes from the need to think beyond the obvious - such as telling men to wear sun protection, because there is a need to challenge cultural perceptions, and habits formed over a long period of time.

In terms of communication and messages, implementing good workplace practice and raising awareness of early warning signs was considered important. We found that although men had good awareness of the risks and consequences of prolonged sun exposure, they were less proactive in prevention. There was an overall sense of complacency by men around skin cancer due to a lack of awareness, particularly in how to prevent it. 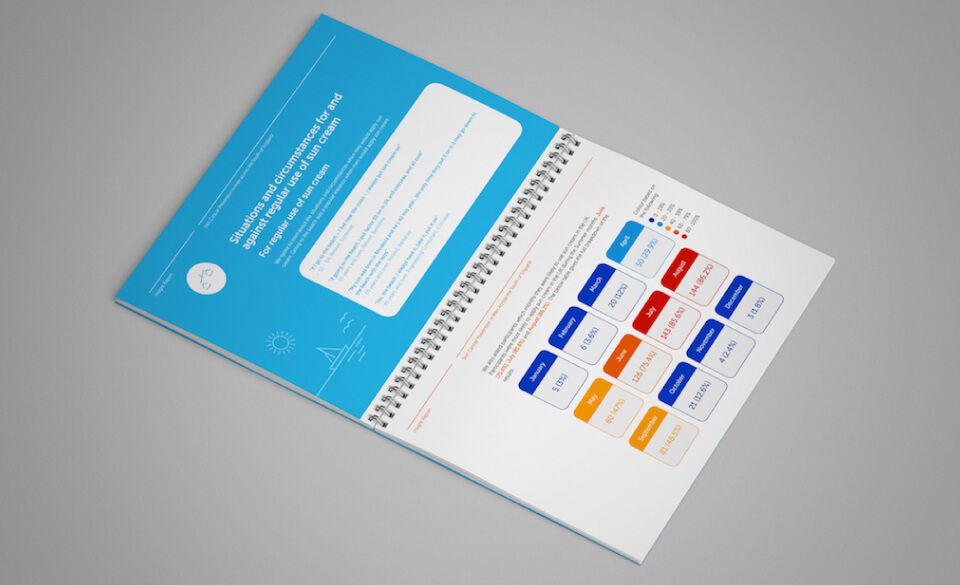 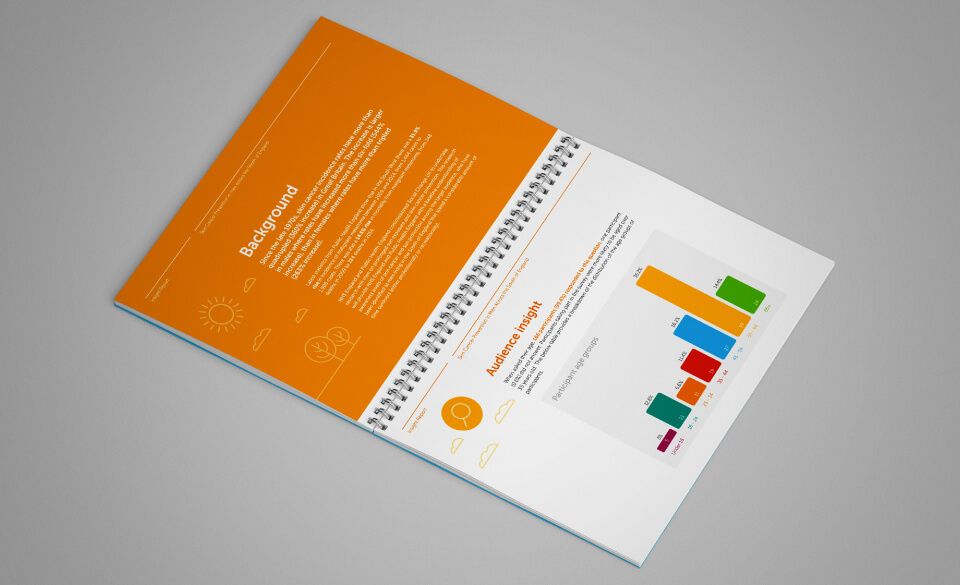 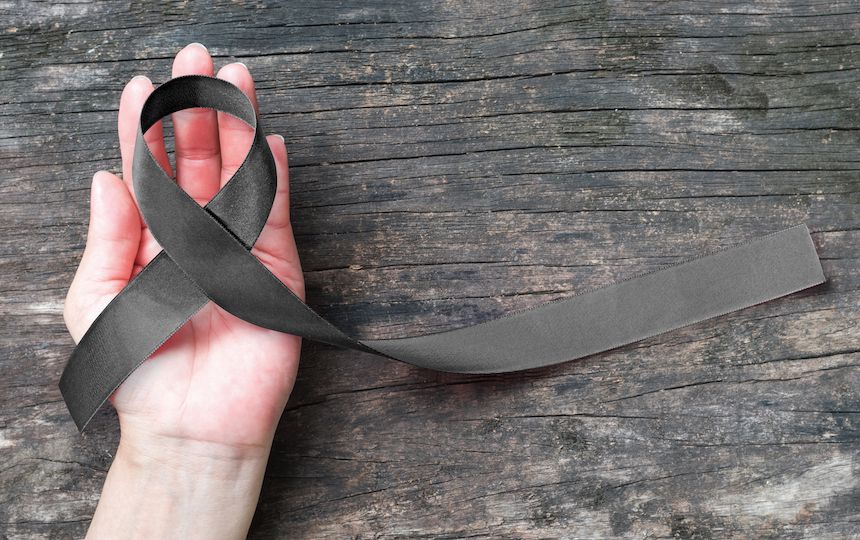 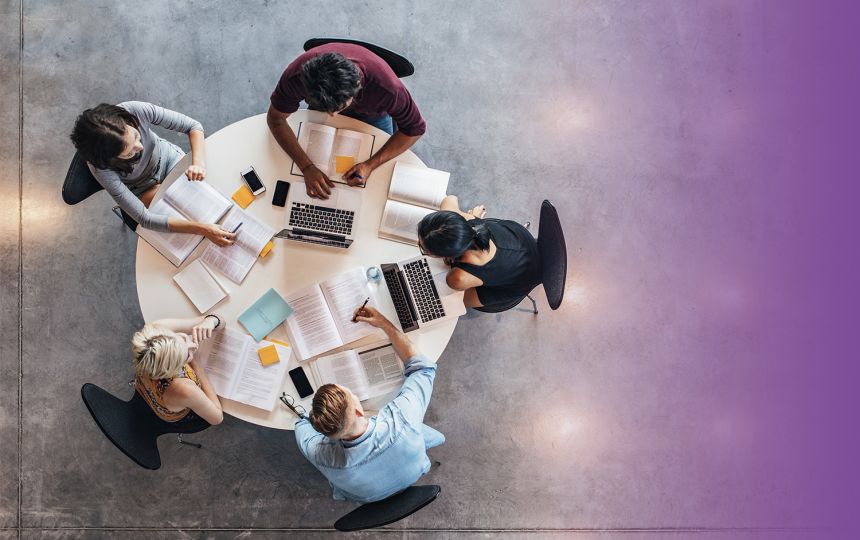