A campaign to recruit Governors for DCHS

Board of Governors Recruitment Campaign.

We worked with the NHS in Derbyshire to attract and recruit residents and NHS staff to the Derbyshire Community Healthcare NHS Trust Board of Governors. 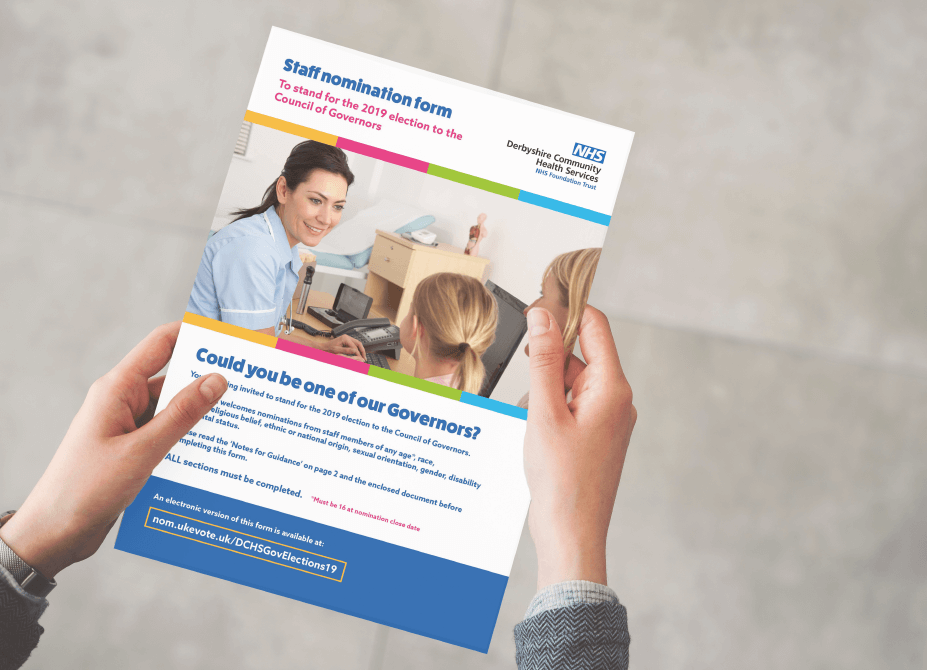 To attract and recruit members of staff and the public to  the board of governors at DCHS.

With 17 Governors positions to recruit for it was our mission to design and deliver an engaging campaign targeting 4 key constituencies across Derbyshire & Derby city. 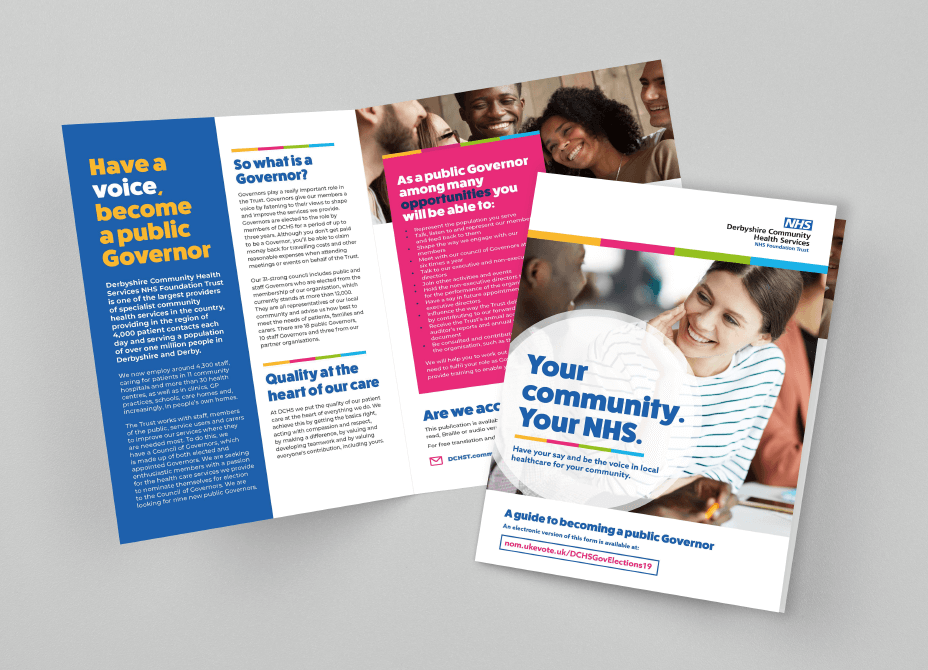 The campaign needed to engage a broad range of people across Derby & Derbyshire. Some constituencies have been traditionally hard to engage and recruit so we were determined to create an encompassing, friendly campaign that focused on the impact the NHS has within a community, and the positive impact that residents could deliver within their community by becoming a governor.

We delivered a paid social campaign and direct email campaign to bring residents through to an application pack on the DCHS website. The key message ‘Your community, your NHS’ was used throughout the campaign with images of real people from various age groups and backgrounds representative of the audience we were trying to recruit. 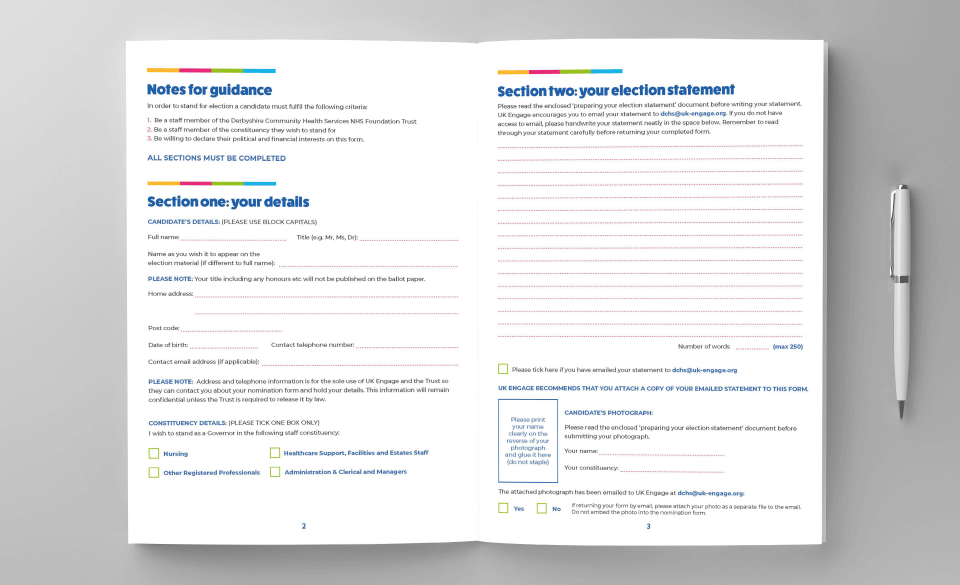 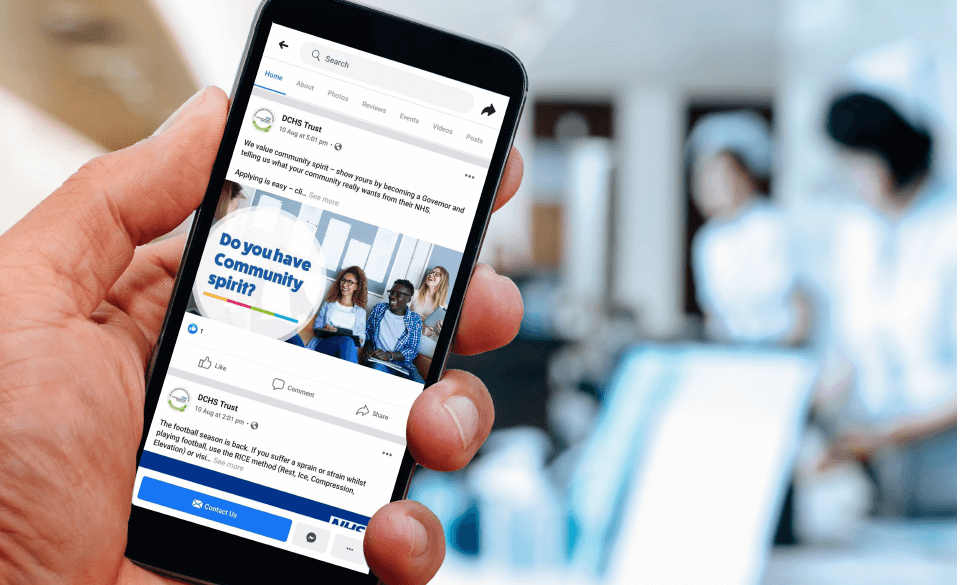 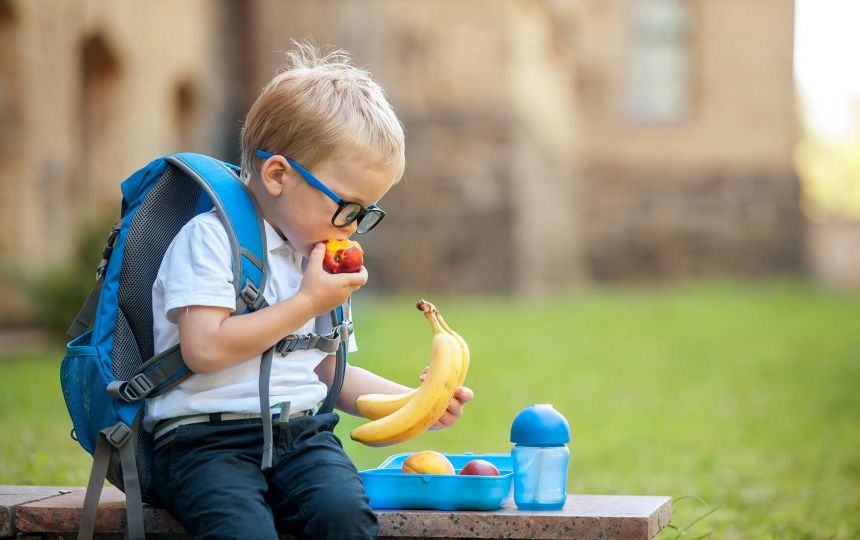 We worked with Knowsley Council to uncover insight and help professionals and stakeholders understand what factors influence changes in weight in primary school children and the steps and system change needed to reverse childhood obesity.