Uganda is slaying it, the middle class are being a bit naughty and some depressing news may shine a light on the Brexit vote. We want to get you thinking and talking, so below we have provided a brief overview of recent research articles that have caught our attention.

Middle class consume more drugs and alcohol than the poor.

This report, researched by the Social Metrics Commission, finds that the poor are still physically and mentally worse off than their boozier middle class counterparts. Should we be focussing our binge drinking campaigns on the middle class and working harder on poverty elimination for the working classes? P.S do we still talk about people in working, middle and upper classes?

Uganda is the fittest country on the planet.

Is this a surprise to you? Uganda is the most physically active nation in the world, according to a recent report by the World Health Organization. Whilst I can’t see many people in the UK embracing an hour and a half walk to work each morning could we get them moving more at work like our employee Rob on his walking treadmill? (P.s, that's our next blog - check out our Rob on his walking treadmill on our social media channels).

A large minority of people in the UK believe multiculturalism has undermined British culture and that migrants do not properly integrate, according to some of the broadest research into the population’s attitudes to immigration.

Was this belief the deciding factor of the Brexit vote? 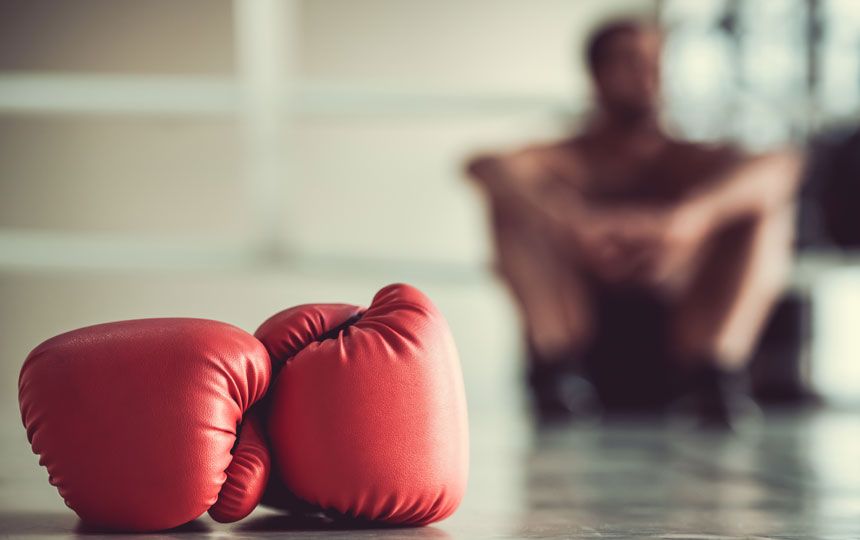 In the news: Benefits of honey, self harm and why rewards don’t improve attendance

Every fortnight, we scan the news and keep alert to the latest research papers and pick out the best stories and studies on UK society and social change. This fortnight: low income tenants have to choose between heating and eating, over 100,000 teens are self harming, bots that can help depression and how rewarding people doesn't always work.