The effects of climate change are becoming more apparent, so why aren't we doing more to tackle the problem? In this blog, we use behavioural science to break down the reasons why people aren't doing their bit.

From COP26 dominating the headlines last month to the surge in “climate change lawsuits,” you’d have to have been living under a bush to not have climate change on your radar by now.

So, if everyone knows about climate change (and its devastating impact), why aren’t we doing more to stop it? While lasting country-wide and global change are necessary at a government and industrial level, we often underestimate the importance of the changes we can make at an individual, household, or community level.

What is preventing people from taking individual action?

There are a whole host of reasons why we may not be doing “our bit” to combat climate change. Firstly, we tend to see the “sustainable swaps” that we are encouraged to engage in (e.g., having a “Meat-Free Monday” every week) as a loss, rather than a gain, focusing on what we are missing out on, rather than celebrating something new we are trying.

Secondly, we don’t tend to get much feedback when taking positive action, which may lead us to question why we bothered in the first place, or whether our actions actually make any difference in the grand scheme of things. This creates a false sense of security, a trap that we may fall into if we can’t see the devastating effects of climate change playing out in front of us at this very moment in time. In fact, we may dismiss it altogether, because we don’t consider it an imminent threat to us and our lifestyles.

Research suggests that it isn’t the case that people need to be better informed about the dangers of climate change, but rather they are resistant to changing their behaviour or may not know how to implement lasting and impactful change. Here are five behavioural science concepts that can help to explain why people are struggling to adopt climate-friendly behaviours.

Defaults: We look for clues and cues in our environment as to what is a “normal” way to behave. For example, if you’re ordering a hot drink and the barista hands you it in a plastic cup, complete with a plastic straw, you are unlikely to question it. Fortunately, many drinks outlets have now taken action in this themselves, switching up the default option to a recyclable cup, or providing incentives for bringing your own reusable receptacle (which are another powerful driver of human behaviour!)

Confirmation bias: People who are sceptical about the existence of climate change (as described above) may be particularly susceptible to confirmation bias, whereby they seek out further information to support their existing assumptions. This could be as simple as reading Facebook threads from others who share conspiracy theories about climate change, further convincing you to dismiss the views of others, such as ignoring government calls to take action.

Risk aversion: We humans tend not to want to take risks, unless of course you’re Bear Grylls or one of those very brave people who decides to abseil down skyscrapers for fun. When it comes to changing our behaviours, we are understandably wary of alternative behaviour that would require us to leave the security of our comfort zones. The same goes for opting for a “greener” commute, such as walking or cycling to work. I could argue that I’m safer in my car than I would be on my rickety second-hand bike or crossing busy roads on foot, and that it isn’t worth the risk (see this article for another interesting example).

Sunk cost bias: Coming back to my “greener commute” example, why on earth would I cycle to work if I’ve just forked out for a shiny new car? I only bought it because I wanted to pull up into the office car park and turn heads! This is a prime example of sunk cost bias, or “the sunk cost fallacy,” as you may have heard it referred to as. Sunk cost bias occurs when we continue to engage in a behaviour as a result of previously invested resources. To give you a slightly larger-scale example, the sunk-cost fallacy could also help explain why some countries continue to rely on fossil fuels as a primary energy source, because they have invested a great deal of time, energy and resources into this method of energy production. 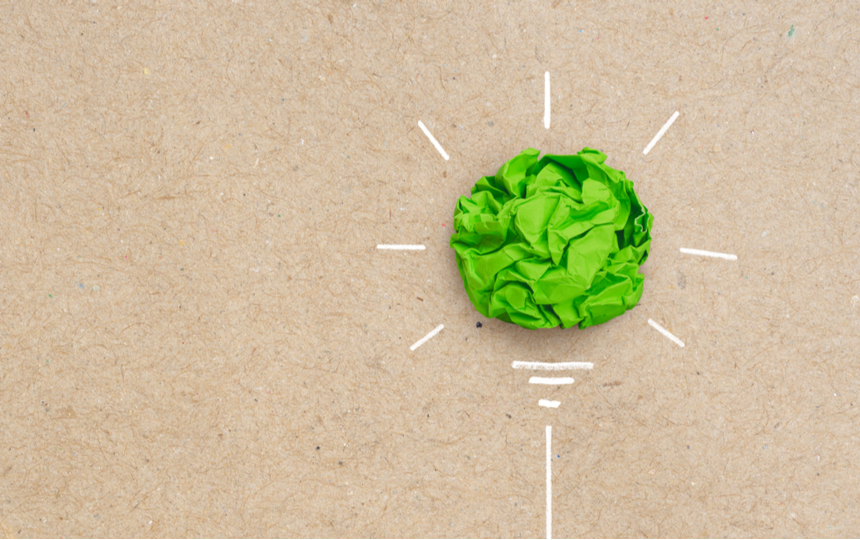 Bitesize behavioural science: How can we encourage people to take action on climate change? (Part 2)

So, now we know why people aren't doing more to save the planet - how can we change that? 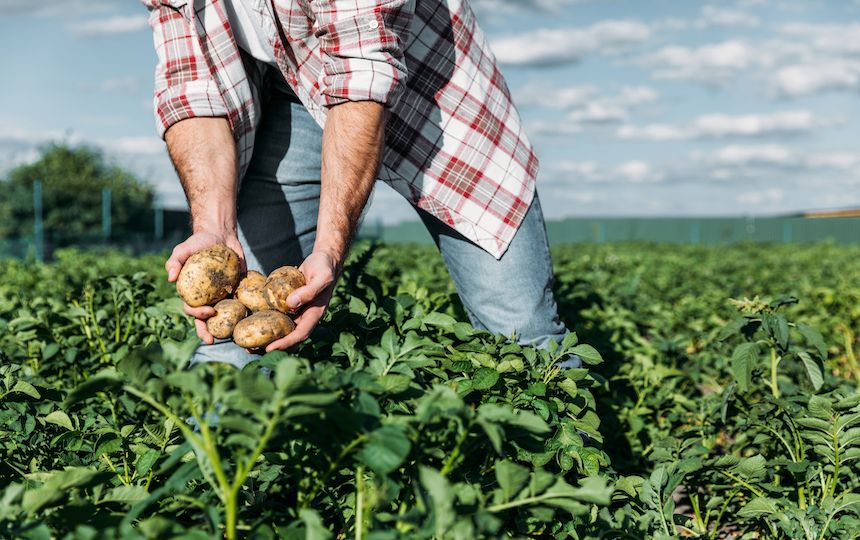 Climate change ‘devastating’ for food businesses unless they adapt.

The Department for Environment, Food and Rural Affairs (Defra) published a report written by Social Change UK this week, highlighting the potential impact if UK food businesses fail to adapt to extreme weather and climate change. See our rundown of the findings here! 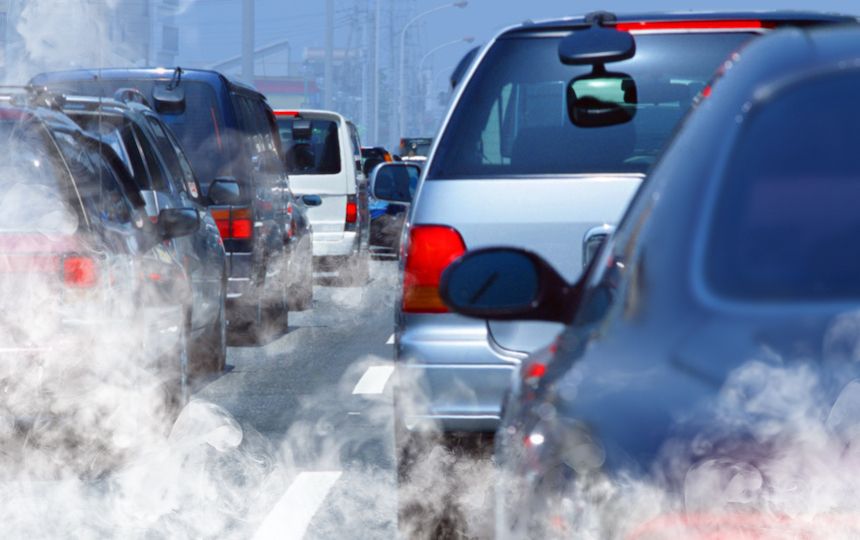 Did you know that children are one of the most at-risk groups when it comes to the effects of air ...