Bitesize behavioural science: How can we encourage people to take action on climate change? (Part 2)

In part one, we took a look at why many of us are reluctant to adopt climate-friendly behaviours. In part 2, we explore how we can use behavioural science to make a difference.

So, now we’ve explained why people might be resistant to behaviour change when it comes to our climate. There are, however, a number of ways in which we could encourage climate-friendly behaviours, by considering these five behavioural concepts.

5 ways we can encourage climate-friendly behaviours

Framing: The form in which information is presented to us can influence the decisions that we make. For example, rather than constantly repeating the negative impacts of climate change to the economy and forcefully telling people to take action (which could provoke psychological reactance, as described earlier), making somebody aware of the impacts to a particular wildlife species (think of the bees!) may evoke more feelings of concern and motivate them to take action.

Storyteller Bias: Another way we could encourage people to pay attention to the impacts of climate change is to share stories from those who are directly affected. For example, if we read a news article about the poor farmer whose entire livelihood is at risk due to climate change and feel sympathy towards him, we are more likely to consider changing our behaviour.

Limited Choice: We are more likely to make a decision if our options are limited, as being presented with too many options of how to behave can contribute to choice overload. For example, if we encourage people to make a small change in one area of their life, as opposed to listing 100 different ways in which they could change their behaviour, they are more likely to feel confident in their ability to make such a change (also known as self-efficacy), and consequently do so. Research has shown that receiving information about 20 behaviours (compared to receiving information about 10 or less) to fight climate change can make people feel overwhelmed and less likely to alter their lifestyles.

Ego: The Ego principle states that we act in ways that make us feel better about ourselves. Have you ever walked an elderly person across the street in order to give yourself a pat on the back for your act of kindness, or even have them pat you on the back to express their gratitude? There’s no shame in that, and it’s definitely helpful to be mindful of how we can use it for social good. If we know we are going to be rewarded in some way, be this with a tangible gift or simply with positive feedback, the more likely we are to engage in the behaviour. For example, the app PIPs (Positive Impact Points) congratulates app-users for behaviours such as walking to work, using renewable energy, or sustainably-made clothing by providing rewards in the form of points.

Social Proof: We tend to follow or copy the actions of other people in an attempt to reflect the “correct” behaviour in a given situation. For example, if every household on your street has invested in solar panels for their roofs, you may feel obliged to follow suit, to gain external validation and avoid being “the odd one out.”

So, there we have it. Ten ways in which behavioural science could inform the adoption of "climate-friendly" behaviours. Did any of the examples resonate with you? Did you reflect on ways in which your behaviour may be influenced without you knowing? Perhaps most importantly, are there any small, realistic and personally-rewarding lifestyle changes that you are now considering, which could have a positive and lasting impact to our planet? Let us know in the comments. 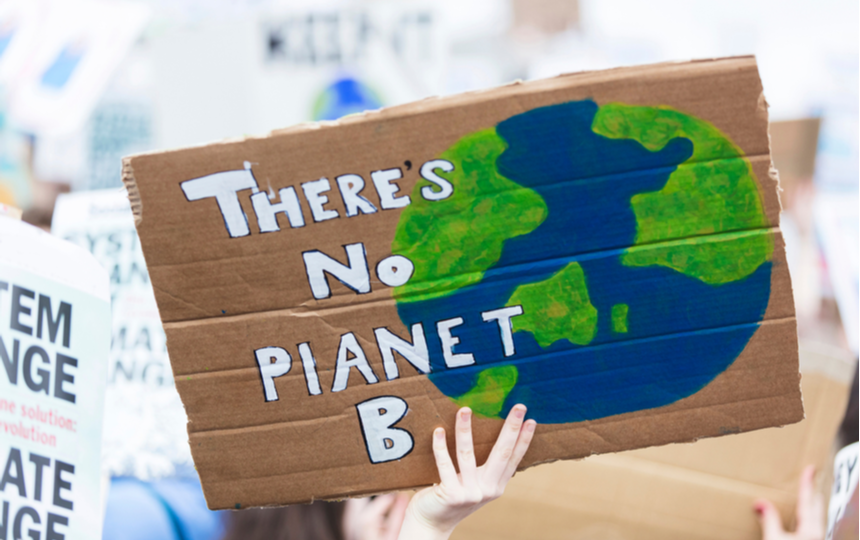 The effects of climate change are becoming more apparent, so why aren't we doing more to tackle the problem? In this blog, we use behavioural science to break down the reasons why people aren't doing their bit. 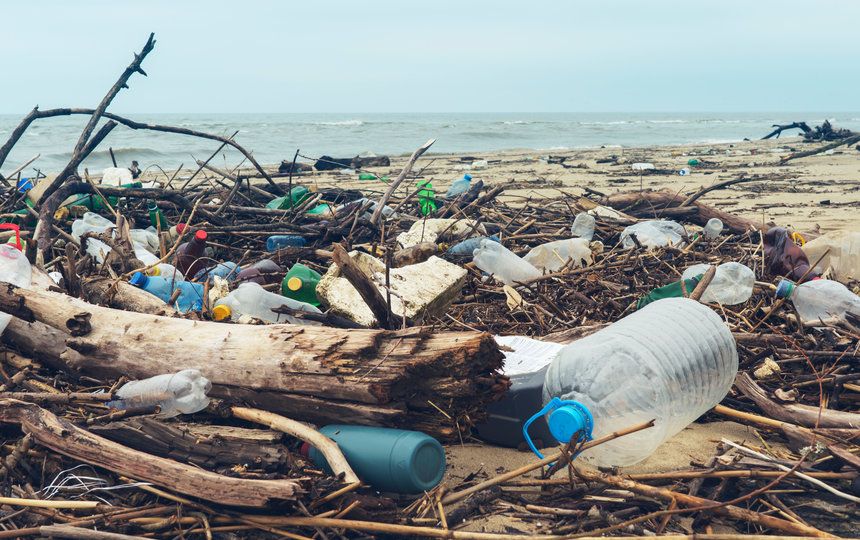 We’re working towards a world free of plastic waste, and you can help with these small steps on the road to becoming plastic-free. 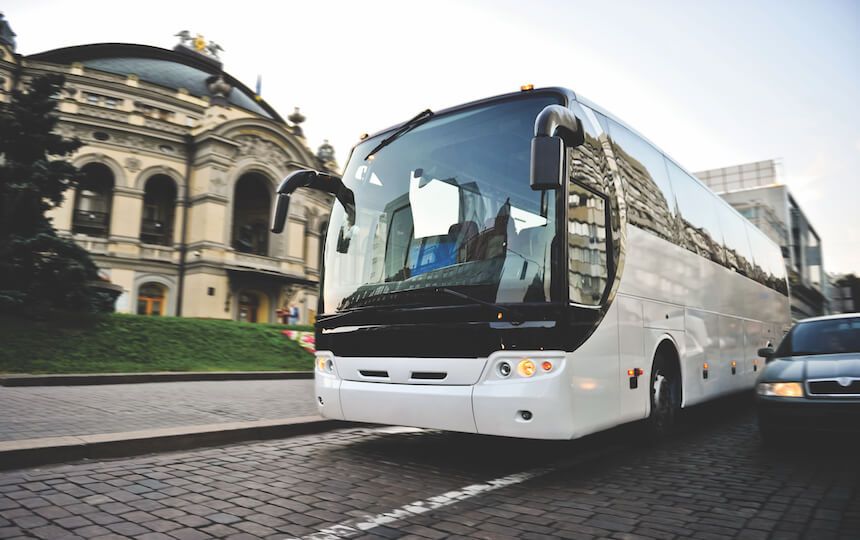 What is a Circular Economy?

A circular economy is a sustainable system that aims to eliminate waste and make the most out of our resources. Learn more and get involved with our handy guide.