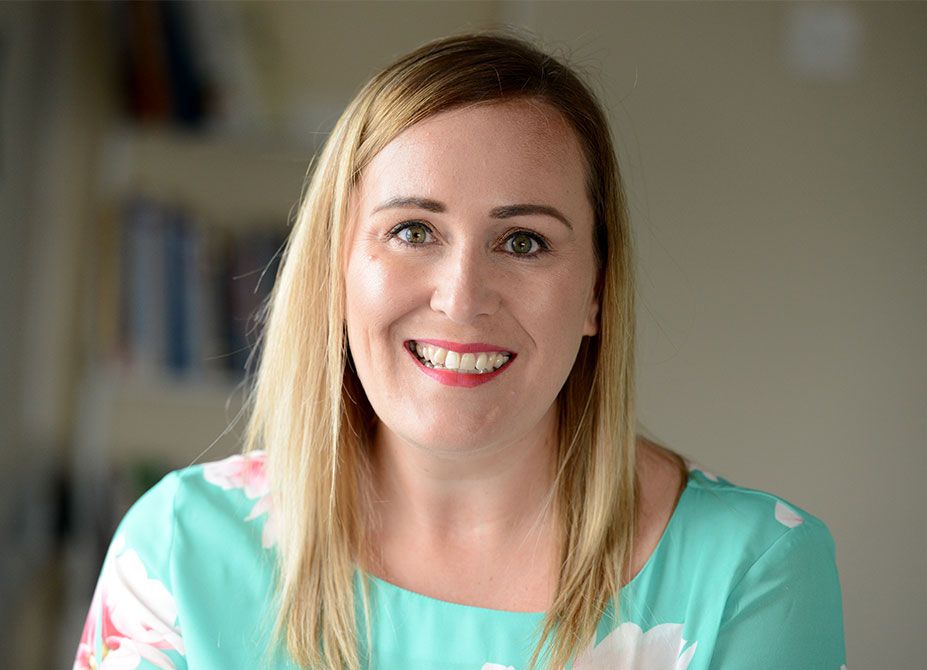 As we close 2019 and start to think about a new year [and a new decade] I can’t help but reflect on what a colourful year 2019 has been. Brexit has shamefully dominated almost every agenda leaving many of us feeling blue [but sending many businesses into the red]. And Extinction Rebellion, a dose of Greta Thunberg and a man with bagpipes and a horse-drawn wagon trunching through Lincoln High Street has made many of us think green. One thing’s for sure – a paralysis in Parliament has not led to a paralysis outside.

Whilst our representatives waved their papers across the House of Commons and lounged on green leather debating our future, we were left to ‘get on with it’ and find a way to stay in the black. For most of us, we did get on with it. But for many, this has not been possible. We have seen businesses large and small disappear this year, high street chains fall and many claiming to be ‘hanging on’ - eating into reserved capital and living off loan accounts, adjusting working hours and implementing temporary lay-offs to stay afloat.

On the flipside, we’ve seen positive change around us – huge technological advancement, better transport and infrastructure [finally Lincoln has a direct train service to and from London] and I have personally met many resilient business owners determined to move forward regardless of what is happening in Westminster. It’s not been all grey.

But business aside, staying in the black has been hard for some people evidenced by the increasing number of rough sleepers. The only way you can ignore homelessness in the UK [and our city of Lincoln] is by averting your eyes. How can it be that 14 people who are street homeless or living in emergency housing in England die each week?

From my perspective, running a business focused on tackling society’s toughest issues [such as homelessness] at this time has not been easy. None of the issues that matter to most of us are being addressed in this ‘waiting game’. The staggering cost of Parliament’s indecision on Brexit [£525million a week] and the very public [and long] ‘spat’ we have witnessed which have included more than a few ‘blue’ words between them all has been time and gold wasted when we should have been investing in our present and future. This whole debacle has led to the mood of the people changing this year. Nearly all of us are red with anger.

With little sign that inside Parliament, the Politicians are listening, people have been taking to the streets to protest, to block, and to frustrate. Over one million marched for a new referendum in October – one of the biggest protest marches in British history. 36,000 petitions were submitted online, Extinction Rebellion, a global environmental movement using nonviolent civil disobedience to compel government managed to hold parts of London to hostage by blockading five prominent sites. It seems political paralysis is not an option for people who want change now.

If you didn’t take to the streets this year or you were one of many who rolled your eyes at the young and old chaining themselves to railings and supergluing themselves to electric buses, that’s ok. You did your bit by just ‘getting on with it’.

But if you have an appetite for something more, something better, now more than ever is your opportunity to make a stand for something you care about. People power is at its greatest and as we enter 2020 we should perhaps consider that the people we look to for change are not always the ones who can deliver it.

Time Magazines 2019 Person of the Year is not a President, Prime Minister or Pope. It’s a 16-year-old Swedish school girl.

ANYTHING [and anyone] is possible.

We create meaningful digital products that connect with people and make positive change possible.
Check out our Social Good Projects +