Back in September, a leading cancer charity stated that obesity will “likely” overtake “smoking as the biggest preventable cause of cancer in UK women within 25 years”. Much of the problem appears to be the lack of awareness, with a study revealing last year that just one in seven people are aware of the link between excess weight and increased cancer risk.

Experts are urging UK government to take a similar approach to obesity, as they have with their anti-smoking campaigns, that have proved successful over recent years.

Steve Miller, a weight loss expert, is being “criticised” after he voiced his opinions around fat parents being the blame for the “childhood obesity epidemic”. He commented on the idea that “we are normalising fat” and that parents should be “held accountable for the health and weight of their child”.

Aired on This Morning, many have taken to social media to voice their opinions on Mr Miller’s comments, with one viewer stating that the debate “fails to realise that weighting children to ‘prevent obesity’ does nothing to help them and actively feeds into a diet culture that is known to be a factor in causing eating disorders in a lot of young people”.

The government is planning on capping the calories “in thousands of meals sold in resaturants and supermarkets”. This includes pies, ready meals, sandwiches and pizzas. This is a “drastic” move that Public Health England (PHE) has welcomed. This all comes after the recent figures for childhood obesity have risen “by more than a third in just over a decade”.

The 'obesity epidemic' continues to rise with many surprising reports, studies and figures being released over the past few weeks. We've brought together the juicy stories, so you don't have to go looking for them! 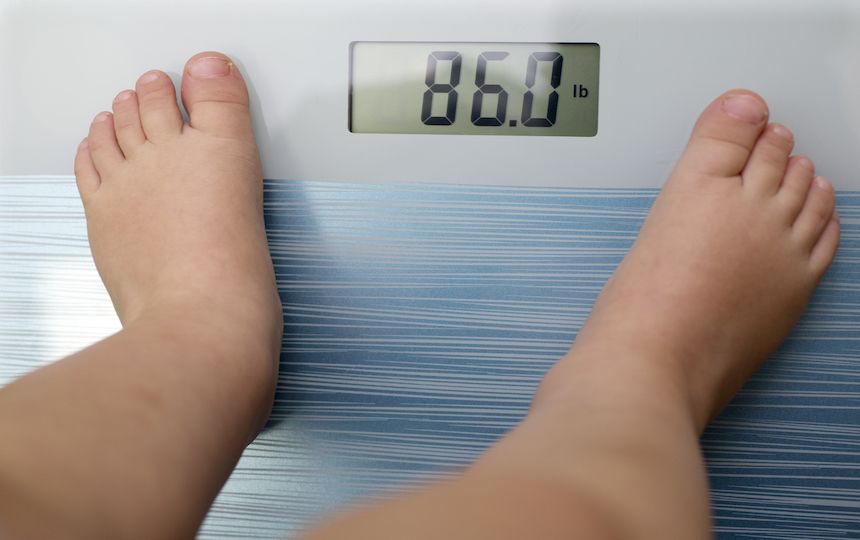 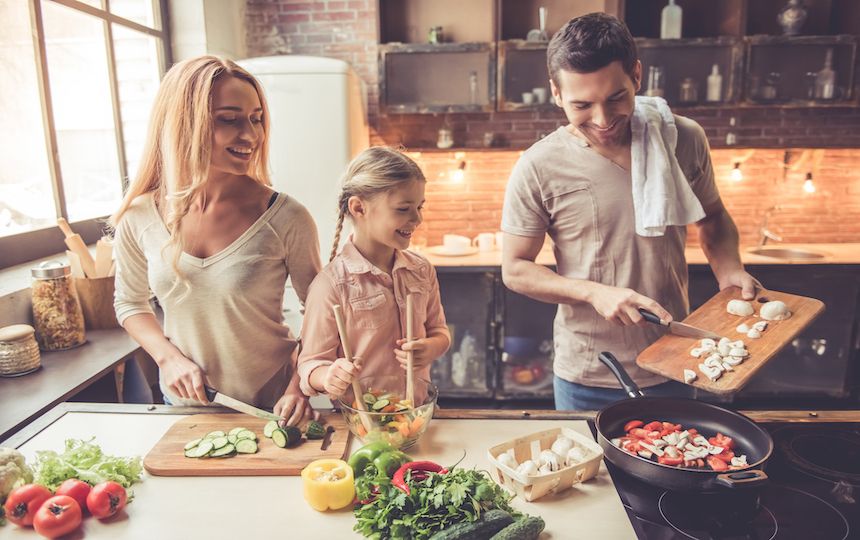