The Department for Culture, Media and Sport will be releasing various methods to regulate Fixed Odds Betting Terminals (FOBTs) in an attempt to tackle problem gambling. The new restrictions will focus on the how much money a single player can use at any given time. Below, we have gathered some important facts and stats about the use of FOBTs. 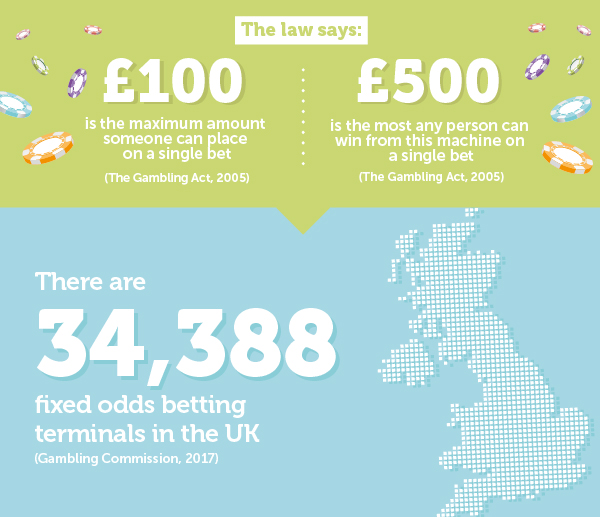 In the UK, it is estimated that there are 34,388 FOBTs. The Gambling Act (2005) says that there should be up to four FOBTs per betting shop. 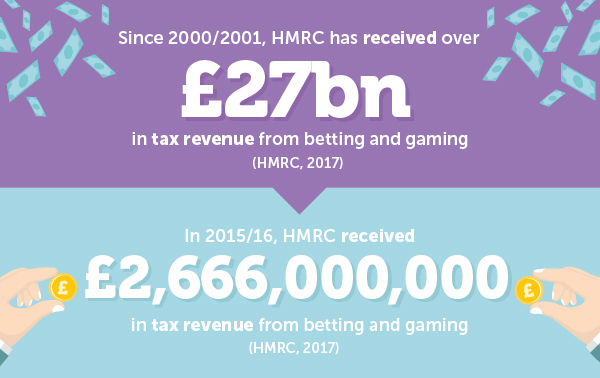 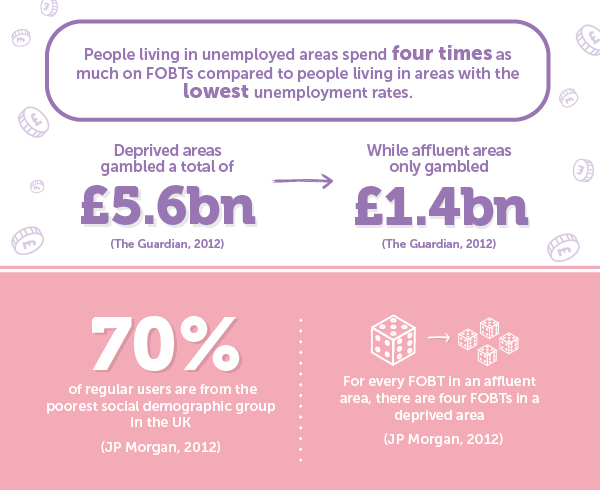 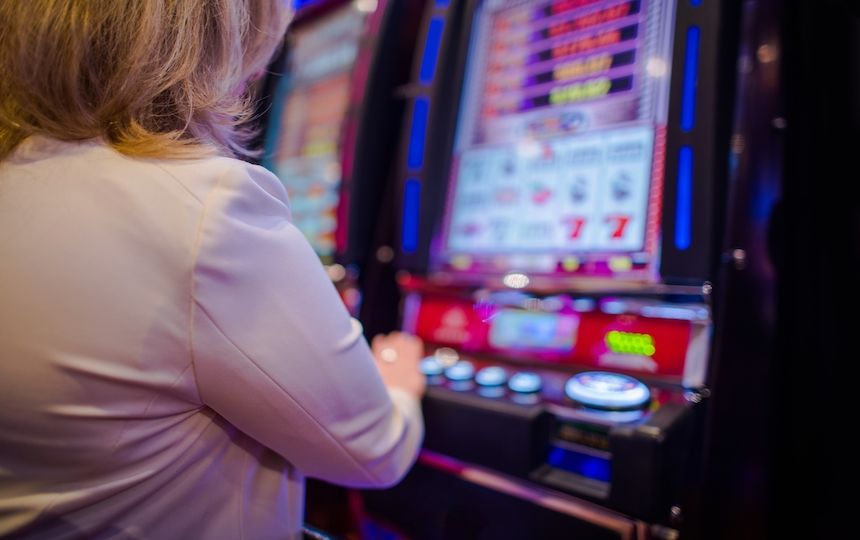 An infographic to bring you up to speed on Fixed Odds Betting Terminals.

In the news: Gambling, ‘fat’ terminology and minimum pricing for alcohol.

A quick look at the stories that got us talking this week including self harm, gambling adverts, 'fat' terminology, universal credit and minimum pricing for alcohol.

A quick summary of the news articles that have got us talking in the last fortnight including 'upselling', students gambling, universal credit, gender blurring and THAT unwatchable video.