What on earth are virtual focus groups?

Date: 20/01/2016 Written by: Rosie 3 minutes to read.
Research focus: How shifting from traditional methods is beneficial

Everyday life has received a techie face-lift, with more of us using apps to track our behaviour, and even our biometric data – even Kelly has a Fitbit to keep track of her sleep and movement! But as society has become more technology focused, research should also fully embrace this move - even the most traditional research methods can easily make the transition into the digital world. Increased flexibility and accessibility sounds like a dream! But is this better than actual human interaction?

Traditional social research methods, such as interviews and focus groups, are much loved and preferred frequently – if it’s not broken, don’t fix it. Well, the methodology itself might not be broken, but trying to recruit participants for research is becoming more difficult. One of the most time consuming tasks in a research project is recruitment, and can sometimes be costly if recruitment agencies are used.

Trying to get a good sized focus group might require you to carry out the focus group outside of working hours – setting up a focus group at 2pm on a Tuesday for people that are employed isn’t going to work effectively. It’s something I’ve experienced as a researcher and as an individuals who has been interested in attending workshops on issues I feel strongly about. Without being flexible, focus groups and face-to-face interviews become a more difficult task.

So what’s the alternative? Going digital. Virtual focus groups are an online equivalent to the focus groups we all know of, and has the same principle…it’s just online. Virtual focus groups allow you to invite participants to a virtual setting where you are able to moderate discussions (both large group and small group discussions), but also the ability to probe with participants in private. Furthermore, you’re also able to export full transcripts (which saves time listening back on recordings and trying to understand the final couple of words said!).

The biggest benefit to using virtual focus groups comes from the flexibility factor! Once you’ve recruited participants, you can invite them to take part in the focus group at a time that is suitable for everyone – this means that you’re also able to do the focus group from your desk or even sofa.

Another added bonus is making it more accessible for individuals to take part in focus groups for one reason or another; some may not be able to travel to a location as it’s too far away, others might be preoccupied with baby sitting but would still like to take part. These are only possibilities, but it puts it into perspective of how accommodating virtual focus groups can be.

Anybody that has done a focus group or taken part in one will know that there is always that one person that stays quiet. Maybe two people. But they might be quiet because they don't want to have the attention on them when disclosing their views, particularly if the it's a sensitive topic (such as sexual health). Virtual focus groups provide participants with the anonymity and peace of mind that they won't be identified by others when taking part in the research.

This might sound like it’s too good to be true, and yes, there is a catch – as is with every other research method. It can be argued that virtual focus groups lose the essence of focus groups by stripping away the human interaction and you therefore lose body language, pauses and interaction between participants. This is true, but when you weigh the ability to easily accommodate for potential participants against risking a small group, if any, does it matter? We’ll leave that one with you to decide.

If you'd like us to use a virtual focus group for a research project you have in mind, contact our team and see how we can help you! 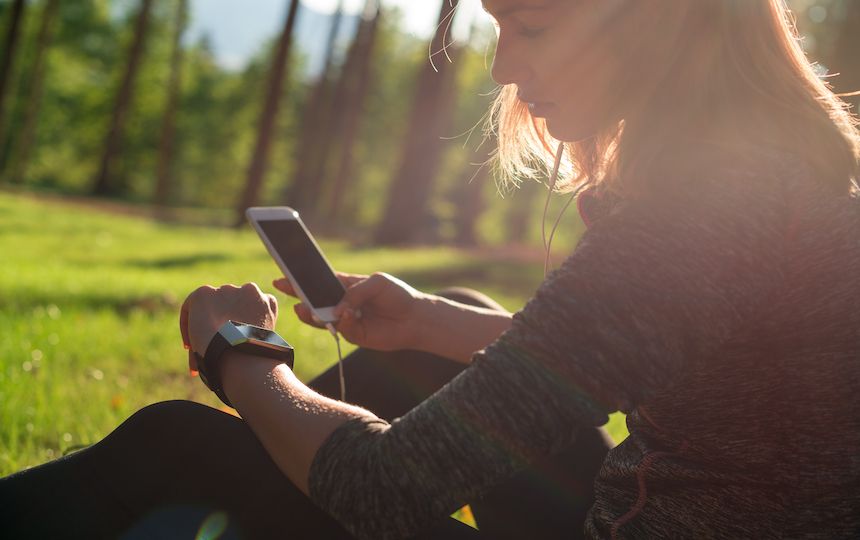 Step into the technological age of research

With more technological advances, we are able to test behaviour through different approaches using technology. From lab settings to natural environments, technology can cover a range of aspects. Being able to track someone’s gaze, or see their fitness levels allows you to gain a different perspective into the processes an individual goes through before carrying out a behaviour. This piece focuses on research tools that can be used in behavioural change efforts, such as eye tracking, apps and wearable gadgets, and how effective they can be. 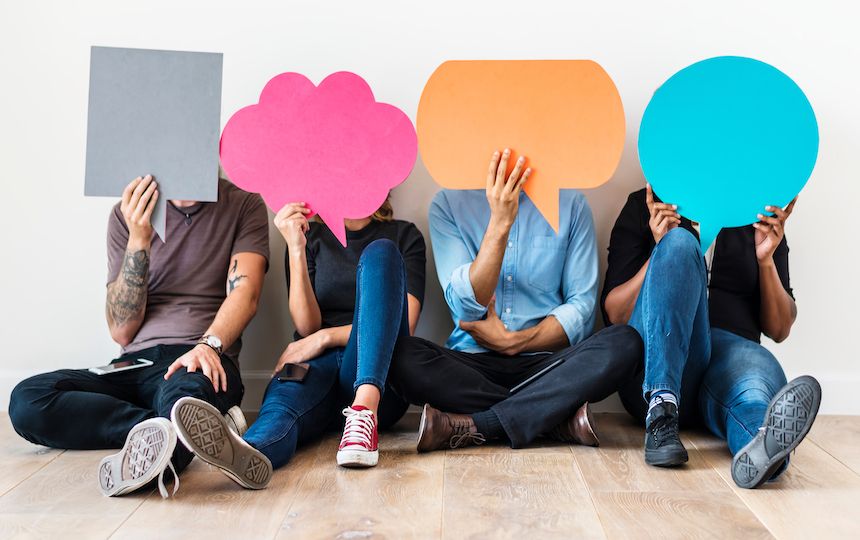 So what research methods work best?

This is the question our clients often ask. We are passionate about finding key insights that lead to a change. In our experience no one method works on its own and a mixed methodology often works best. To help you decide what methods will gather the crucial and critical insights you need we have compiled a list of different research methods we use on client projects to get the very best actionable insight. 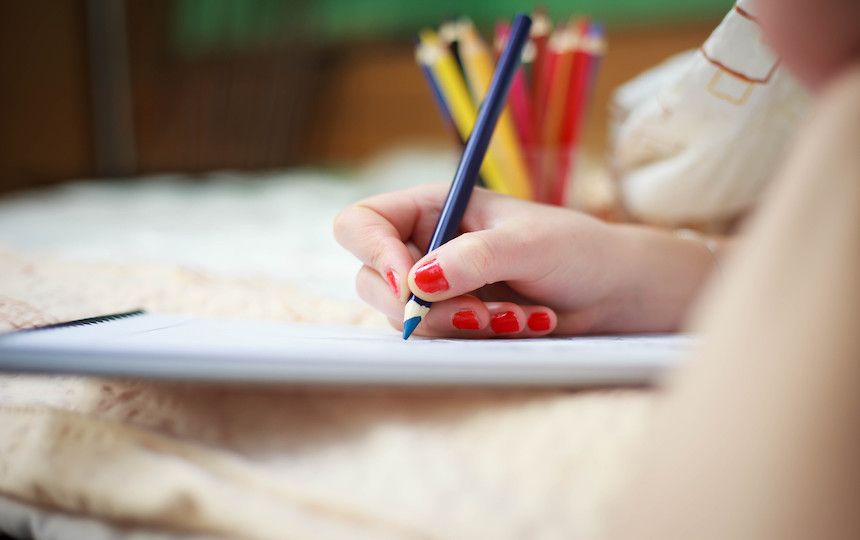