A recent study has shown that some women continue to consume alcohol during pregnancy, which has unsurprisingly been the subject of many headlines around the world. These results, paired with an increase in instances of Fetal Alcohol Syndrome raises questions around the extent to which women drink during pregnancy and the problematic nature of this.

A study released earlier this month examined alcohol drinking behaviour in pregnant women in New Zealand, Ireland, Australia and the UK. Headlines across the world shouted “shocking stats” on how many boozing mothers to be are knocking back a glass or more of their favourite drink with some commentators speaking about their growing concern.

The study, carried out by the University of Cambridge, examines alcohol-drinking behaviour among pregnant women using different cohort data across four countries shedding some light on drinking habits in pregnant women which is hard to come by as pregnant drinkers tend not to draw attention to their habit. The research asked if they have tried alcohol during their pregnancy and drinking patterns before becoming pregnant, in their first trimester and in their second trimester.

Data from the UK was collated from three centres based in Leeds, Manchester and London. In the UK, 75% of pregnant women reported consuming any amount alcohol during the first 20 weeks of pregnancy. Furthermore, the research concluded that the number of women who binge drink between their first and second trimester drops sharply, from 32% to 1%. The sharp decrease is thought to be linked to women being more aware of their pregnancy in the beginning of their second trimester compared to their first trimester.

This research also gives us an indication of how many units of alcohol pregnant women are consuming in the different stages of pregnancy. Interestingly, the proportion of women drinking one to two units of alcohol per week increases in the second trimester, from 34% to 96%, while the overall proportion of more than two units per week decreases in the second semester. This tells us that although women are aware they are pregnant, they are still drinking alcohol but at a much reduced amount than when they were in their first trimester. This also tells us that although women are pregnant, the majority choose not to give up drinking alcohol completely but instead, restrict how much they consume.

There are different variables that could account for these trends in data, ranging from deprivation and education levels, to awareness of the impact of alcohol on a developing fetus and attitudes towards drinking alcohol. The current data available at a national level could be argued as lacking behind other topics that have a rich database, such as adult smoking. However, there is some data available that does provide added insight into alcohol use during pregnancy and the impact it may have and we have seen some of this.

Data collated by the Office for National Statistics (ONS) tells us that only 9% of pregnant women drank alcohol in the last week upon being surveyed. Data collated by the ONS also reveals that there was 260 NHS hospital admissions in England due to Fetal Alcohol Syndrome (FAS) in 2013/14; this is an increasing trend, having increased by more than three times over a ten year period.

This data raises some interesting questions about drinking in pregnancy. The rise in FAS over 10 years paired with trends in women opting to drink less alcohol the further in their pregnancy they get rather than abstaining indicates that there might be a communications issue when it comes to alcohol and pregnancy. Currently, the NHS recommends that pregnant women abstain from drinking alcohol, but also suggests drinking one to two units of alcohol per week leaving pregnant women unsure what is best. Couple this with the growing evidence that most adults do not understand units and how much is too much we could be heading for trouble. 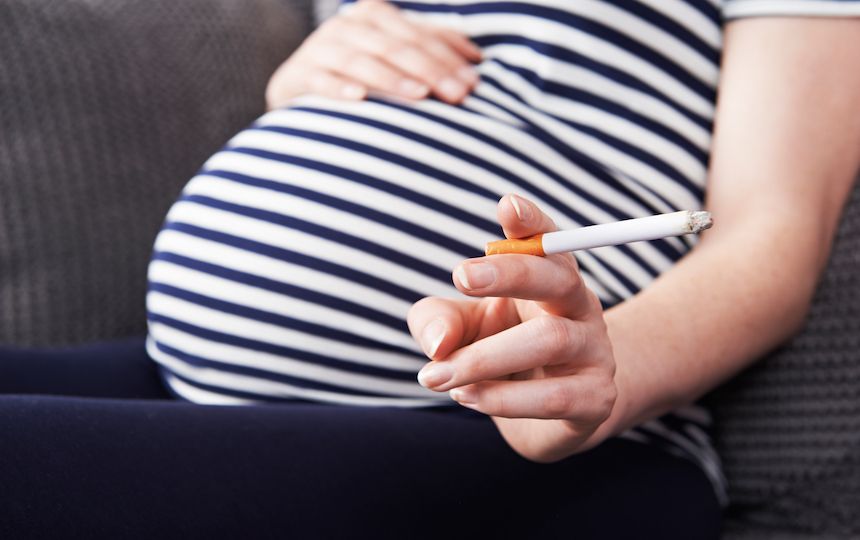 Smoking during pregnancy - still an issue?

The number of smoking mums has decreased. But only in some areas. There is still a huge north/south divide that needs to be addressed and the issue of incentivising mums to quit has hit the headlines again. We look briefly at the latest stats and give our view on the latest issues in smoking in pregnancy. 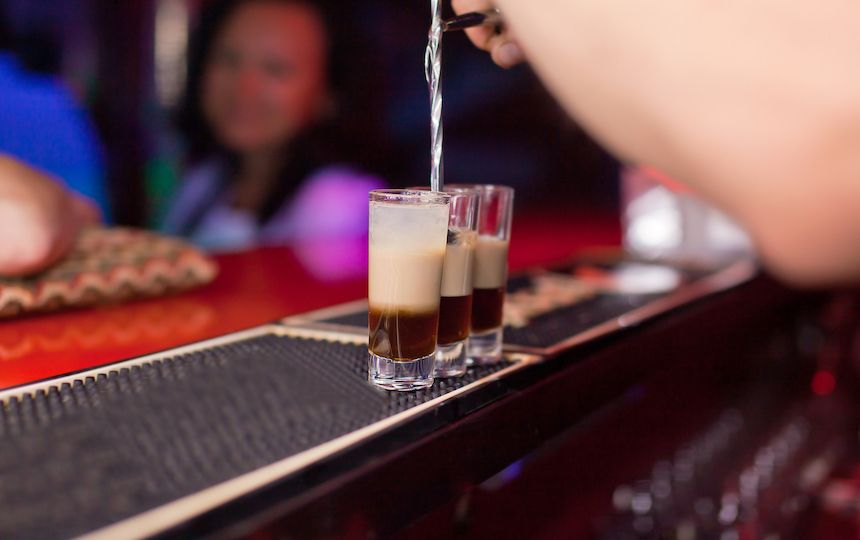 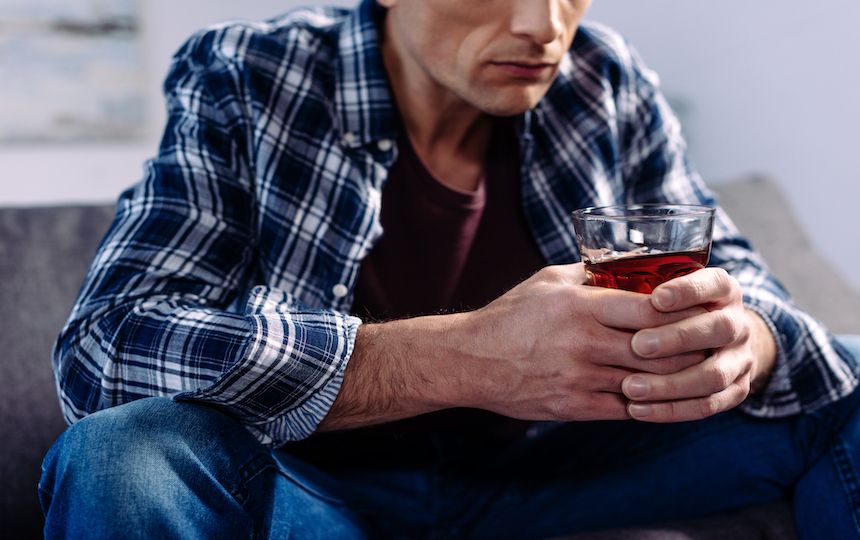