The Coca-Cola truck came to Lincoln recently and I was amazed to see so many people to turn up to see it! Coca-Cola's popularity and brand recognition is unfathomable, leading to over a bilion cokes being consumed on a daily basis. But how did they do it? What did they do to weave their brand into our everyday cultural and personal lives?

1.8 Billion cokes are consumed DAILY in the world. Yes, you heard it right. 1.8 billion.

But what is it about Coca- Cola that keeps us hooked? I was astonished to see nearly 20,000 people turn up to see the 'famous Coca Cola truck' in Lincoln. The roads were jammed with queues and all for this big red truck. Now I know it is January and Christmas has long gone but can I take a moment to talk about Father Christmas? I promise it has some relevance.  You might have heard someone in the pub saying: ‘Father Christmas wears red because of Coca-Cola’ and wondered if this story has substance. Well, the short answer is yes.

Father Christmas for a long time was portrayed wearing many different colours - mainly green. He was sometimes young and he also seemed to have a more active lifestyle. In 1931 advertisements for Coca Cola helped change this. They showed Father Christmas rosy cheeked, in his red attire and in a more rotund shape. This father Christmas has been adopted by mainstream Western culture ever since. Probably due in large part to the wide exposure and repeated campaigns that run every year by Coca Cola and as such this has been cited as possibly the most successful advertising design ever.

Why is this important?

Humans have succeeded, evolutionary speaking, in part due to our brains ability to assimilate information and make sense of a complex world. One fundamental mechanism with which we do this is through associative learning. Overly simplified we learn to associate events which co-occur in time and space as being related and potentially causal. For example, in early childhood we learn to link fire with heat and being burnt. Later on we link more abstract cultural signals such as red meaning stop and green meaning go.

In simple terms, neurons in the brain can be connected in almost infinite ways, linking different senses, emotions or thoughts. When events co-occur links are made through the release of chemicals (neurotransmitters) across the synapses. Each time an event co-occurs there is an association made – initially these maybe weak associations but as they happen again and again they are reinforced and the connection is made stronger. Alternatively if they do not co-occur together the association is not reinforced. Conceptually it’s similar to the brain generating and then testing a hypothesis about relationships in the world. This process has generated the phrase: ' what fires together wires together'.

This is the principle which underpins any sort of sponsorship or advertising. By associating themselves with an event or image companies can benefit from the positive emotions and experience of that event. It’s the reason music festivals are sponsored, sports teams are branded and in reality why Christmas has been such a mainstay for Coca-Cola’s strategy. I have friends who don't think it is Christmas until they see the Coca-Cola truck on TV.

What is important to understand here is that this is not just a simple one directional relationship transferring meaning or emotion from the experience to the brand. There is also a reciprocal link from the brand to the experience. So when you’re stood in front of a fridge and you see the Coca-Cola logo, subconsciously these associations, which have been forged through years of advertising, are activated. This relatively minor, perhaps imperceptible, emotional signal may help you to decide to buy their brand.

Over time this, along with multiple other elements ( e.g. habitual purchase), builds up to become a real effect - similar to a placebo in medicine - which is hard wired into our brain. It’s been shown there is a physiological difference between drinking Coke and Pepsi, but it is not because of the drink. It’s because of the brand.

Anyway,  back to Christmas – the time of the year all about giving, sharing, joy and family. Recognise any of these themes? That’s right these are the majority of concepts coke has based its advertising campaigns on over the years.

Some of these also happen to be some of the more powerful psychological tools used to influence people. The concept of reciprocity, sharing is a powerful social cue. A friend giving you or advocating a product is a much more effective message than a company telling you themselves they’re the best.

In the last two years Coke has upped the ante. With social media the principles of associative learning can be used not only to Christmas but also to build on your friendships and even the link with your family and parents.

Using high frequency names (Charlie, George, Amanda), friendship (Bestie, Bro) and family relationships (Mum, Dad) Coca-Cola is banking on you sharing them, or at the very least implicitly linking Coca-Cola the brand with your own experience of these people and what they mean to you.

How many times on Facebook have you seen a picture of two cokes side by side representing a couple or one held up showing a relative. I’ve got a pretty cynical group of friends but I’ve seen this posted at least three or four times in the last year.

Coke are by no means the only company to be recognising the potential of this. All companies are applying personalised targeting and behavioural insight to gain market advantage. Coke are probably leaders as they were the first company, and probably one of the few brands that are so recognisable they could replace their brand with these terms directly.

So what can we do about this? This slow creep of the corporate identity into our own personalised lives. We’re not sure of an answer at the moment but awareness is the first step. More broadly there’s a question about the value of your own network and experience. If companies pay huge premiums to associate with sports teams or events, maybe they should be expected to pay to access your own personal networks and recommendations? The business model social networks operate on – a free to use platform is only free because of the access and data that can be harvested and used by business and advertisers in ways such as these. Maybe 2015 could be a year where the recognition of this is discussed more openly.

We are an organisation that uses marketing principles and behavioural insights to promote positive behaviour change and social change more widely. We want to use these skills and techniques to work with businesses, brands and organisations that want to make a difference. If that is you  please get in touch. 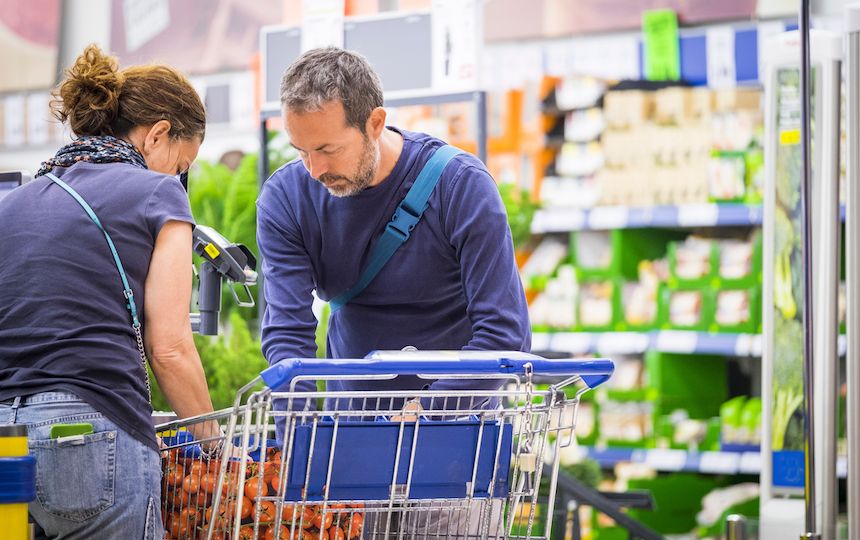 Helping the Lincolnshire Cooperative with their new brand

Social Change UK have been asked to carry out research with Lincolnshire Co-op customers to find out what they would like to see in the new Co-op brand. 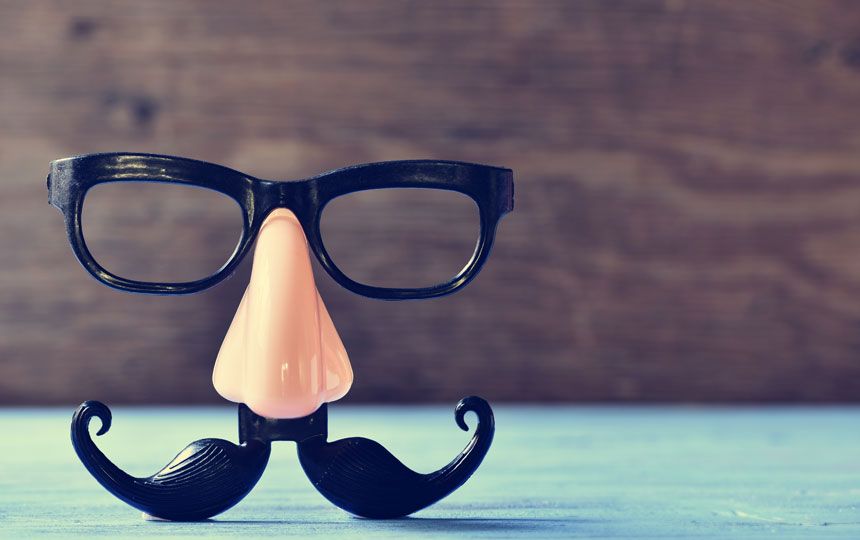 With the vast amount of content on social media, it's becoming increasingly difficult to get your campaign content seen and heard. But what if you purposely disguised your content? That is exactly what one national campaign decided to do over the recent Christmas period.