Does branding on cigarette packets encourage young people to smoke?

Since the government's release of their consultation findings on the 16th April 2012, there has been much debate about the importance of branding and the effects standardisation could have. However, branding is not the only factor contributing to the prevalence of smoking, so would standardisation really work?

The removal of all branding from cigarette packaging would mean that manufacturers will only be permitted to print their brand name in a mandated size, font and place on the pack. This will be in addition to the health warnings and any other legally mandatory information such as toxic constituents and tax-paid stamps.

The main arguments in favour of standardised packaging are:

The anti-standardisation main arguments are:

The ‘wait and learn’ debate:

It is argued that young people do not take up smoking because of extensive marketing, but because they see their parents smoking. If standardisation will mean that all products will be judged the same, bar price, does it not speak volumes about the product itself? If a particular cigarette brand is so distinctive and of such quality, would people not be willing to overlook the packaging to purchase the product of their choice?

Standardisation will not hinder the freedom of the consumer to purchase the product they wish to consume. Consumers will still be giving relevant information. Do consumers really care what a packet looks like? Is the removal of branding simply the removal of another one of the tobacco industry’s seduction techniques? Do consumers enjoy the image and seduction as much as the product itself?

Existing cigarette packets are clearly no obstacle to counterfeiting, so the “ease” and “benefit to the black market” of counterfeiting standardised products is debateable.

What is the main driver of any counterfeit product, price or packaging?

If standardisation is less appealing to young people and will therefore decrease demand, would it not be likely that demand for counterfeits will decrease too? If demand for cigarettes drops, surely counterfeiting will become less of an issue?

If counterfeiting and the black market is such a powerful argument, will it not strengthen the argument to legalise illegal drugs? Could drugs not be given standardised packaging and sold via retailers in an attempt to take drugs off the streets and away from the black market? Could such a move generate a tax income for the UK?

It can be said that smoking is the lifestyle choice of an individual and that in a liberal society we ought to be encouraged to take responsibility for our lifestyle and not be disciplined by a nanny state.

If the public allow the government to make such a “lifestyle” decision, what will be next? Crisps? Chocolates? Alcohol? Will Alcohol be the next commodity to be de-branded? And if alcohol were to follow suit, would it be welcome? Would it too lead to counterfeit products?

Where would the line be drawn with standardised packaging? Does the government not have a responsibility to manage the public’s health? And are the public happy with this?

There is an argument that to tackle underage smoking, we ought to look at the experience of successful countries such as Germany. Education could be a powerful tool in getting the public’s buy in.

Could the UK not improve education and increase enforcement at the point of sale, rather than take the legislative route? Would education not get people on side to achieve the governments objectives? Is it not highly likely that education would have less opposition?

Would it be sensible to wait, watch and learn from Australia’s implementation of plain cigarette packaging in December 2012? Or would waiting be a missed opportunity to save thousands of lives?

With an already over stretched NHS, can the tax payer afford to wait for such a policy? Is waiting not dithering?

People differ in many ways, as does the research around smoking.

Could it be that human nature itself means there will be no clear answer to the issue of smoking and research will fluctuate greatly depending on the variables and sample groups, after all:

There is no right or wrong behaviour or thinking, however, smoking does not only impact an individual, but it often impacts families, the health service and the UK tax payer.

Yes there are economical issues. The sale of cigarettes generates a tax income for the UK, however there is a substantial cost of treating those with smoking related illnesses.

Is it not rational that the government wishes to prevent, rather than cure? Is the government’s proposal right for the issue at hand and right for the people of the UK? Could standardisation be the solution to such a volatile topic? Maybe there are too many questions and not enough answers. Yet. 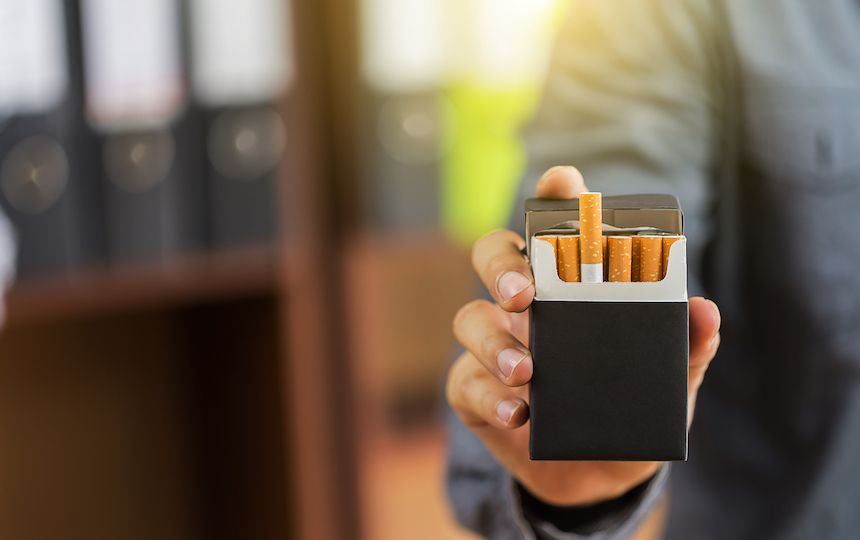 Are young people still smoking in the UK? 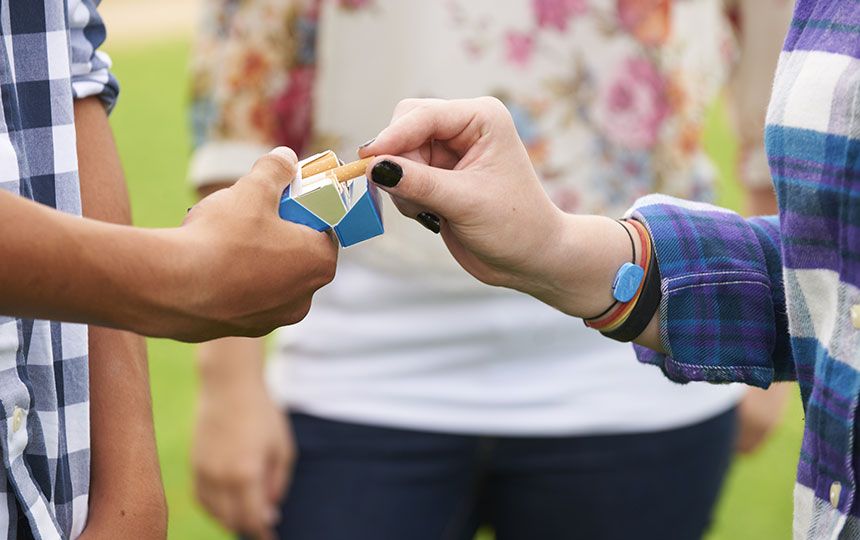 Youth smoking and vaping in Lincolnshire 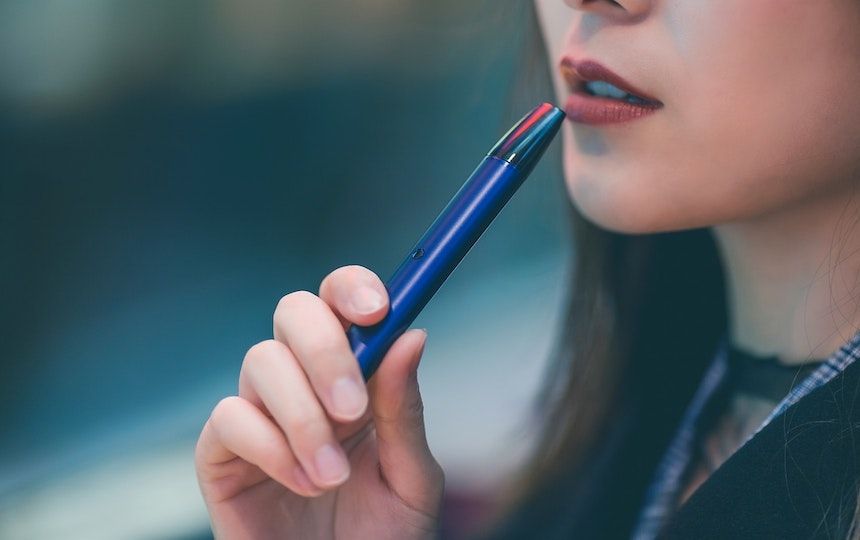 A survey carried out with headteachers and teachers across England has found that electronic cigarettes (otherwise known as E-cigarettes) are being used by children under 16. 72 schools across England took part in the survey carried out by Social Change UK, a social research and campaign company based in Lincoln. 59 schools (82%) said that they were aware of students using E-cigarettes with the remainder of schools (18%) saying they were unsure.