What is evolutionary psychology?

An introduction to Evolutionary Psychology

What does it tell us about behaviour?

What is evolutionary psychology?

Psychological processes such as emotions, thought, language and communication skills are said to be innate and inherited from our ancestors, who developed these adaptations through solving problems crucial to their survival. As such, it proposes that many human characteristics and behaviour are seen universally across different societies and cultures.

The survival and advancement of our species is at the root of evolutionary psychology. When our ancestors were able to solve problems and develop these adaptations, they were at an advantage and benefitted from better health and a longer lifespan, which allowed them to reproduce more and pass on these adaptations to the next generation. In addition to problem solving, being able to interact with groups was key to survival. Our ancestors recognised the need to co-operate with others for mutual survival, and so developed a wide range of social skills, such as language, empathy and altruism, to support communication and therefore survival, resulting in humans evolving in groups.

Although evolutionary psychology is a predominantly ‘nature’ approach, suggesting that many characteristics are innate and therefore universal, it recognises that social and cultural influences have a role in shaping and differentiating human behaviour and psychology, particularly with regards to language, morals, social norms and rules. This therefore suggests that social groups and our cultures can continue to shape our behaviours into the modern day. 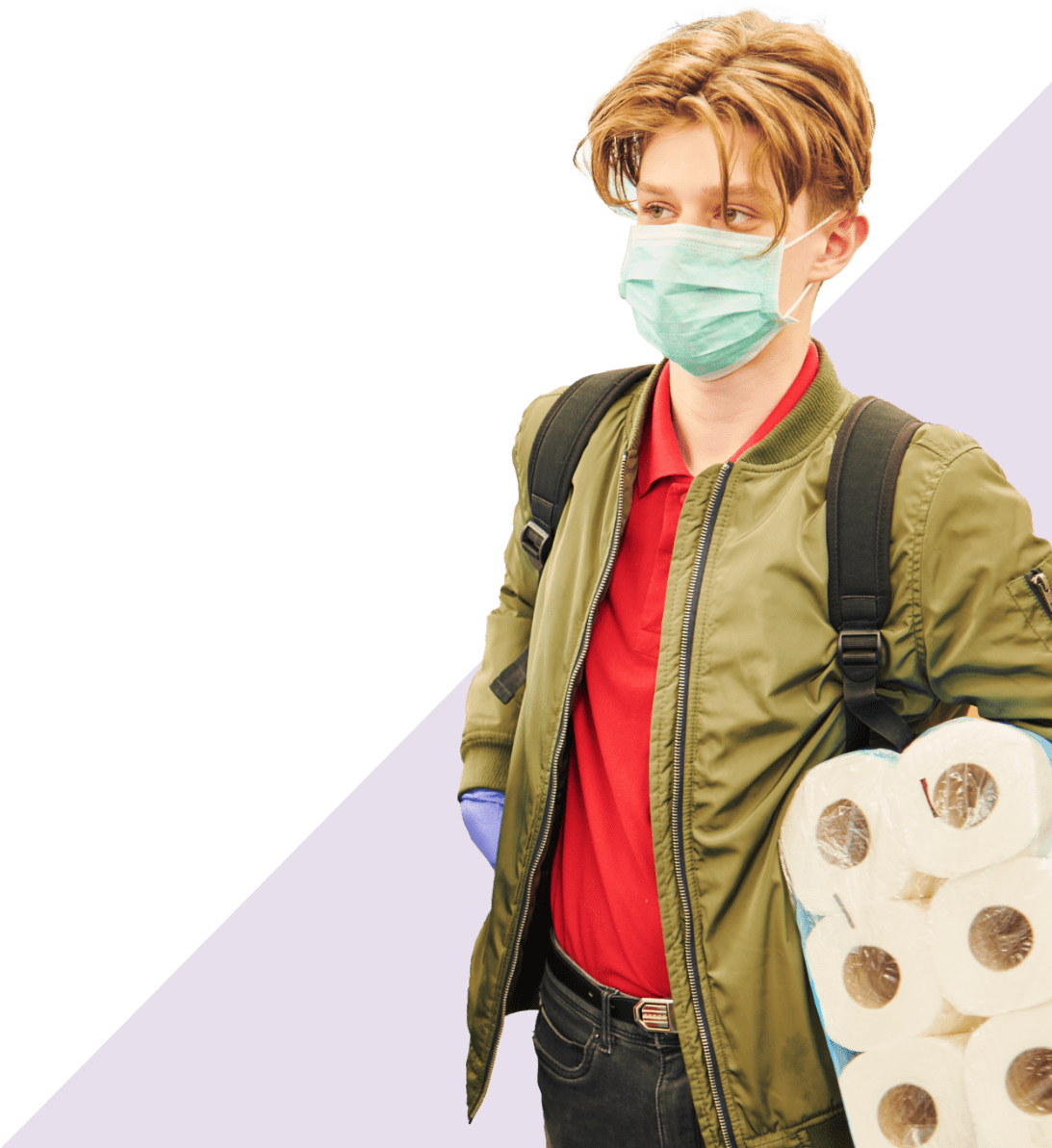 The notion that human behaviour is a product of innate and inherited neural mechanisms suggests there is little room for change. However, we think there are two key elements within this approach which can be utilised to support behaviour change:

Interventions can be framed so that they appeal to these motivations (both consciously and unconsciously) and therefore resonate with people and make an impact, leading to positive change.

Although evolutionary psychology is a predominantly ‘nature’ approach, proposing that the processes making up human behaviour and psychology are innate, there are certain principles which can be applied to and used for behaviour change. The fact that we are social creatures whose survival drives our behaviour means that there are ways in which our environments and social groups can be reshaped by interventions to facilitate changes in behaviour.

There are many approaches to consider when working to understand human behaviour, all of which have a unique position on the factors and contexts that influence behaviour, how it can be changed and the degree to which this is possible.

As behaviour change experts, we pride ourselves on our wide breadth of knowledge around behavioural theory, and use this knowledge to make a positive impact and enact real, social change.

If you’re interested in finding out more about the many behavioural theories we adopt and how we can help you to make change happen, then get in touch with our team today.