Is business pale, stale and male?

CityX asked our founder to write an article for International Women's Day. In this piece, Kelly reflects on her journey starting the business and her experience leading Social Change UK.

When I started Social Change UK very few women were starting businesses. It was 2010 and we were riding through a recession. I tried to put gender to one side, believing that it is irrelevant, but it became evident quite quickly in the early years that as a woman, I was quite alone on my entrepreneurial journey.

In a bid to try and change that, I started attending local business networks and events. In the early years, it was not uncommon to be the only woman in the room. Conversations didn’t exactly flow. I rarely got asked questions about my business but there was plenty about family and children. I was left out when it came to problem-solving or sharing my experience of running a business, but I was always invited to be at the table to discuss entertainment or charity fundraising. There were of course many events and dinners to which I never received an invitation. Golf tournaments being one.

Fast forward 10 years and things have changed. A bit. There are many more female business leaders and I don’t feel alone in the room anymore. Today, one in three UK entrepreneurs are female – a remarkable shift from just four years ago when just 17% of founders were female. But most tellingly, women-led companies make up just 23% of businesses with a larger employee count. This can, according to research, be linked to the differing levels of funding directed at male and female-led businesses in general. The Rose Review in 2019 found that female-led businesses receive less funding than those headed by men ‘at every stage of their journey’ making funding a potential factor that inhibits women to scale up.

But it’s not just funding or a lack of it. Women are not just entrepreneurs or career people—they have families, partners, and other responsibilities. Demands from personal and professional commitments can pressure a woman to abandon either her business or family. The family expects her to be a mother and wife, while the business requires her to be the leader and show commitment. Some women can balance these two spheres of their lives, while others are overwhelmed.

Research undertaken by Harvard Business Review found that women often have to make different trade-offs on their way to the top. Fewer female directors than male directors are married and have children, and a larger percentage of women in corporate roles get divorced – suggesting that they may incur greater personal costs. Shockingly, after this huge sacrifice, many are then subject to a gender pay gap. Did you know that working women earn 81p for every pound a man earns - and at the current rate it will be 70 years before that gap eventually closes?

There is also the issue of the patriarchal foundation on which women are trying to build on. To many men it is invisible. But for women, it is visible at every turn. Our laws, culture and politics have been designed by [and for] men and even though policies and places are changing, it’s a long process. Women have to work twice as hard to operate in what is still a male-dominated society. As one female put it, when it comes to doing business, and putting people into leadership roles, boards still prefer “pale, stale and male”.

Looking back over the last year, women have been acknowledged as some of the most effective leaders during the pandemic, with female heads of government, including New Zealand Prime Minister Jacinda Ardern having been praised for their handling of the crisis. Suddenly, almost out of nowhere, a bunch of people have decided that we could learn something from female leaders. Who knew?

The truth is women are woefully under-represented in decision making at all levels worldwide and that really has to change. Although women make up 51 per cent of the population, women make up just 6% of all Heads of Government. Only 29 per cent of MPs, 25 per cent of judges and 24 per cent of FTSE 100 directors are women. This means that in politics, the law and in business, women's voices are not getting heard. They have been shamefully overlooked and undervalued. You only have to take a look at the top 10 leadership books on Amazon to see a lack of diversity. Most are written by men called John, James and Jim and they all say the same thing.

With greater numbers of women smashing through the glass ceiling, the pale, stale and male way of doing business will soon become obsolete. By all means, if you keep this circle then keep doing business with each other but know that by doing so you create your own ceiling. Diversity offers opportunity, and as a woman in business, I’m ready.

Kelly is CEO of Social Change UK and a non-executive director at Active Lincolnshire. This article was written for CityX.  View the article here. 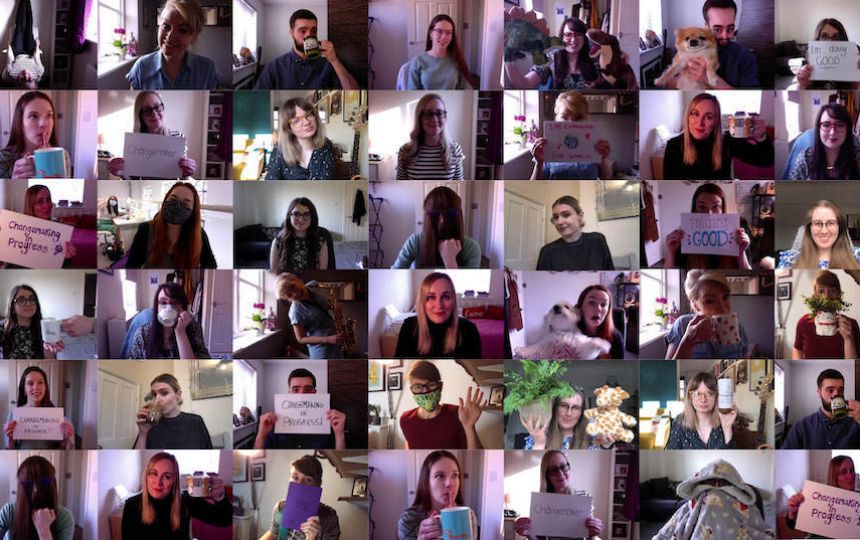 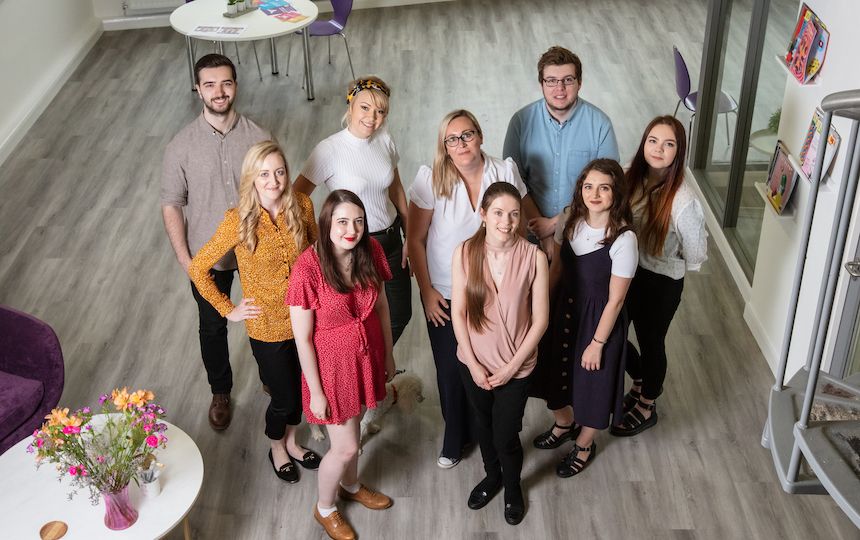 “We are very excited to become part of a community of organisations whose values and beliefs match our ...