We have supported Hertfordshire County council with two care campaigns: the first to encourage local people to consider a career in care and the second: to promote the support available to unpaid carers. 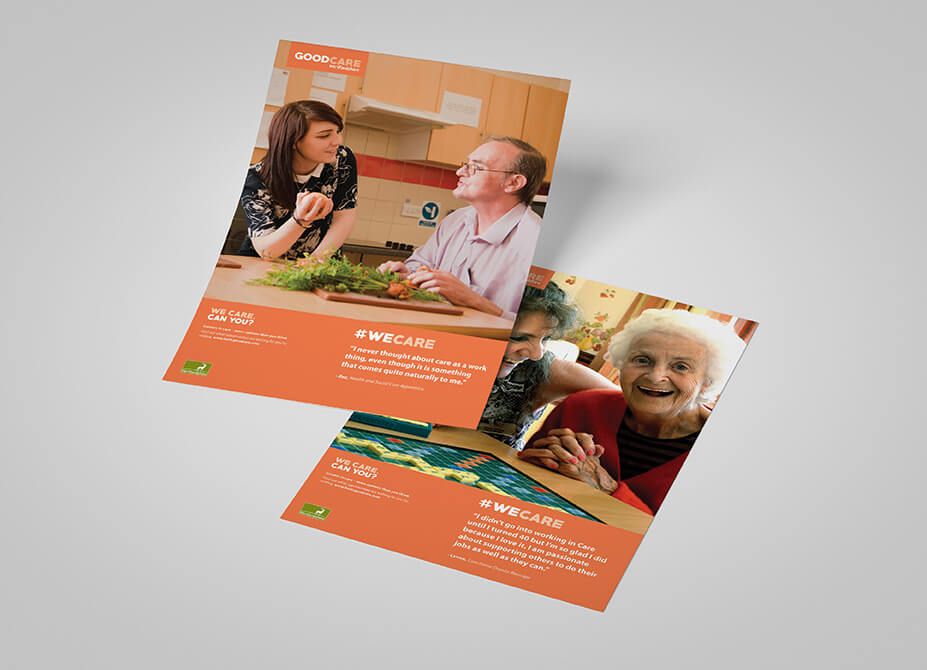 Hertfordshire County Council asked us to help them encourage and inspire more local people to consider a career in care. With many job opportunities unfilled in several caring positions across the county, the council were keen to promote the profession and change a perceived poor image of a very rewarding career. 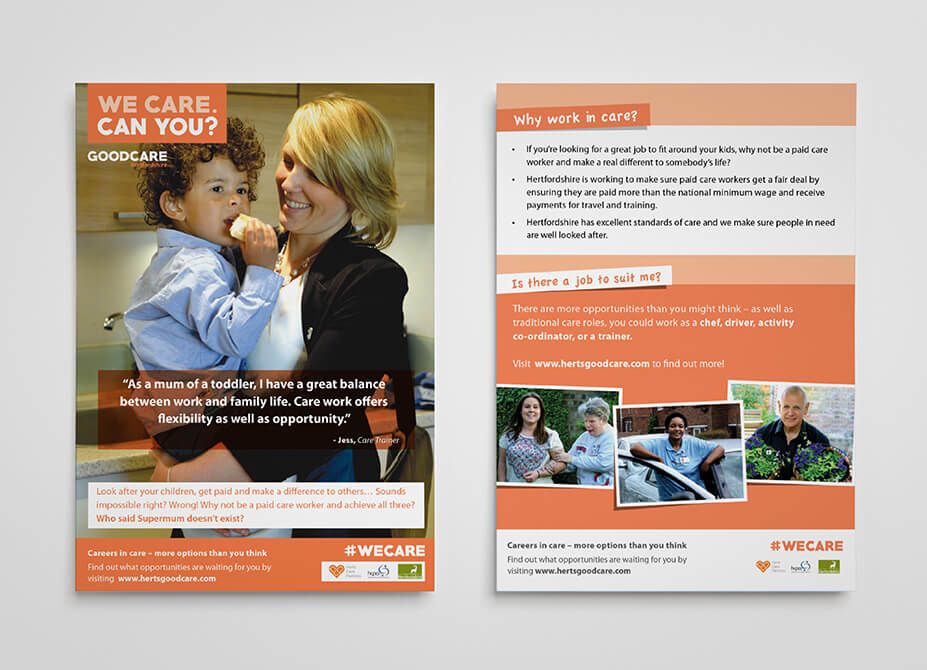 We wanted to reposition and reframe the way people see caring roles.

We were keen to promote aspects of the job that might be overlooked initially, such as the rewards and prospects. Many people didn't feel that there were development opportunities and talking to many people in a caring role, the feeling of contentment and personal satisfaction was often overlooked in recruitment campaigns.

Using segmented audiences and targeted messages, we created three concepts and worked with the client and target audience to select one that resonated with the desired audience.

We used real photographs of people working in a caring profession, making them the face of the campaign and the profession. Social media was used to bring people to the council website where they could view opportunities. A toolkit was designed for stakeholders which included key messages, signposting activities and downloadable resources. The hashtag #goodcare was used across social media to promote opportunities and promote social care as a career choice leading to hundreds of comments, likes and retweets. 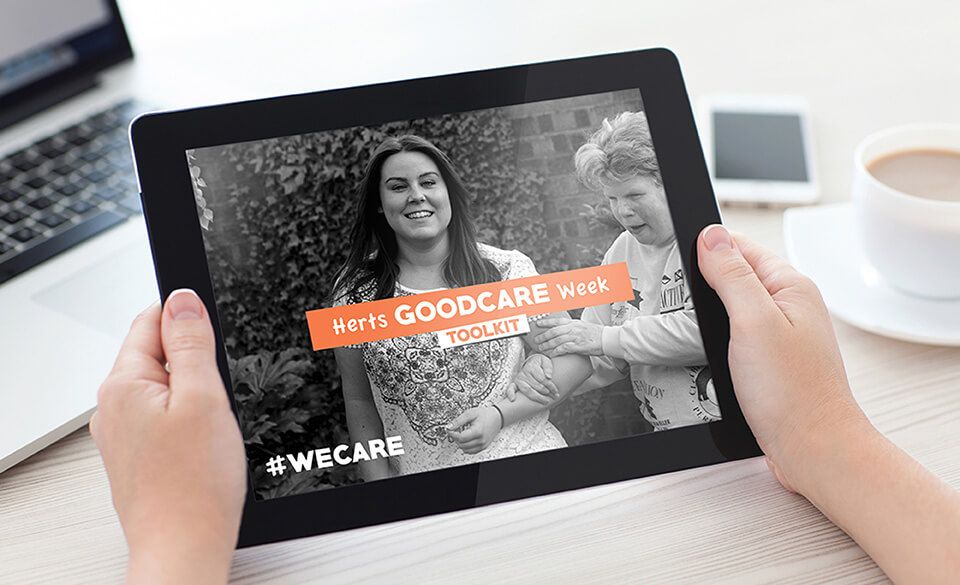 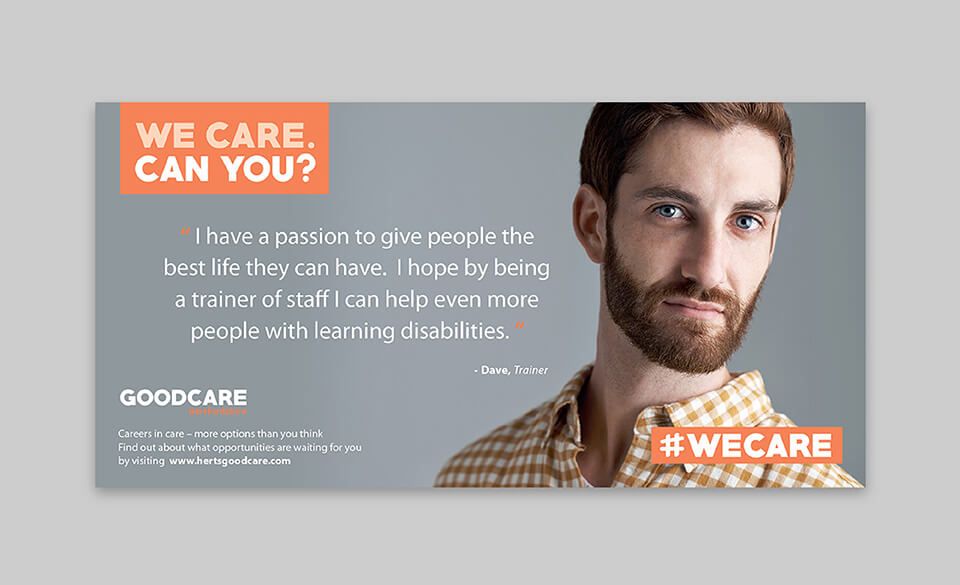 We Care about Carers. 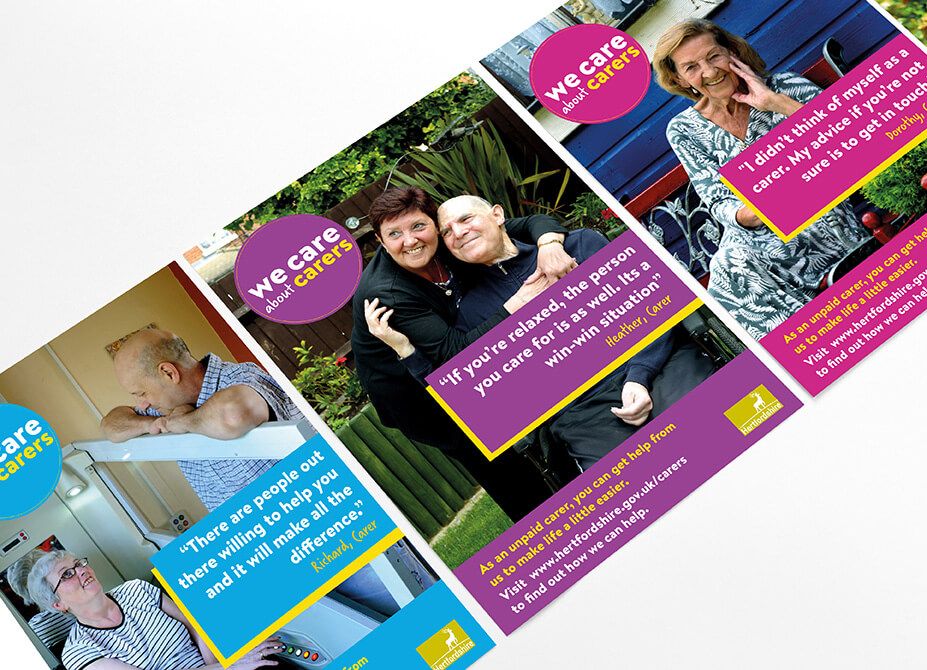 Hertfordshire County Council also wanted a way to communicate to unpaid carers or people that are caring for their loved ones that there is the option of help and support if they need it, which they may not have been previously made aware of. 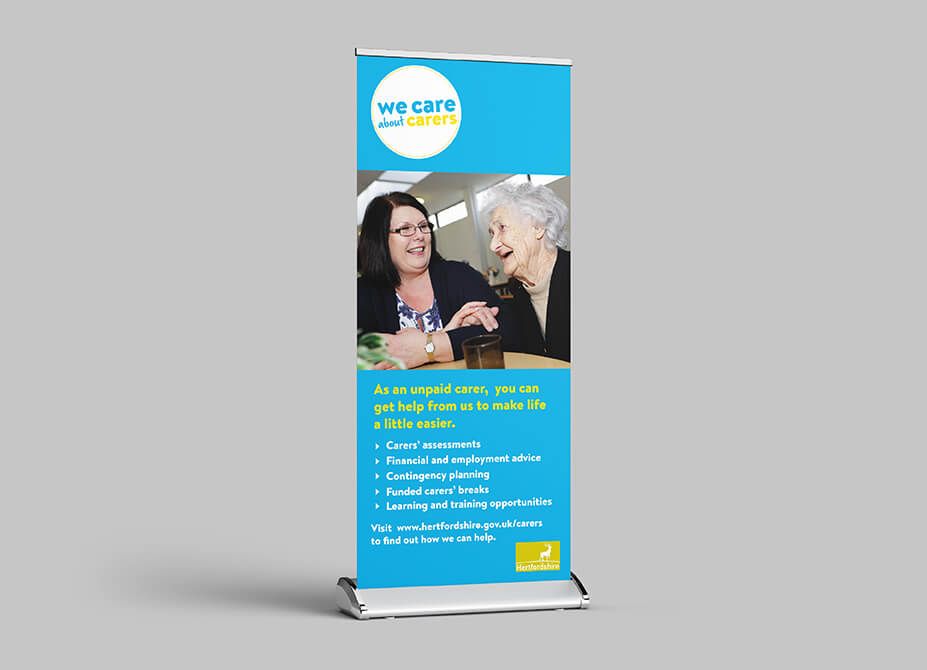 We created three concepts for the campaign which included different logo concepts and layouts for outdoor and indoor media. The selected concept highlights important quotes from real-life case studies, from people who had experience in being carers themselves. This made the quotes relatable to other carers, encouraging them to follow their advice and get in touch about receiving some further help as a carer. The designs are simple and provide the audience with clear instructions on how they can get in contact with the relevant people about support for carers. 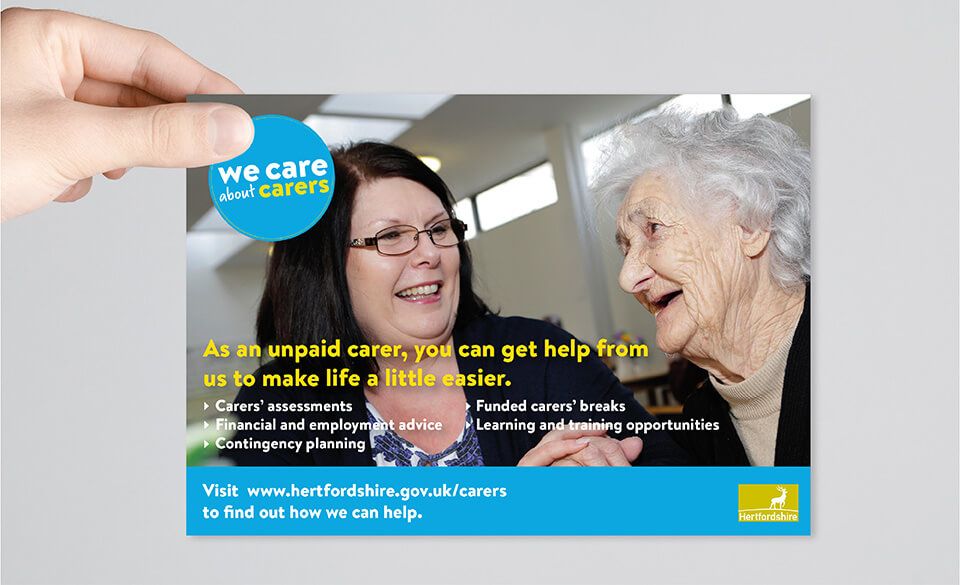 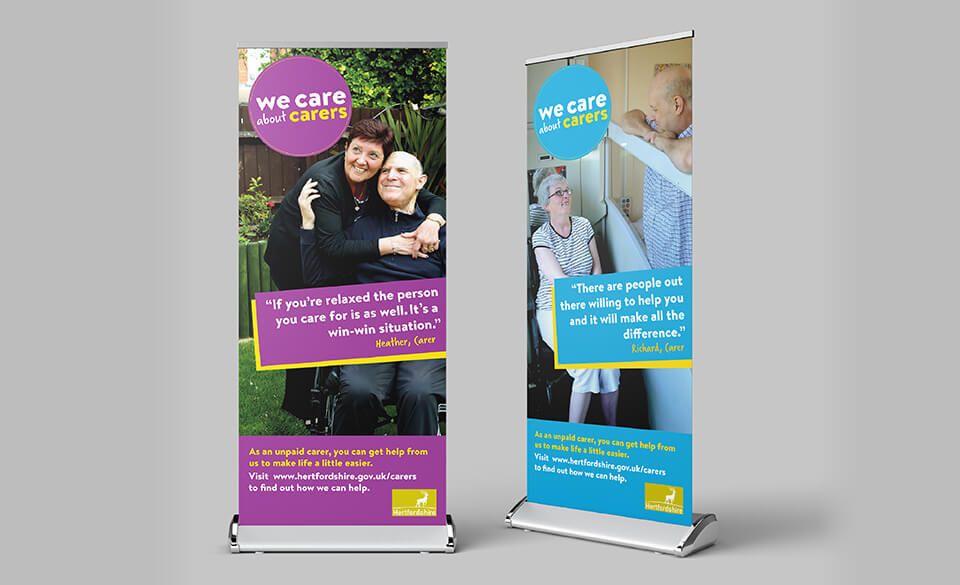 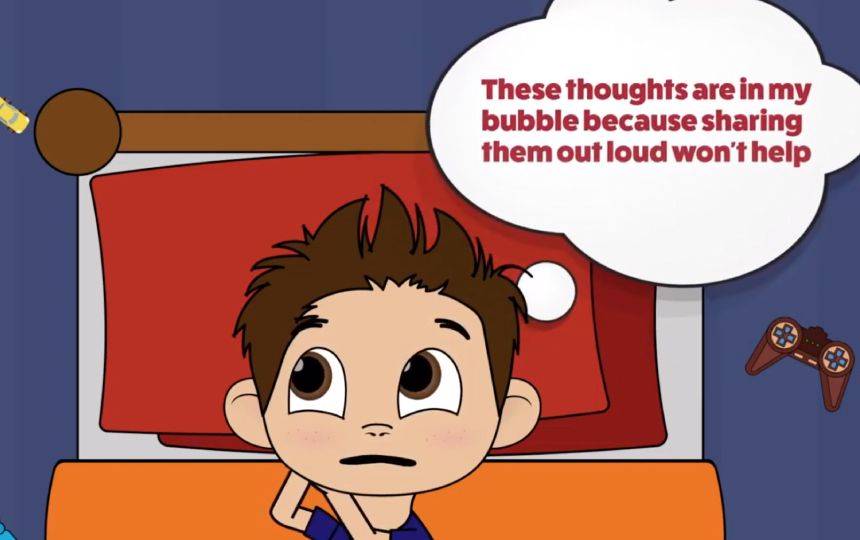 We brought student animations to life and created amazing videos for young people.

An inspirational film to encourage key stakeholders to invest in the Hertfordshire Good Growth project to help improve the lives of individuals and businesses around the county. 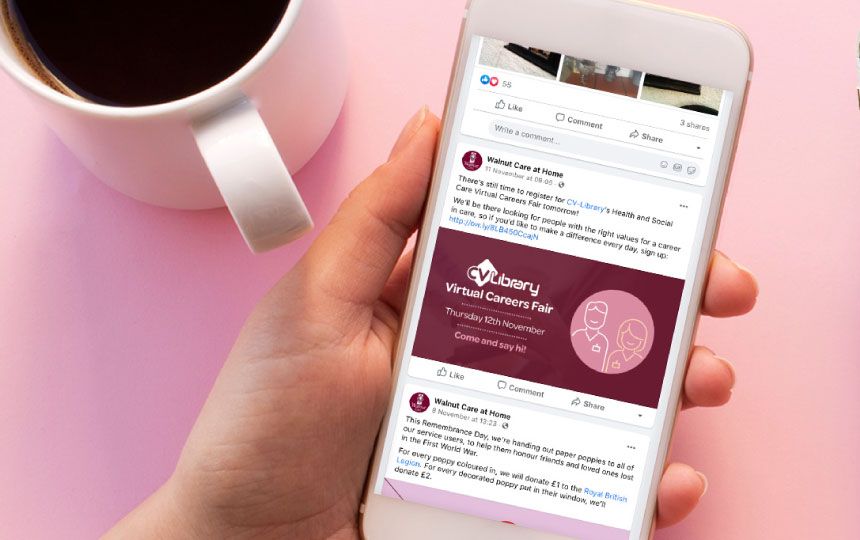 Promoting care in the home

We are working with Walnut Care, a domiciliary care provider in Lincolnshire, to help promote their services to support people to live independently for longer.