The anti-vax movement is back

Medical milestones are being reached every day, so why are Victorian diseases which we should have long eradicated suddenly making a comeback?

It’s doubtful that anyone would have considered scarlet fever to be a modern threat, but here it is, coupled with a significant rise in cases of measles, whooping cough and tuberculosis. Diseases we feared in the Victorian era, but became preventable in the modern era.

Twice as many cases of scarlet fever were reported in the first three months of 2018 compared with 2017, and the World Health Organisation (WHO) estimates that the first three months of 2019 saw a 300% increase in cases of measles worldwide. The sad thing is that despite their highly contagious and sometimes deadly nature, these diseases are almost entirely preventable through a vaccine.

"WHO estimates that the first three months of 2019 saw a 300% increase in cases of measles worldwide".

But, the ‘anti-vax’ movement, which discourages vaccination, is gaining some traction and is being considered as one of the major reasons behind the increasing number of measles outbreaks.

The number of children getting vaccinated is decreasing year on year. Children getting the MMR vaccine fell from 92.3% in 2012/13 to 91.2% in 2017/18. It doesn't sound like a huge drop but it is significant. Misinformation spreading amongst parent groups and strong voices inside the 'anti-vax movement' is being blamed.

The anti-vaccination movement, commonly known as anti-vaxxing has roots that date back hundreds of years to religious upheavals and anti-science movements. The latter half of the twentieth century witnessed two unprecedented waves of anti-vax propaganda in the West – both spawned by single studies that were eventually debunked.

First, in 1974, a study by Great Ormond Street in the UK linked negative neurological effects to the pertussis vaccine, which protects against whooping cough. Although it was swiftly discredited, having only 36 participants and highly questionable methods, pertussis vaccinations declined across the UK from 81 per cent of the population in 1974 to 31 per cent by 1980. A subsequent pertussis outbreak put catastrophic strains on the NHS in the early 1980s.

The second study was the product of since-disgraced UK doctor Andrew Wakefield. In a paper published by the Lancet in 1998, Wakefield claimed that the measles, mumps, and rubella vaccine (known more commonly as the MMR vaccine) could cause autism and health problems including gastrointestinal disease. Within two months the Medical Research Council announced that there was no evidence to support Wakefield’s claims. But the influence of his paper spread far and wide. For nearly a decade, MMR vaccinations fell, measles and mumps broke out, and Wakefield, despite leaving his medical post, became an international superstar for a study that was labelled by medical groups as “an elaborate fraud.”

"Social media and sites like MumsNet are accused of spreading anti-vax messages".

With the 'fraud' and misinformation highlighted for all to see, there are still some parents who believe a ‘natural’ lifestyle is everything that children need to fight off disease and these views can be heard across social media platforms and on websites like Mumsnet, spreading like wildfire. And it is social media and parent to parent communications that is fueling the latest 'anti- vaxxing' movement, proving yet again, the power of social media to promote propaganda and sway us in a particular direction. The worrying this is however, the anti-vax messages are largely unchallenged, which means that parents are choosing not to vacinate and an increasing number of children are not getting the protection they need.

A strong rebuttal is now what is required. We should be using the same channels the 'anti vaxxers' use to fight back with a stronger message. An enormous amount of damage has already been done, but the question now is: how much more damage will we allow?

In the news: Flu vaccine take-up low and over-65’s with STI’s

We've taken a look back on the news stories that caught our eye over the past couple of weeks, including Public Health England urging more to take-up the flu vaccine, record numbers of over-65's getting sexually transmitted infections and a 'sharp rise' in Xanax addition in children. 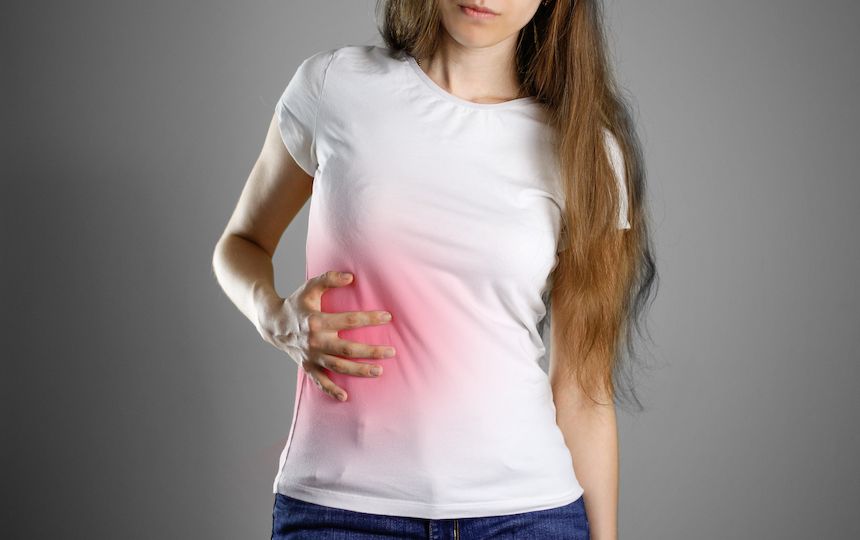 Who is holding back progress on liver disease?

Earlier this week, Public Health England (PHE) reported an alarming 40% rise in liver disease related deaths – over 90% due to risk factors that could be treated and avoided such as alcohol, hepatitis B and C, and obesity. But who is holding back progress on tackling alcohol related harm? 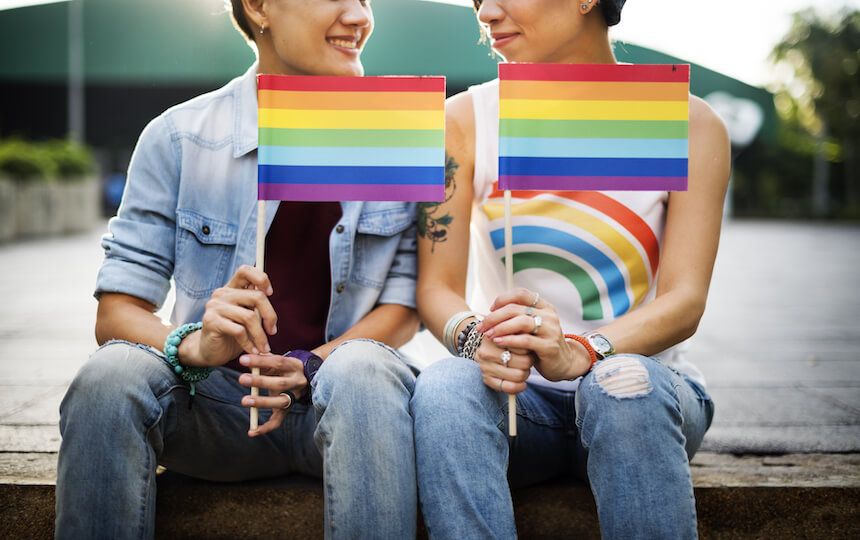 Putting LGBT on the curriculum – it’s about time.

LGBT is on the curriculum from 2020. However, previous attempts at introducing LGBT education into schools has faced protests, with ...