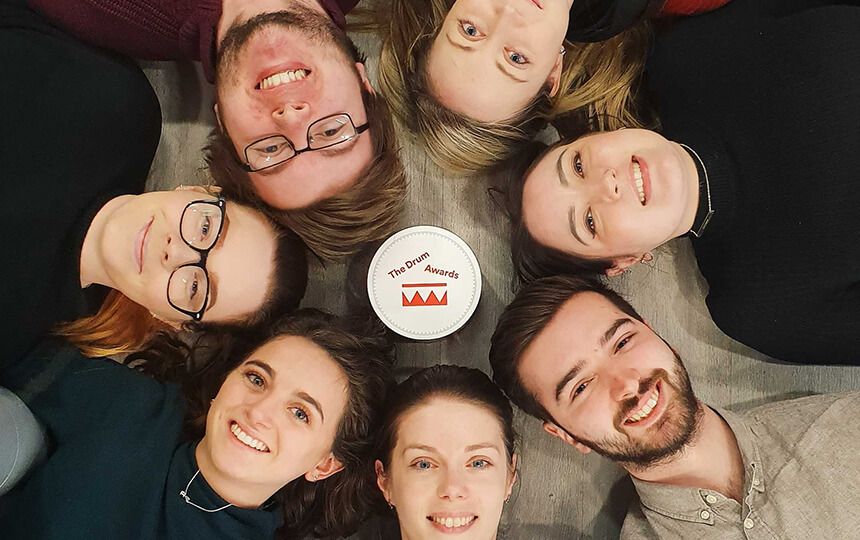 The Drum’s annual awards for social purpose, which took place in the stunning Café de Paris in London, celebrates businesses who champion change and actively demonstrate how effective marketing can create impact, change behaviour and, ultimately, transform the world we live in. The highly prestigious awards attract a global audience, with some of the biggest names in marketing among the nominations.

Social Change UK, a Lincoln-based social marketing agency specialising in behaviour change and designing campaigns for purpose, were shortlisted for their successful campaign on behalf of ‘Your Sexual Health Matters’ campaign for Derbyshire Community Health Services NHS Trust (DCHS). Their innovative campaign, dubbed ‘Jiggle Wiggle’ by the national media, was designed to encourage residents across Derbyshire to take care of their sexual health. The campaign reached more than one million people in its three-month campaign period, and sparked controversial debate in the national media, commanding a discussion on ITV’s Loose Women, Lorraine and BBC’s Have I Got News for You, as well as appearing in the national press across the UK.

The campaign was created using in-depth research, with humour and eye-catching creative. The target audience included hard to reach groups, in particular, vulnerable adults, residents over-35, young people who lack confidence, and people who fail to attend appointments - costing the NHS £125 at a time. The campaign roll-out led to a huge spike in people ordering STI testing kits online, proving that insight driven campaigns can deliver huge results, even on a small budget.

Kelly Hunstone, Chief Executive of Social Change UK, was absolutely delighted with the award recognition, saying: “We are often asked to change the world with little or no money 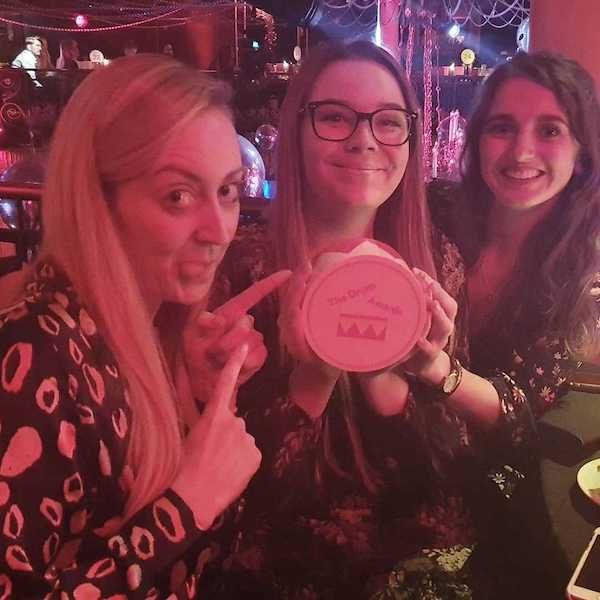 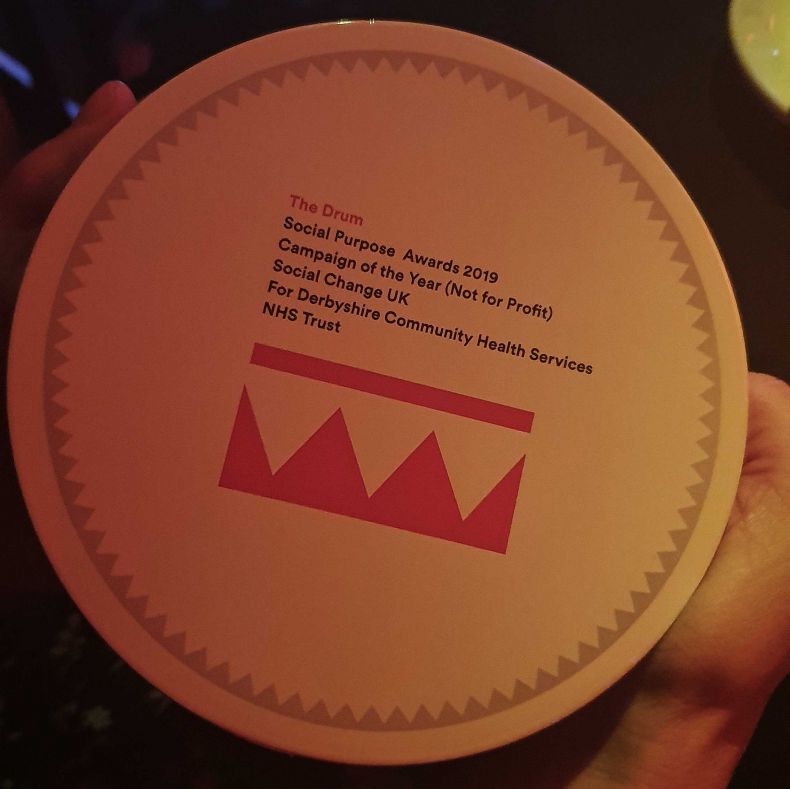 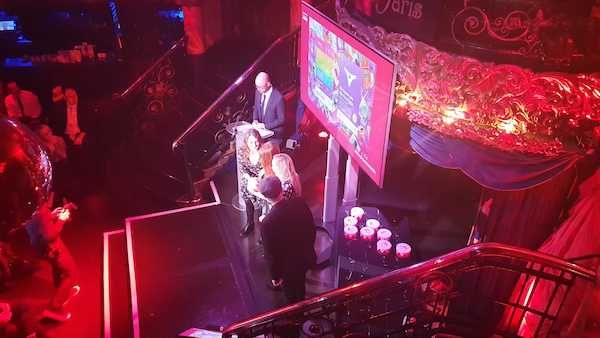 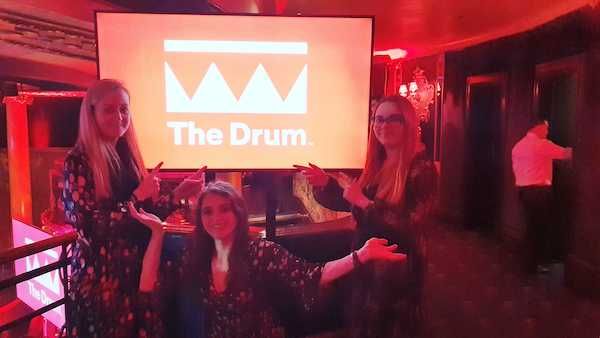 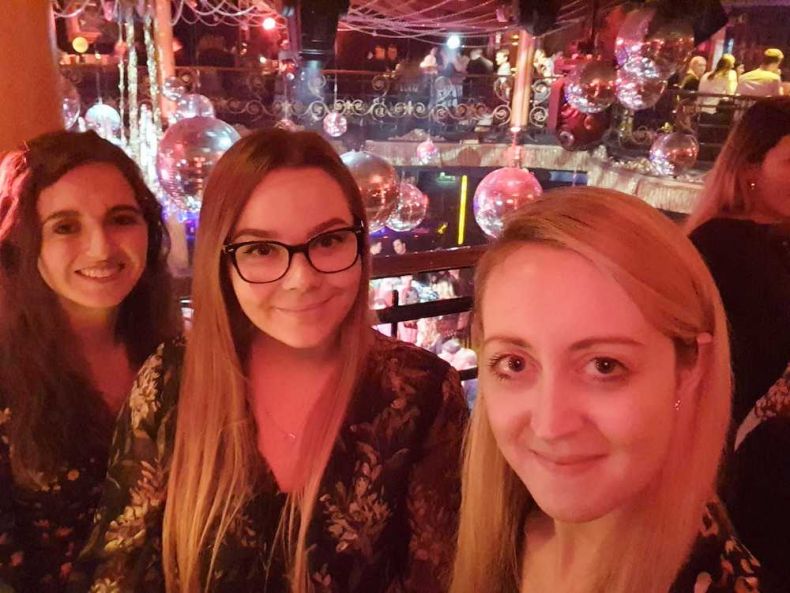 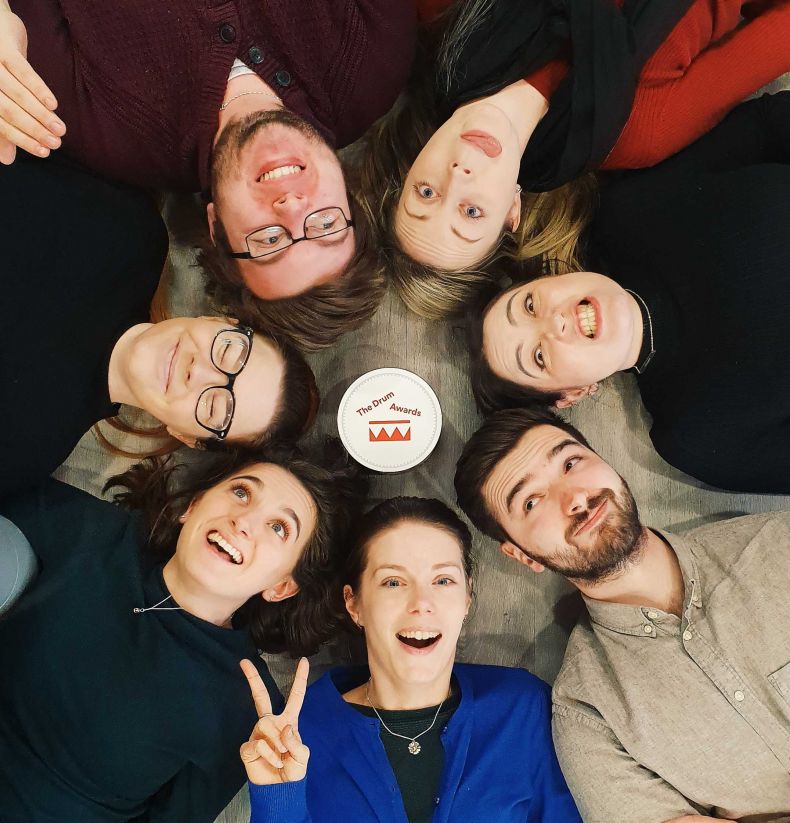 We create meaningful digital products that connect with people and make positive change possible.
Check out our Social Good Projects +